Have you ever wondered which are the best horror movies based on true stories? When we are watching a horror film, one of the first things we say to ourselves is: don’t worry, it isn’t real, it’s just fiction… and it usually is. Yet, in a number of cases, some of the scariest movies ever made were actually adaptations from real-life events and stories that actually occurred. This of course adds some extra fear to these movies, and in some cases there have even been tales of mysterious things happening during their production. 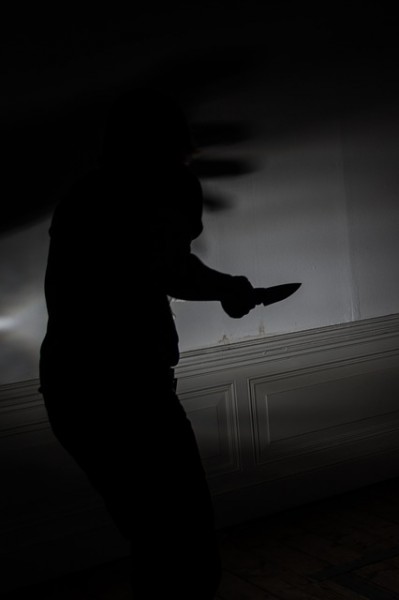 The horror genre is one of the oldest within the movie industry. From supernatural creatures to serial killers, this is a type of entertainment which never ceases to shock and frighten us, which makes them quite thrilling experiences. The fear of something beyond reason is always paralyzing, and when you cannot even rely on it being merely fiction, well the effect is no doubt even more shocking. Some of these stories are based on urban legends; those tales which we aren’t entirely certain as to whether they are true or not (or whether they are embellished at the very least). In our list featuring 7 of the Most Scary Urban Legends in the World to Keep You Up at Night, you can see some of these scary urban stories which, although you might refuse to believe, could certainly keep you up at night.

Some other stories are yet very true. Serial killers, paranormal events and shocking reports have been registered over the decades. Creative minds leapt at the chance to take some of these stories to the big screen, and with majestic adaptations, turn them into some of the great all-time classic horror films. Today we’ve compiled a list featuring the top ten horror movies based on true stories. If you ever thought you were safe at home watching a film with a bowl of popcorn, because it is just a movie… well think twice, because some of the scariest films of all time were actually based on true stories. Check out which ones.

Movie Plot: This film is an AlfredHitchcock classic. The main character, Janet Leigh is a runaway employee who has just ripped off her boss. She arrives at the Bates Motel and is suddenly pursued by a psychopath.

True Story: The novel by Robert Bloch is based on the person of Ed Gein, a serial killer who murdered women in Wisconsin. When the story of this killer hit the news, Bloch started developing the serial killer story, which was adapted to the big screen by Hitchcock.

Nine more frightening horror movies based on true stories are coming your way on the following pages. Be afraid; be very afraid!