Do you think you’ve heard some or all of the most scary urban legends in the world? Well, think again. Most of them are well known all around the US, from Halloween tales to camping stories, but some of them are only well known within their country of origin. We’re here to present you those that you’re not familiar with so you’ll have new scary tales to tell your children or your friends.

An urban legend is a story that has been passed down through the generations orally. No one can really  prove now if the tales really happened or not, however most of them all claim to be based on true stories. Be careful though, and don’t confuse them with a theory, such as conspiracy theories (you can find out more about that here: The Top 5 New World Order ‘Facts’).

If you did know them, then you probably spent quite a few nights not being able to sleep. The reason why these stories are the most scary urban legends in the world is because the elements that put them together are surrounding us all the time: a legend would involve our significant other, our family, our pets, even ourselves. And, of course, it’s always in the middle of the night, in a dark space. However, it’s not always in the middle of nowhere; the fact that all of this could have happened right there where we sleep… that’s the scary part. That’s what makes us believe in and fear them.

Make sure you have the light on, that your phone has enough battery and that your windows are well sealed, because you never know who could be out there, lurking in the dark… 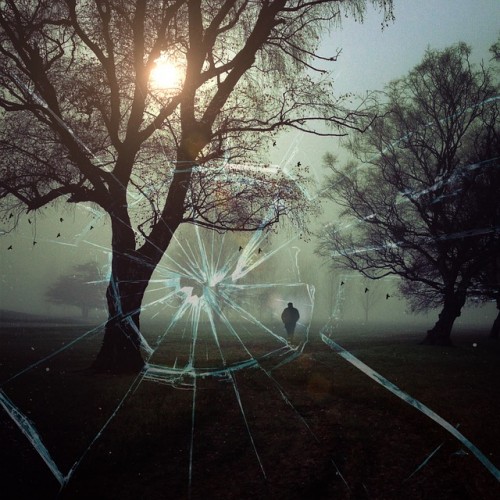 You probably know the game: you have to lock yourself in the bathroom with a lighted candle and stand in front of the mirror. Call out “Bloody Mary” three times or just whisper “I believe in Mary Worth”.

Actually, standing in front of a mirror with a lighted candled used to be some kind of ritual in the early 20th century, for you to see the face of your conjugal companion to be. They just added a few scary details and there you go! You’ve got yourself a scary urban legend.

Can the handle the rest of the most scary urban legends in the world? Find out on the next page, but be warned: they only get scarier from here. 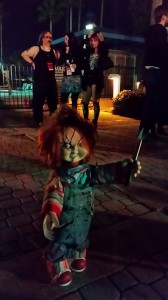 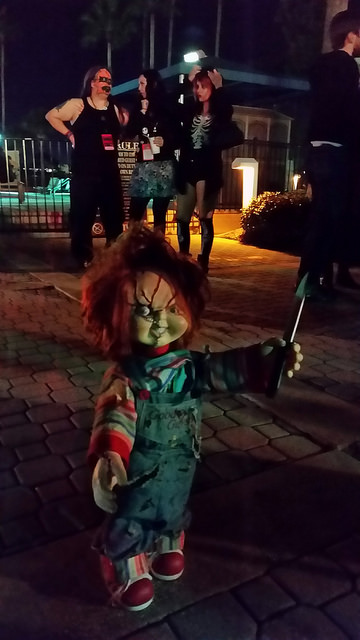 The 6 Scariest Halloween Costumes Ever Screamed At