Despite the fact that the US has been using them for more than 10 years now, drones are a somewhat controversial topic with a lot of mystery yet surrounding them, and there are likely many things you need to know about drones still as a result. Of course there is no denying the involvement of these unmanned aerial vehicles in the fight against terror, and the White House as well as the Pentagon have repeatedly supported this strategy. International critics have also participated in the debate, claiming violations of international law have been committed by allowing drones to carry out attacks in sovereign nations. Nevertheless, the lack of concrete information regarding civilian and combatant casualties, along with the failure of the US government to present a more transparent procedure when it comes to using drones, has created a great deal of controversy. 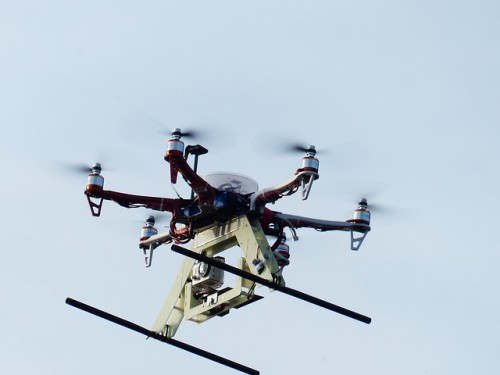 Although sometimes we present seemingly softer topics, such as our previous article on the 5 largest online retailers in the world, it’s interesting to note how they are often inextricably entwined in various ways with more noteworthy topics. This is most evident in the fact that Amazon, one of the largest online retailers in the world (check out the list to see if they were number one), has plans to make deliveries from their warehouses to customers via drones, a plan that is facing scrutiny and legal challenges in many jurisdictions.

We decided now to present you with ten more things you need to know about drones, since most people only have a vague idea as to what this piece of machinery is fully capable of. In fact, most people are now thinking about drones for civilian use, yet have little knowledge about the size of the military programs that have been in place for over a decade, which make use of them in various ways. Thus, in an attempt to keep our readers informed regarding this important topic, we have come up with a list of aspects of the drone program you probably were not aware of.

The following list is not exhaustive and there are certainly many more things to say about the use of drones, yet due to the secret nature of the topic at hand, we will be as factual as possible. Thus, our current post will in no way attempt to argue against or in favor of drones, nor will we get into any details of war scenarios, which are already complicatd enough. Rather, we simply wish to present you with the following cohesive list of things you need to know about drones, since they seem to be the weapon of choice in this new century.