In a world where it’s so easy to steal someone’s identity, we bring you the 8 biggest identity theft cases in American history. Identity theft is sadly the fastest growing crime in America. It is a serious threat that causes great damage to a large number of people, both financial and emotional. The definition of identity theft explains it as the theft of personally identifying information including a person’s name, date of birth, driver’s license, social number, etc. 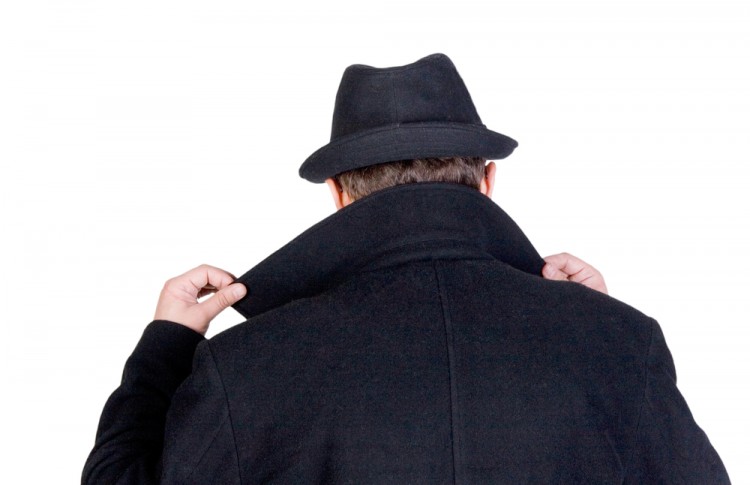 Identity theft is often associated with credit card fraud where the criminal gains the power to take control of your accounts and your life. These frauds are so common nowadays that we ought to be very careful. Want to know what other easiest frauds to commit and make money are? Take a look at the article to find out.

In recent years, there has been a number of cases of identity theft worth mentioning today. There were some famous identity theft cases where people gained access to celebrities accounts and could transfer huge amounts of money, and there were some peculiar cases as well. One of the those most intriguing cases to us while researching this topic certainly was the case of Dr. Gerald Barnes, currently serving the sentence for identity theft.

All the cases listed in our article today caused great damage to numerous people including death. Countless credit card reports have been stolen and false tax claims made. Remember to be cautious when entering your personal information such as passwords and credit card numbers as this can enable criminals to steal your information and gain access to your account. BBC, Reuters, and Michigan Consumer Credit Lawyers helped us compile the information for this list of real-life examples of identity theft.

We bring you the biggest identity theft cases in American history.

8. The Case of Professor Raphael Golb

This case of identity theft is rather strange or perhaps less terrible than others on our list, but it definitely is big as Raphael Golb, a religious study professor, was charged with 51 counts of identity theft. Yes, that’s true. Although Golb didn’t actually steal anyone’s money, he was also charged with aggravated harassment, criminal impersonation, forgery, and unauthorized use of computers in the library in New York City. Golb was religious study professor, son of a respected scholar. What was his aim? He engaged in an online campaign using fake names in order to defend his father’s intellectual contributions and theories that had to do with Dead Sea Scrolls. Apparently, only a small number of scholars agreed with his father and Golb wanted to change that. He chose a rather curious way and ended up using 51 different identities. 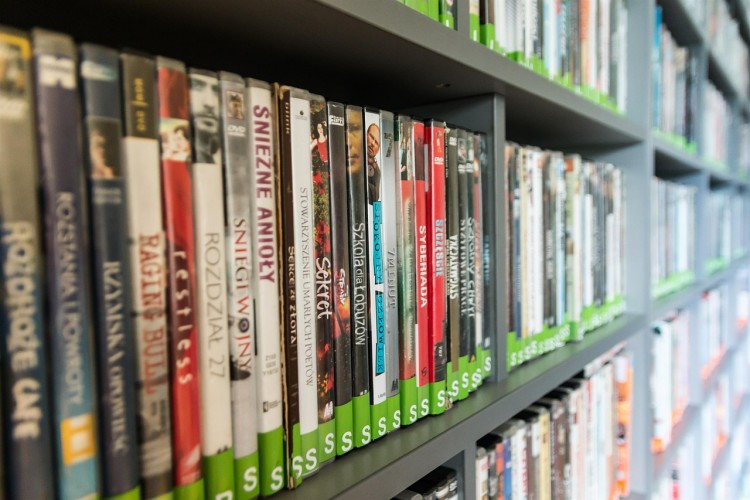