Today we will tell you about the most lawless places in the US, which is really disappointing considering how developed of a country the United States is.

The object of the law is to maintain peace and guarantee the safety of innocent citizens, while also ensuring justice. The places we are going to talk about are not literally without law since there are Police precincts and law enforcement agencies operating in these places, but rather their high rate of violent crimes and general lack of fear of the law in the perpetrators makes these places seem lawless at times. However, if you were to look up the most lawless places in the world, you would definitely find much worse places like Venezuela for example. Venezuelan lawlessness is well known around the world. Check out The 10 Most Lawless Places in the World to learn about some more countries. 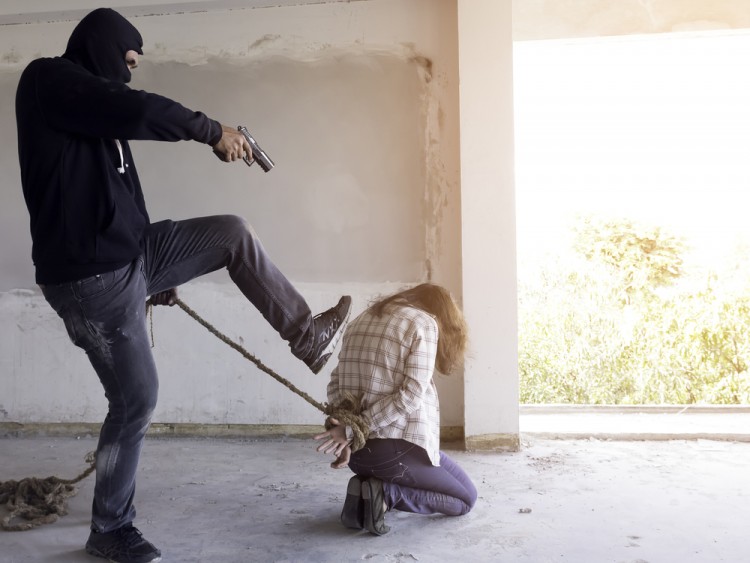 On the other side of the spectrum, there are the most lawful countries in the world, and if we were to make a list of those countries, it would be filled with mostly European countries like Iceland, Denmark, and Austria. While we are on the subject, let’s talk about Antarctica since a very common question that is asked about Antarctica is, “is Antarctica lawless?” Since Antarctica is not owned by any particular country, the question is valid, but thankfully there is no such place on Earth which is by definition lawless or a country with no law, there might be lack of the rule of law, but there are no such countries nonetheless. In the case of Antarctica, the Antarctic Treaty is the law there, which is a unique agreement between nations.

If you want to learn about the most dangerous places in America, we highly recommend that you take a look at the 35 Worst, Most Dangerous, Ghettoest Cities In America in 2017 Ranked By FBI, which is definitely not something you could be proud of but, it is better to be safe than sorry. Moving on now, for our purpose of finding out the most lawless cities in the U.S., we sought help from the FBI, MSN and US News. We also put Google’s search engine through its paces for additional information; then we based our research on the reported rate of violent crimes in those cities.

The data we had available was from 2016, and it highlighted the rate of violent crimes reported to city authorities per 100,000 people. Going by this parameter, we managed to first find the most lawless places in the US, then ranked them accordingly. Basically, the higher the violent crime rate per 100,000 people, the higher we have placed the city on the list. As mentioned before, these cities are far from being entirely lawless, but in a first world country, this is the closest a city can get to being lawless, to say the least.

If you are ready, start going through the list of the most lawless places in the US.