What are the easiest Germanic languages to learn for English speakers?

Not every language is equally easy or equally hard to learn. How fast will a person acquire a new language definitely depends on numerous factors, and among those factors is their native language as one of the crucial points. If you are interested in learning another language, besides English as your mother tongue, check out our list of 5 Easiest Second Languages to Learn for English speakers. 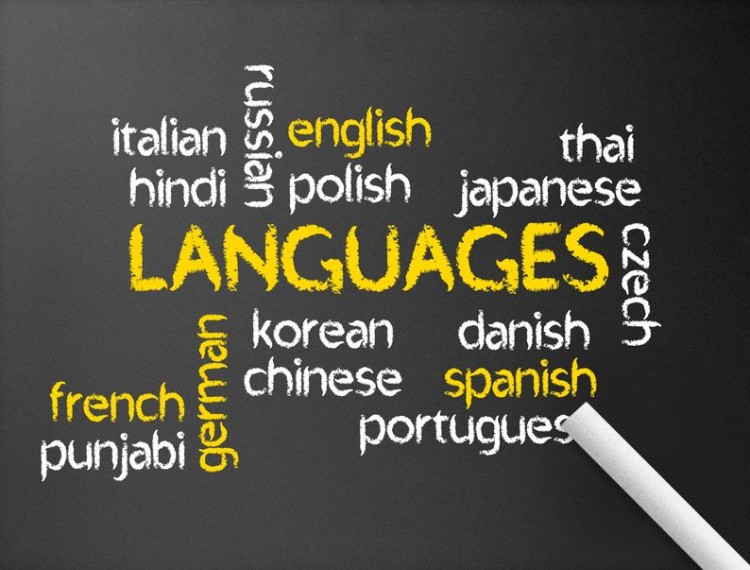 The English language is known as lingua franca, that is, the language used globally in connecting people and making their communication easier. It belongs to the Indo-European family of languages and is a West Germanic language. However, even though we live in the world where you can find someone speaking English almost everywhere, it is still not enough to speak only English and everyone should learn at least one more language. Remember, it helps your brain cells develop faster and you become smarter by learning an additional language! There are many interesting facts about this language. As someone who has a degree in English literature, the most amazing thing for me is actually Shakespeare’s contribution to this language. According to one BBC article, he influenced the language as we know it today, and it has been estimated that, out of 15,000 words that he used in his plays, he invented almost half of them combining the words from other languages and merging them into completely new ones. So, if you are a fresh English learner, and you can’t remember certain words, blame it on Shakespeare!

To go back to the point, it is never easy to make the list of the easiest languages to learn for certain speakers, since many factors are involved in this issue. On the other side, there are many services and research that deal with this, so I tried hard to find the most relevant ones. Fortunately, there is the language difficulty ranking provided by the Foreign Service Institute, and it does not include only Germanic languages, although I managed to single them out and include them in the list. All of the languages are divided into five categories, and the languages within the first category are considered to be the easiest to learn, while the ones in the fifth category are exceptionally difficult for English speakers, as estimated by the Institute.

Let’s learn more about the easiest Germanic languages to learn for English speakers. 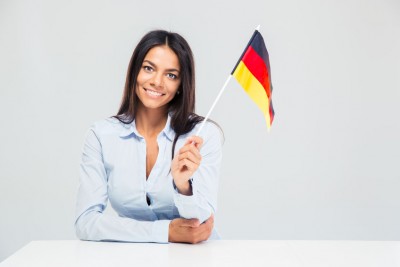 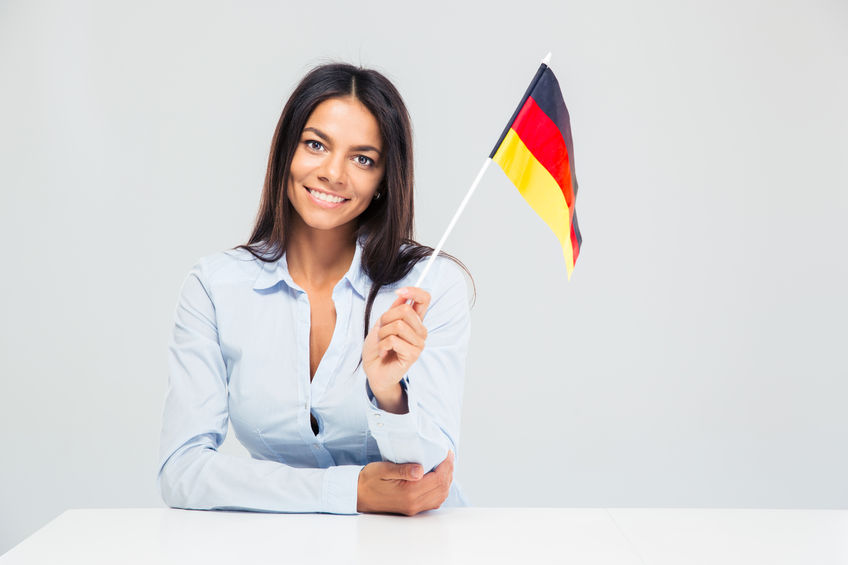 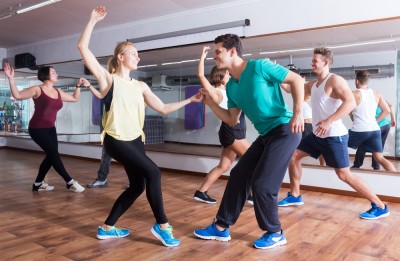 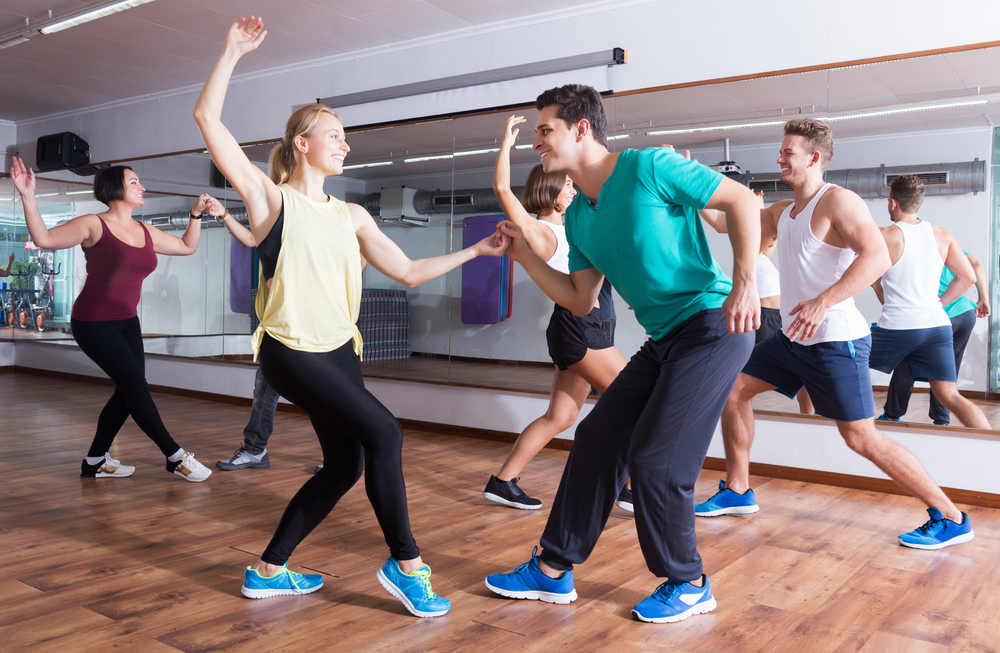 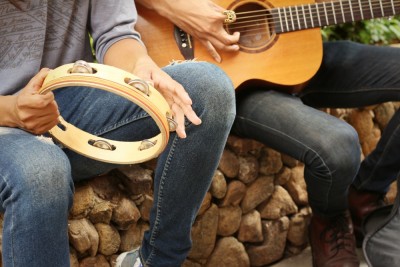 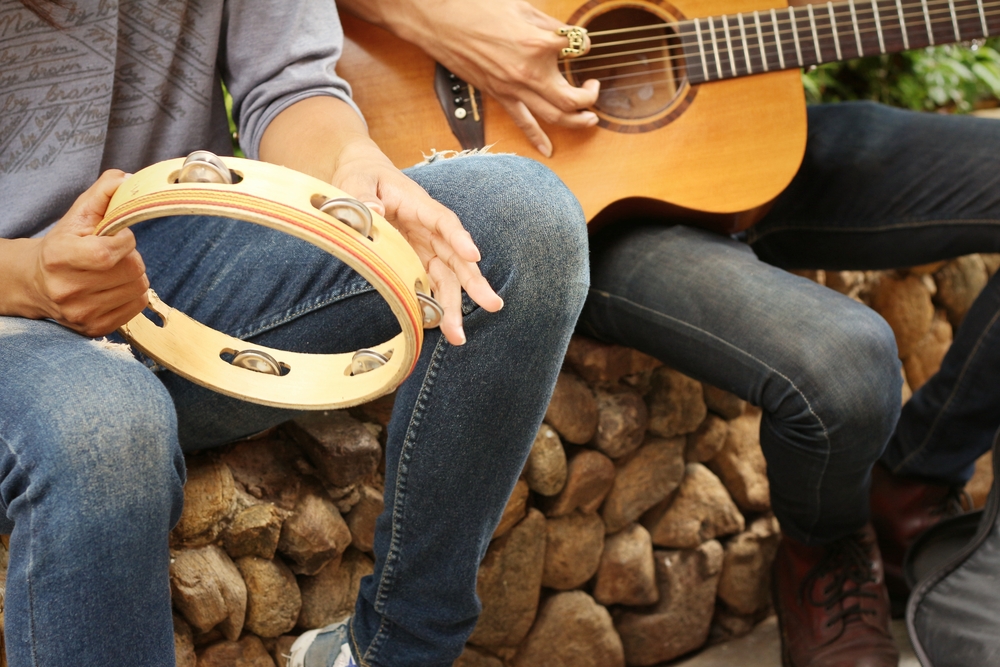