Moving can be terrifying, but it’s something that you need to take as a new adventure, even if this new life starts when your retirement does, so we’re going to take a look at the 7 best places to retire in Connecticut this time around.

Why Connecticut? Well, there are plenty of reasons to pick this state over others, but for the most part, we’ll assume that you have already picked the state and we’re here to provide you with some information to help you choose the best place to move when you’re looking into Connecticut.

So, to start at the beginning, Connecticut is part of the Tri-State area, which includes New York and New Jersey, and it takes its name after the Connecticut River, which is pretty massive. The state has lots of ups and downs when it comes to geography, including the mountains in the north, and the valleys created by the Connecticut River as it cuts the state in two. 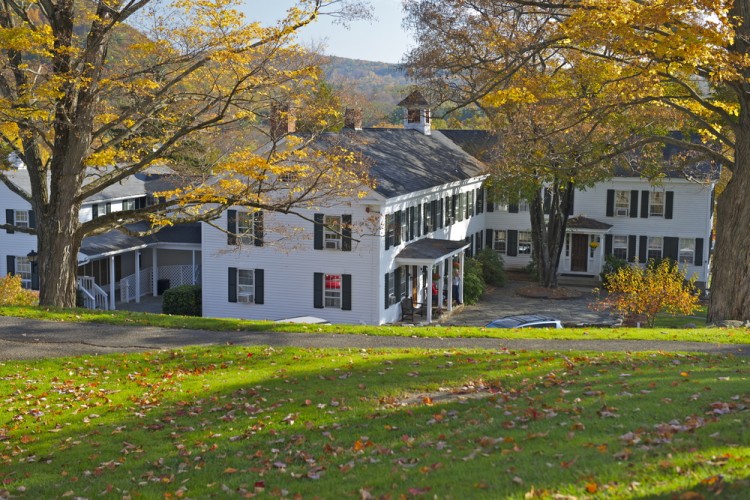 The climate in the area is humid continental, which translates in pretty cold winters and summers that are warm and humid. The more southern areas of the state have a different climate, a milder one, temperate if you will.

There are over 3.5 million residents in Connecticut, with a median age of 40. The median home price in the state is $234,000, which is a bit high, but not impossible to reach. The cost of living index in Connecticut is 125.7, which is quite a lot higher than the nation’s average, with housing costs being the steepest of the list and groceries the cheapest. When it comes to healthcare, Connecticut prides itself with 336 physicians for each 100,000 citizens, which is a lot more than the US average of 261. If you want, you can also take a look at the 11 cheapest countries to retire in Europe, since maybe going abroad would suit you more.

In order to create our list we took a look at the state’s counties and collected information regarding the median house price, cost of living index, crime rate, average commute time, and a number of doctors per 100K residents. We handed out points depending on their ranking and then rewarded the counties that have a higher number of physicians than the state’s average since this is such an important matter. At the end, we did some math and came up with the final scores. Without further ado here are the 7 best places to retire in Connecticut.