So close to the ocean, yet so far away, Arizona is one of the largest states in the United States and one that you can pick out for your retirement, so we’re going to take a look at the 7 best places to retire in Arizona.

First thing first, however. A big part of Arizona is known for its desert climate, just so you know what you’re signing up for. That means the summers are quite hot and the winters are mild. But that’s mostly in the southern area. Up in the northern areas of the state, you’ll find forests and some mountainous ranges, beautiful canyons, and great sights. There, the climate is a bit different, with kinder summers and winters that come with snowfalls that are more than just a thin coat over the streets. 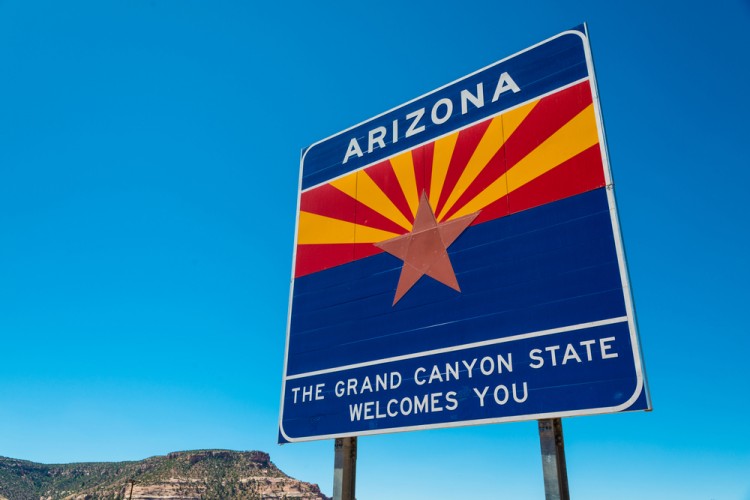 Arizona is the home of the Grand Canyon National Park, of the Colorado Plateau and the San Francisco Mountains, in part. It is home to the famous Meteor Crater, which is one of the most well-preserved meteorite impact sites in the entire world, which is, obviously, absolutely wonderful, especially if you’re passionate about astronomy in any manner. The crater is about 1 mile wide and 570 feet deep, so it’s pretty hard to miss.

The Grand Canyon, however, is possibly the most beautiful of its natural features. The fact that it is one of the seven natural wonders of the world is reason enough to want to go visit din wonderful location carved by the Colorado River. It took millions of years for the Grand Canyon to reach the shape it is in today and it continues to change.

Arizona is home to over 6.4 million people with a median age of 36 years. Across the state, the median home price is $180,000 in case you were wondering while the average commute time is 24.63 minutes. The cost of living across the state is 102.2, so it’s not that far north of the national average while the crime rate is calculated at 46, with 1 being the safest. In Arizona, there are 226 physicians per 100,000 residents. Before we move forward, however, perhaps you’d like to read on the 6 best places to retire in Alaska.

For our list today, we gathered info for all counties in Arizona regarding the median home price, the average commute time so you know you won’t spend forever in traffic, the crime rates and the number of doctors to take care of your needs, as well as the cost of living index. Data comes from Sperling’s Best Places which mixes info from all sorts of government sources, including the US Census Bureau and the Bureau of Labor Statistics. We ranked all counties for the above-mentioned criteria, handed out points and ended up with the final scores. Without further ado, here are the 7 best places to retire in Arizona.

11 Best Places to Retire in California
Monthly Newsletter Strategy
Download a free copy of our newsletter and see the details inside!
Hedge Fund Resource Center
Lists