Be sure to check this list of 10 best places to retire in Wyoming if Cowboy State (or Equality State if you will) is among your top choices. Why would anyone want to retire in Wyoming you ask? This western state is country’s second least densely populated state after Alaska, anyway. The entire region follows a similar pattern actually, which clearly speaks about this part of the country’s appeal. Well, things aren’t that simple. Although lack of large metro areas might be discouraging for young people and families, retirees usually thrive here. Wyoming has pristine nature which very few states have. Grand Teton and part of the Yellowstone National Parks should be sufficient proof, but they’re far from everything Equality State has to offer in terms of natural wonders. Then there’s weather which is much better than that in the eastern states that happen to be on the same latitude. Finally, Wyoming usually offers much more benefits for prospective retirees than other states in the country. Furthermore, according to Bankrate, Wyoming is the best state to retire in all of US. Bankrate takes into account actors like cost of living, healthcare, tax, weather, personal well-being for senior citizens, and crime rate. You can also take a look at this list of 11 best places to retire in Wisconsin and see how one of those mentioned eastern states compares. 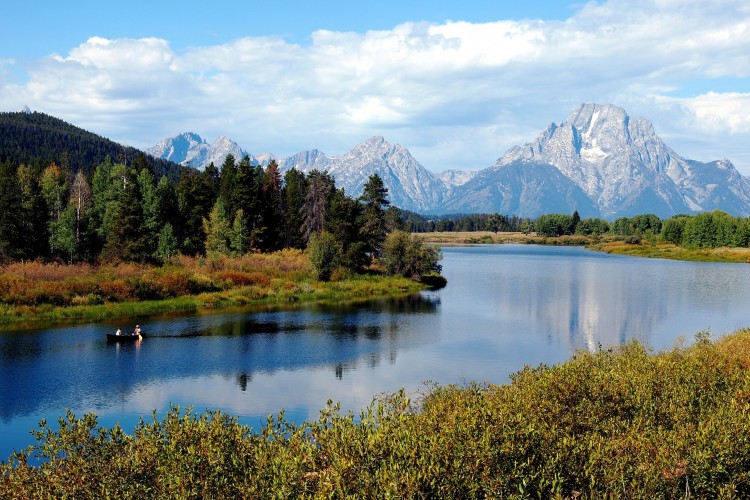 There aren’t that many communities in the Cowboy State – at least not compared to eastern states. Still, there are plenty of towns for prospective retirees to choose from. We have consulted SmartAsset, Best Place to Retire, Newsmax, and Niche in order to single out the best of them. Since these sources all field different methodology, we had to make one of our own as well. We have decided to consult Sperling’s Best Places and AreaVibes in order to find out the cost of living in these communities. We have actually taken three categories into account: housing, healthcare and groceries which are the most important categories for retirees. Then we found the number of doctors per 1,000 inhabitants thanks to Find The Company’s database. Finally, we resorted to Sperling’s and AreaVibes’ databases again in order to find the reported crime rates in selected Wyoming communities. We have dug up violent and property crimes from Sperling’s Best Places and AreaVibes alike, but couldn’t compare them since their methodology was miles apart. That’s why we have added another four categories – one for each of the mentioned crime ratings. In the end, we have a total of eight criteria. Numbers in every single one of them have been compared, and points from 1 to 10 have been assigned. Respective city can, thus gain maximum of 80 points. Needless to say, 10 locations with most points have qualified for our list of 10 best places to retire in Wyoming. 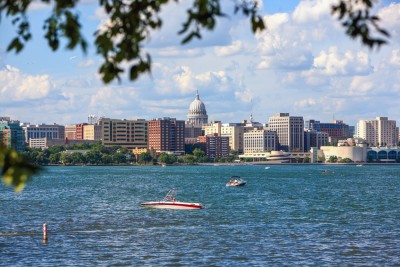 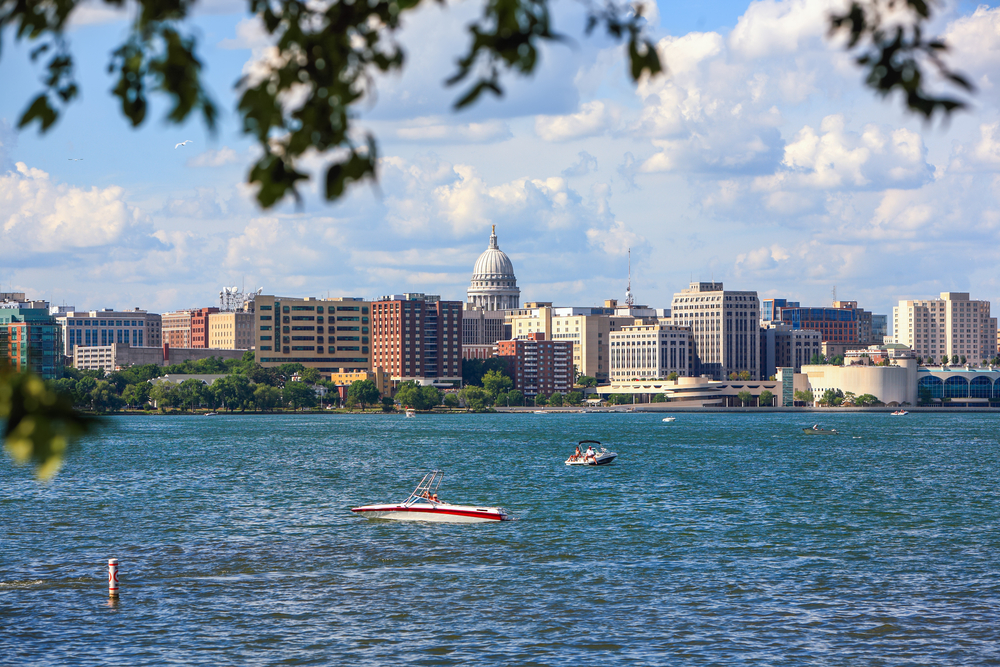 11 Best Places to Retire in Wisconsin
Monthly Newsletter Strategy
Download a free copy of our newsletter and see the details inside!
Hedge Fund Resource Center
Lists