What are the worst Arab countries for human rights? The 6 worst Arab countries for human rights are a prime example of how far blindly following someone’s personal interpretation of a text with questionable origins can take a large part of a whole ethnicity down the road. Featuring some of the 11 countries with the worst human rights violations, this list will introduce you to the six strictly Arabic (predominantly populated by people of the ethnic group) countries that score the lowest on the International Human Rights Ranking rating. The countries on this list will be primarily from the Arab League due to the fact that they differ from other countries in the category such as those in Northern Africa in areas like culture and the reasons behind their human rights ranking.

It is worth noting that the Arabic people are not confined to Islam, although the majority of them chose to follow its teaching and are actually peaceful, go to school and live a normal life, contrary to what popular media would have you believe. It is also worth knowing that they do not live in a single country or region, in fact the ethnic group has spread to the northern parts of Africa as many of you should know, and do not only occupy a small portion of Western Asia. That being said, the Arabs were a very advanced civilization in the early ages so they waged war, conquered and traveled through many countries where they left their cultural and genetic heritage. Modern day immigration has distributed large groups of Arabic people in the United States and even Southern America where, interestingly enough, a lot of people have Arab ancestry. 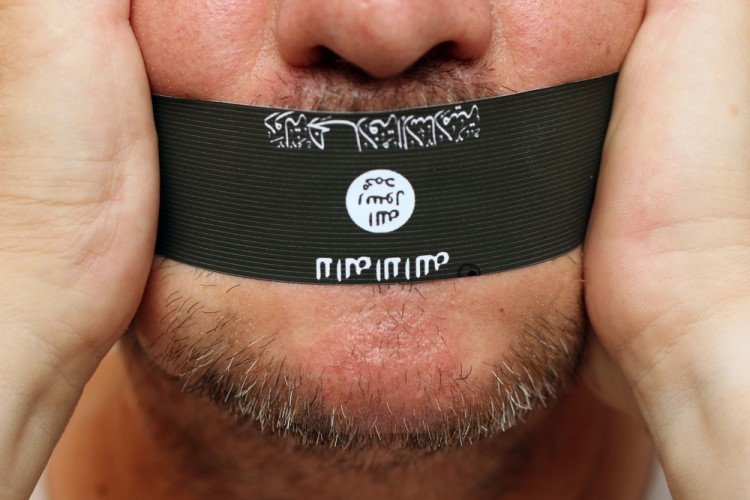 In their history of development, Arabs are noteworthy for being pioneers of many sciences, including inventing the number system we use worldwide today. Leaving behind a plethora of uniquely beautiful music and poetry, as well as many maps, encyclopedias and other scientific works, the Arab countries underwent major changes just like any part of the world up to the twentieth century. When most countries slowly but surely got on their way to becoming modern and capable of comparing with the rest of the world, they were ready to embrace global culture and laugh in the face of the old ways that their religion dictates. While the Western world countries continued on their way to the top of that evolution curve, the majority of the Arabic countries crumbled culturally amidst a violent conflict and have not yet fully recovered. The cities we see leveled with the ground on the news these days used to have schools and beautiful boulevards with palm trees growing along the sidewalks as much as forty years ago, when women and men could often be seen wearing the hip clothes from those years. Nowadays, ill-minded agenda, religious fanaticism and rampant violence and poverty remain limiting factors in the development of these countries. These factors have also greatly diminished their ability to uphold and respect basic human rights. Let’s take a look at the worst Arab countries for human rights.