Today we are discussing the most dangerous rivers in England. Probably the first picture that pops to mind when we think rivers is a serene bank and a lovely sunset. And, when we think of rivers in England the majestic Thames is what clouds over our mind. However, what appears calm on the surface can hide some unknown dangers deeper down. Rivers can be pretty unpredictable like that.

Some rivers that appear tamed on the banks may turn rowdy as we go deeper. Threats and dangers can emerge from a number of factors. There may be threats of floods and currents while some rivers may turn into rapids and ravines through their course. Some may be infested with predators and dangerous aquatic lives. That being said, clearly rivers should be carefully explored and not treated lightly no matter how serene they appear on their banks. 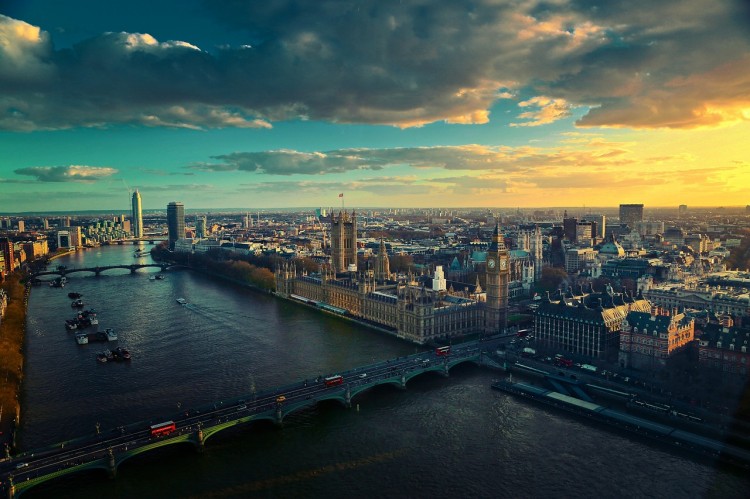 England might be known for its friendly rivers but the country isn’t entirely a stranger to trouble-making rivers as well. Of course when compared to the 10 Most Dangerous Rivers in the World, they are relatively tamer, but still caution should be exercised around them and specific safety measures must be employed at all times. For instance, Severn, considered being the most dangerous river in England has stretches where it is hard to navigate due to its turbulent waters. It is the greatest river in UK and Wales in terms of water flow.

Others are more prone to floods. England has had a significant history of floods that makes it rivers especially dangerous. Coastal flooding poses a great amount of threat of damage during heavy rainfall and storms. And, the otherwise economically useful rivers turn disruptive to trade. Also, transport and power take a heavy blow.

So, let’s set out to mark the dangerous rivers in the land of Beatles, which call for some caution! 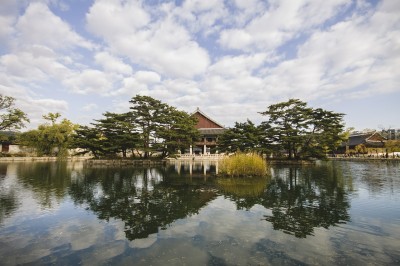 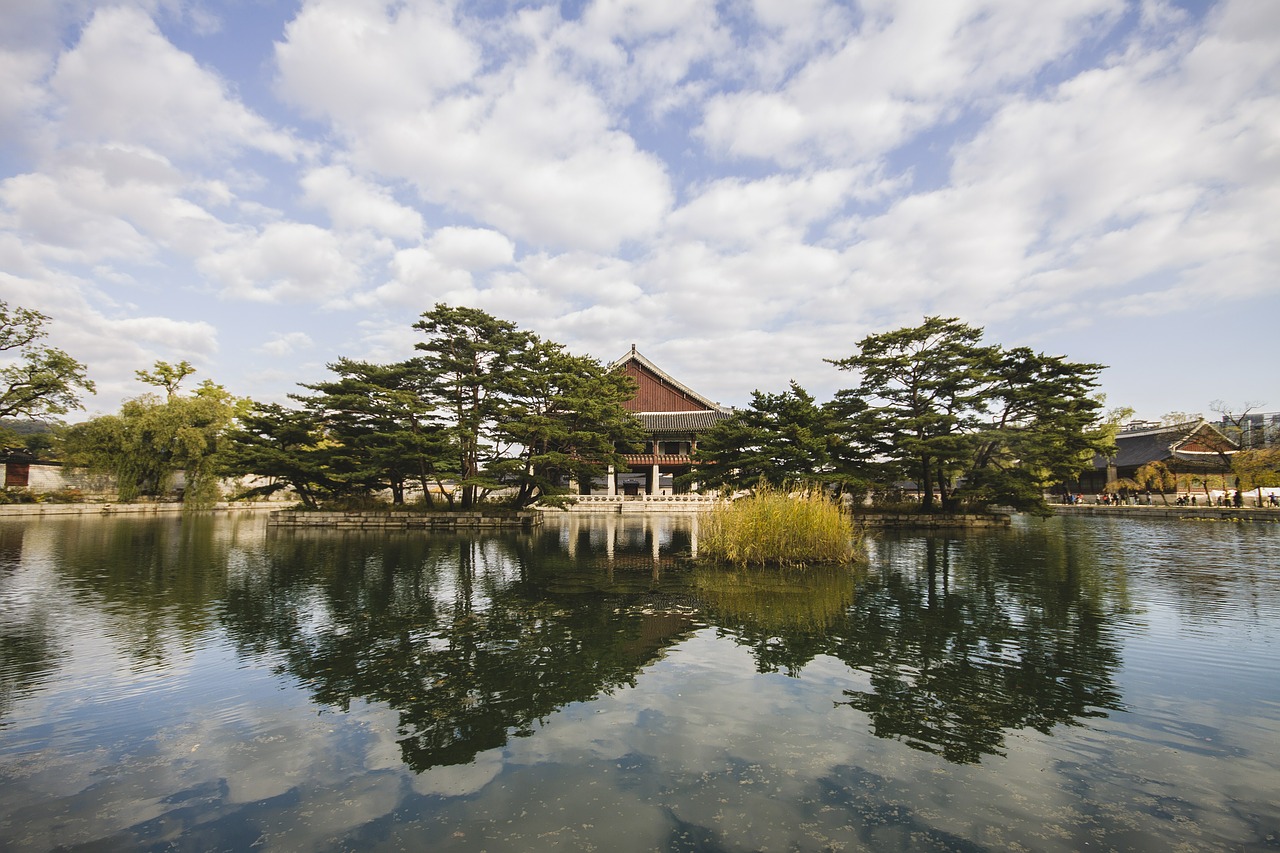 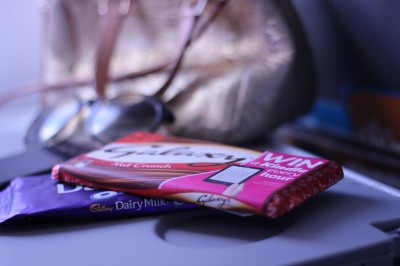 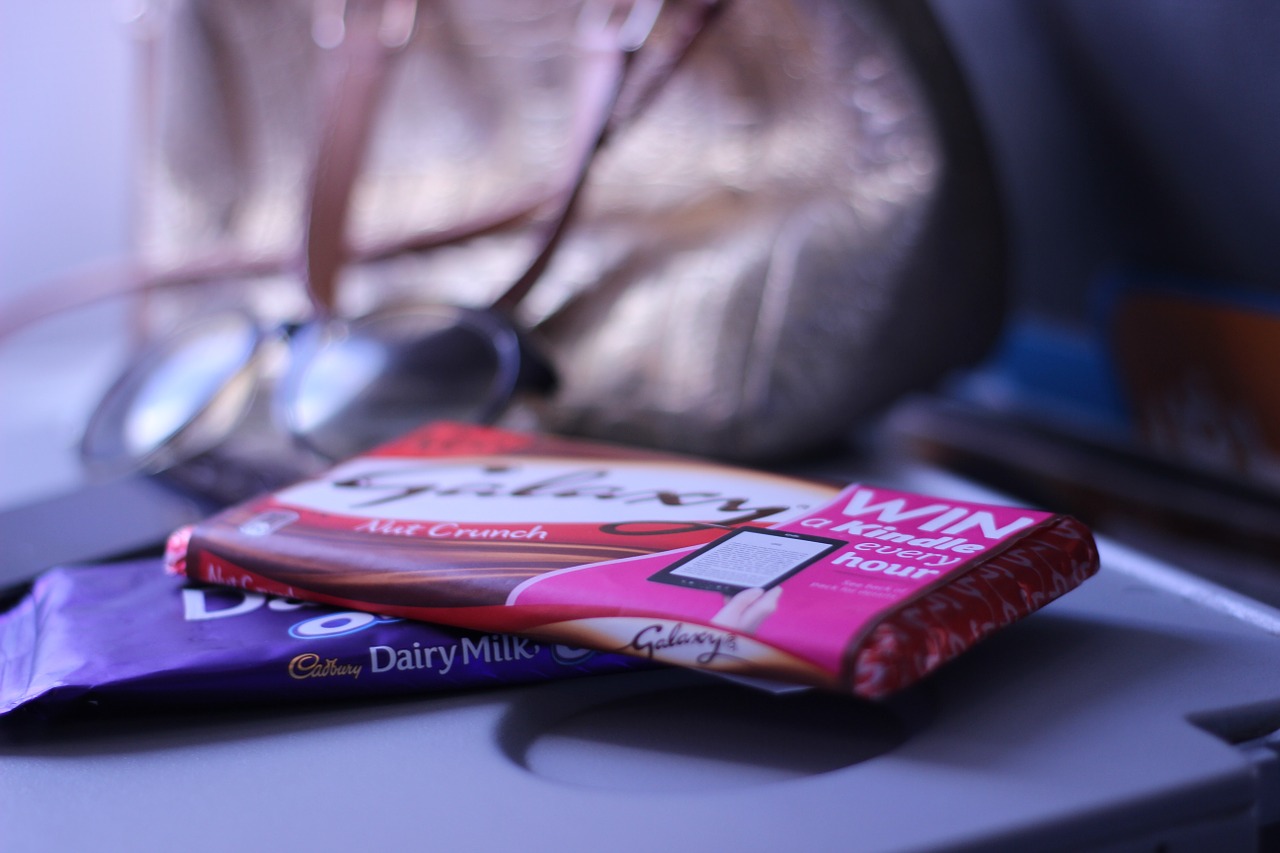 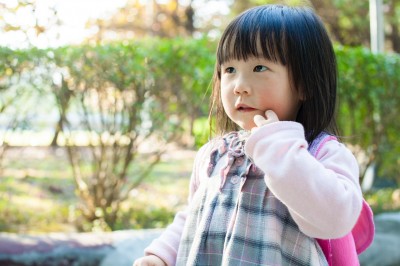 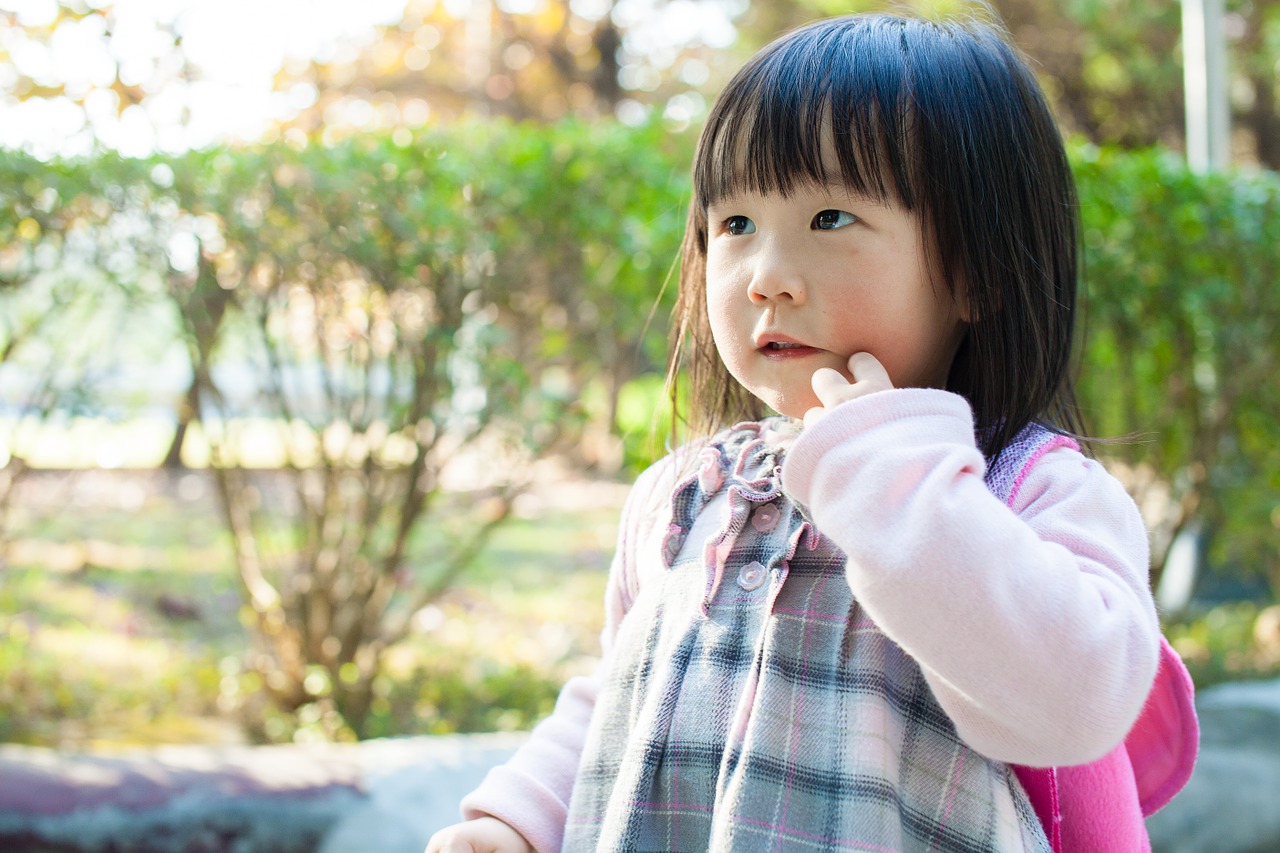 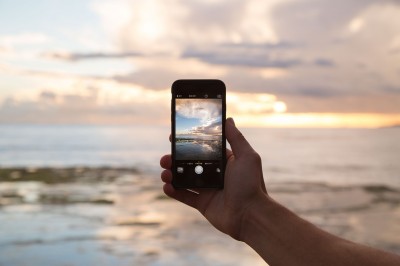 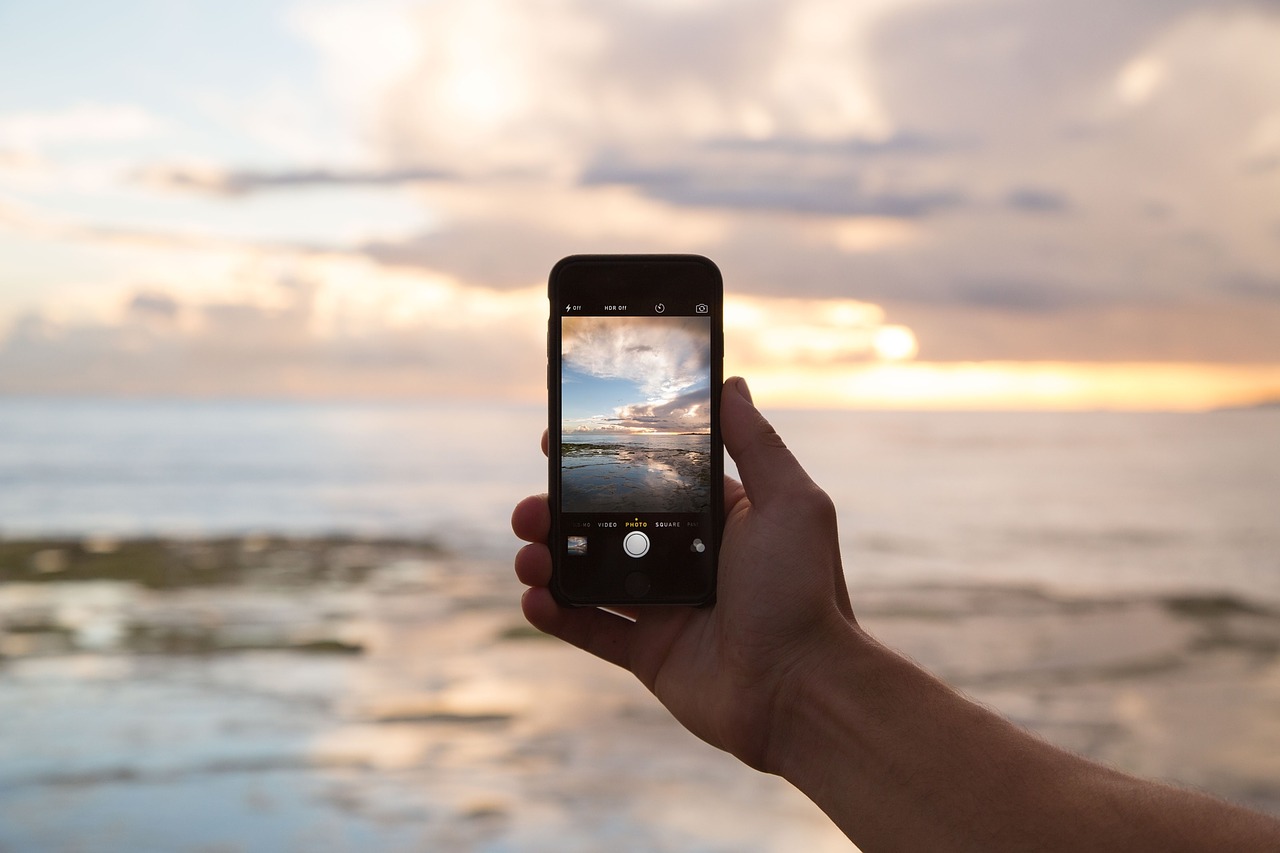 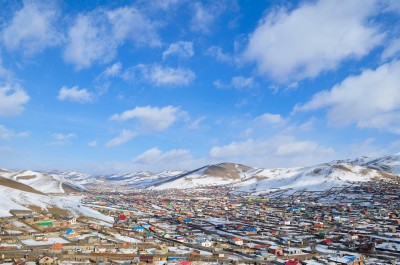 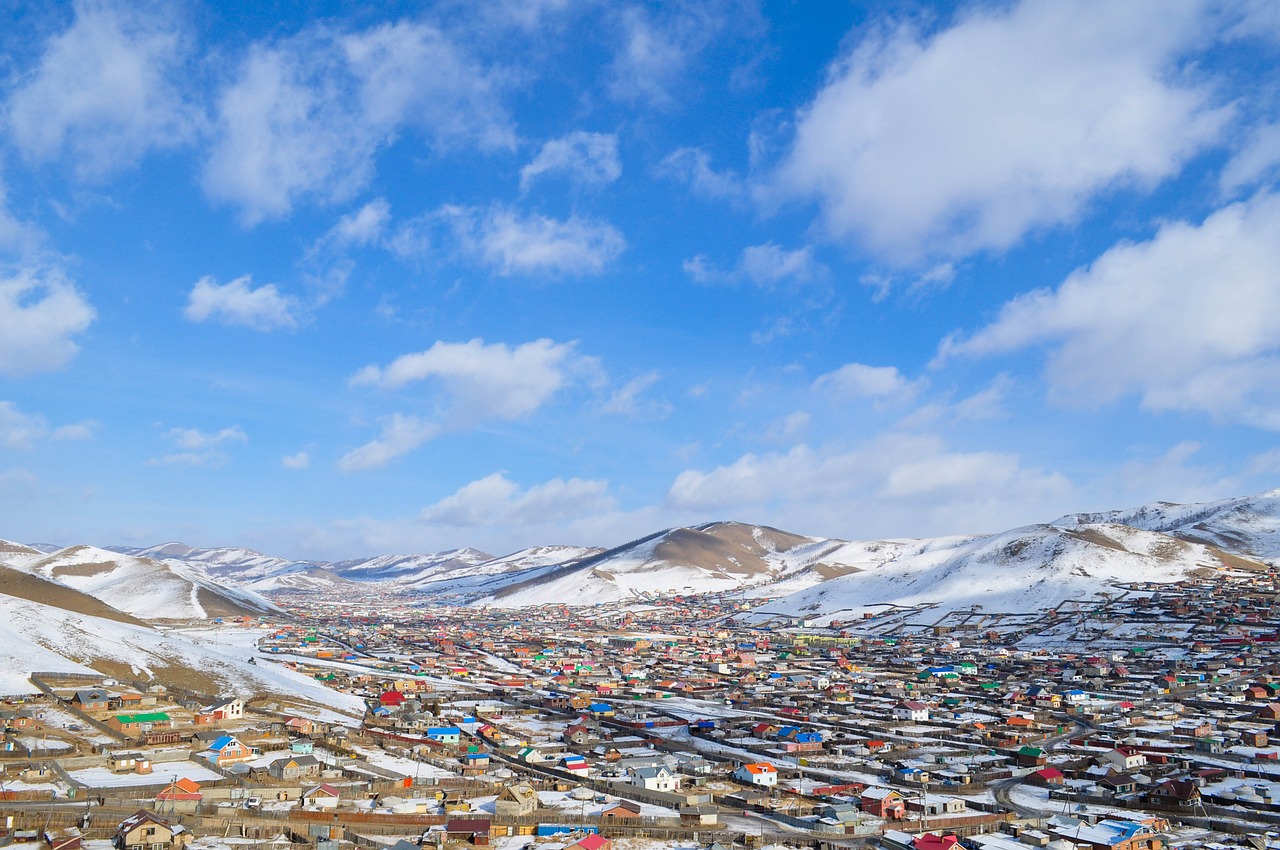 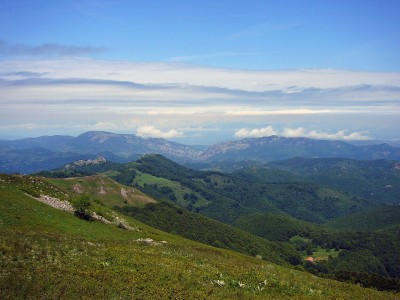 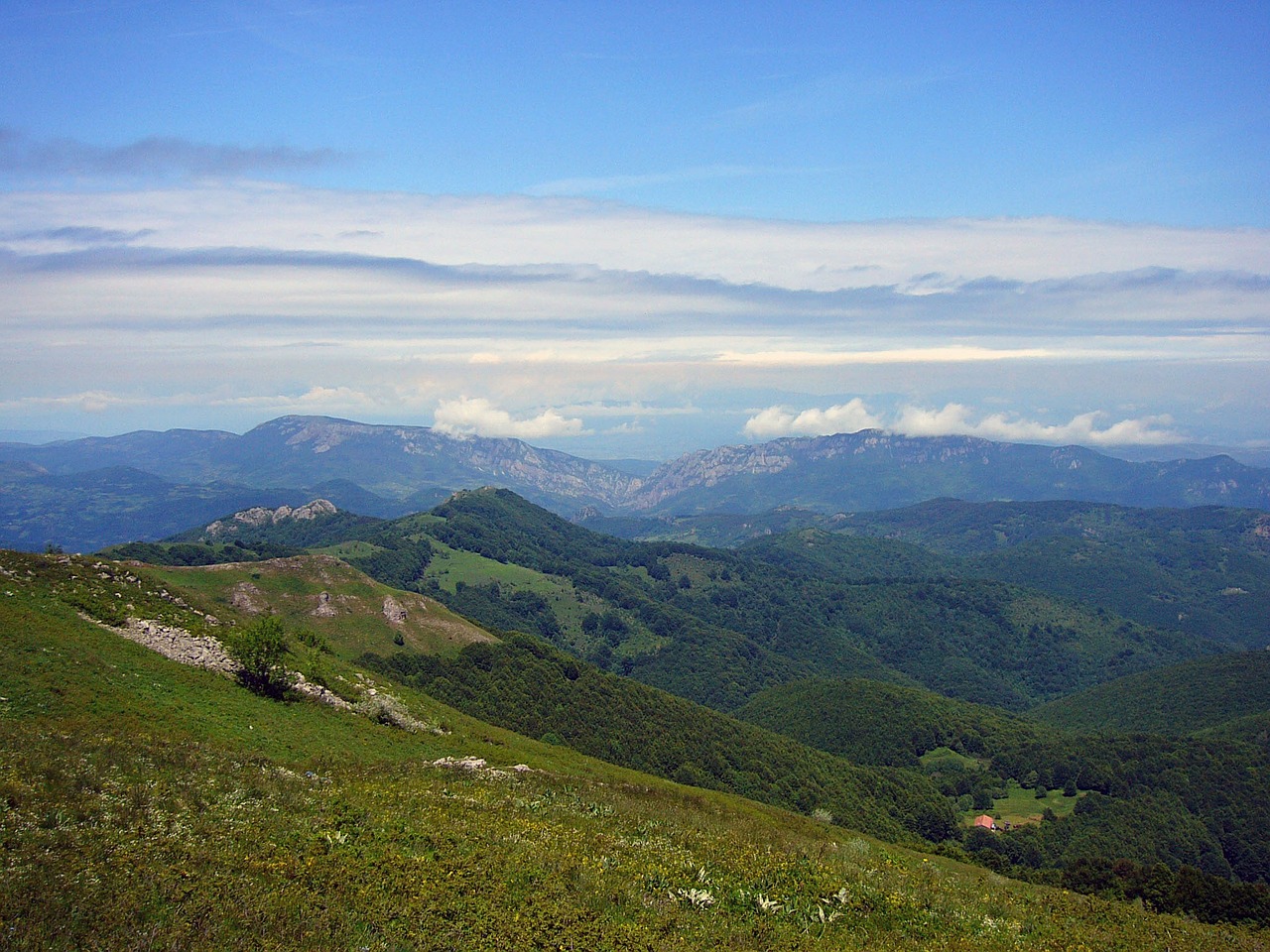