5. Jackie Kennedy did it

Well, it was bound to happen really – the theory that the wife killed her husband. It’s one of the favorite motifs in all crime literature so why wouldn’t it be the subject of a conspiracy theory, right? Well, some people came up with a rather outrageous theory saying that Jackie Kennedy killed her husband after hiding a gun in her flower bouquet.

If the entire thing hadn’t been filmed, there might have been a reason to suspect this to be true, but since the entire world saw the footage, it seems quite impossible. Had the assassination taken place in a more secluded location, the theory may have hold water, but in this case, it just wasn’t possible. 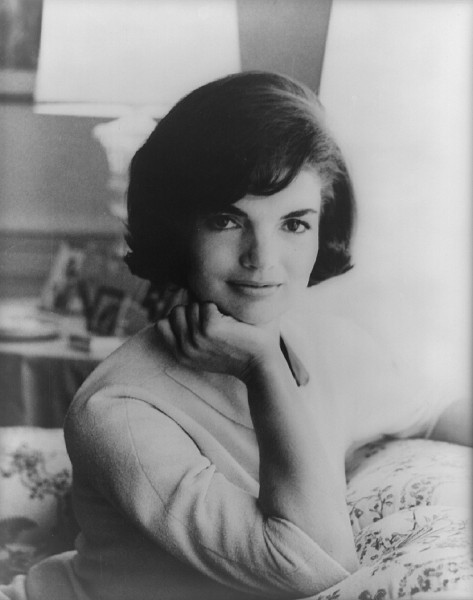