There’s a conspiracy theory out there saying that the people behind Kennedy’s assassinations were part of the Mafia. The reasons behind the murder were tied to the investments the Mafia had in various casinos over in Cuba. When the administration wanted to invade the Bay of Pigs (and failed), the Mafia’s dreams of getting involved in Cuba’s crime life were ruined.

In their anger, the Mafia bosses decided to kill the one man they thought responsible, namely the US President. The theory was never confirmed, but that can be said about all such ideas. 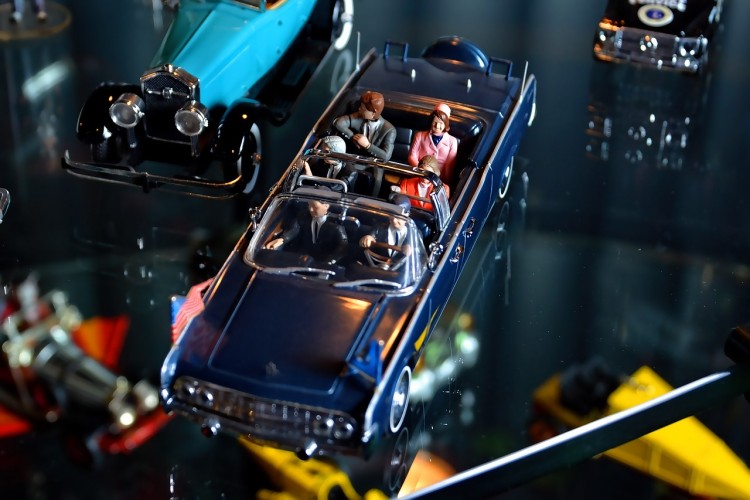