The death of US President John F. Kennedy was veiled in controversy from the very first moments the tragedy occurred, and there have been at least 6 conspiracy theories about JFK’s assassination.

John F Kennedy was the 35th President of the United States, occupying the Oval Office between 1961 and 1963 when he was assassinated. His time at the White House was quite eventful, with various crisis taking place around the world, advancements in the Space Race, rise of the Civil Rights Movement and other exciting events. 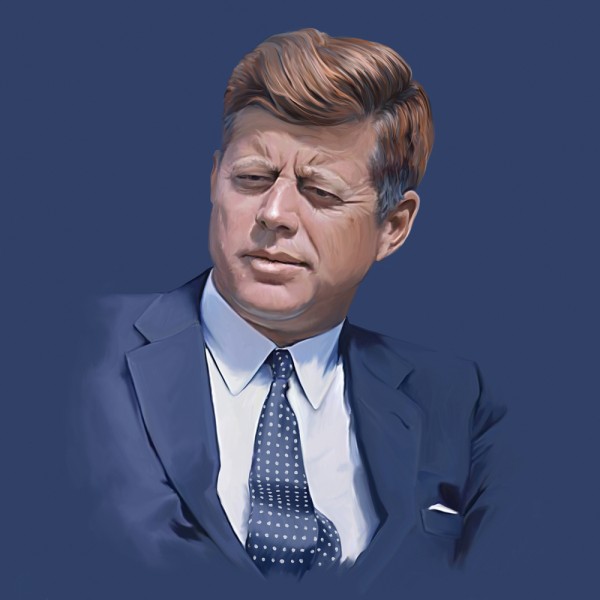 In 1963, President Kennedy was in Dallas, Texas, where he was trying to fix things between the democrats and the conservatives. While he was traveling through downtown Dallas in a motorcade, he was shot twice – once in the throat and once in the head. His killer was identified as Lee Harvey Oswald, but a lot of people weren’t convinced this was the truth.

In fact, a good part of the country’s citizens, some 66%, believe there was a conspiracy to kill the President while another good portion believed the truth was covered up. It’s probably similar to the numbers of people who don’t really trust the official version of the 9/11 events. You can read about 7 9/11 conspiracy theories and why they are wrong when you’re done with JFK.

Given how many shows have been created to discuss the matter and to take into account all possibilities, this is possibly one of the most discussed murders in history. We’re going to take a look at 6 conspiracy theories about JFK’s assassination.