If you are planning a grand tour of the world, then you will absolutely love our article on the most visited countries with the highest tourist arrivals in the world.

In this article, we will be taking a look at countries that are at the forefront of this thriving industry and attracting a lot of tourists from around the world. Not only it is a source of foreign currency, but a presence of a thriving tourism industry also promotes the goodwill of a country. In this list, we will basically cover the world tourism rankings 2016. As the year 2017 is in full swing, we cannot yet get our hands on 2017 data, so we will tell you which were the most visited countries in the world 2016, although we will talk about this in the list in detail, but you can expect France, The United States, Spain to make it into the top of the list. Needless to say, tourism can be quite the expensive affair, if you are looking for a cheap tourist destination, then you should definitely check out the 6 Cheapest Beach Destinations in Mexico, or if Europe is what you fancy, then we’ve got you covered with 7 Most Affordable Places to Visit in Italy That Are Also Beautiful. In stark contrast to that, if you are wondering where billionaires go to take a vacation, you should check out Where Do Billionaires Go on Vacation? Top 12 Destinations. 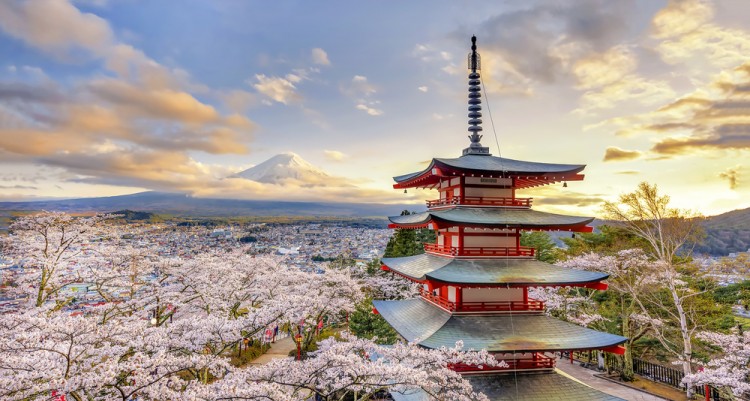 As you’d expect, this is a world tourism rankings by country list, where we will talk about most visited countries with the highest tourist arrivals in the world. But, that is just a number. In tourism, satisfaction and preference play a vital role in enhancing the overall experience of a tourist, and that can vary from person to person. The fall season is right around the corner, and in November some U.S. locations really transform into tourist havens. Many would prefer just to visit those locations instead of visiting the most visited city in the world, which is Paris, France with about 18.3 million international visitors last year. If you would like to know about these beautiful U.S. locations then check out the 11 Best Places to Visit in The USA in November.

We just cannot wait for 2017 to end, so that we can start working on a list of world tourism rankings 2017. But for the time being, there is only data available for 2016. The most visited countries in the world 2015 were, France, The United States and China, but the question is did things change in 2016? Well, to know the answer you will have to go through the article. In order to come up with this list, we sought help from various websites. But we were able to collect most of the data from World Tourism Organization and from UNWTO Tourism Highlights: 2017 Edition. We also put Google’s search engine through its paces for gathering additional information as well.

In this article we will cover 26 countries based on the international tourist arrival in 2016. The higher the number of international tourists a country received in 2016, the higher we have placed the country on our list. We will be representing the number of tourists in millions, thus we had to round up the figures for the ease of use. If you happen to have a bucket list, then we highly recommend that you put visiting these 26 countries on there, because if you don’t then you are going to miss out. If you are wondering how the scenario was back in 2015, then rest assured that things did not change much from world tourism rankings 2015. France and The United States are still the most visited countries in the world.

The sooner we are done with the listing of most visited countries with the highest tourist arrivals in the world, the faster we can get packing. 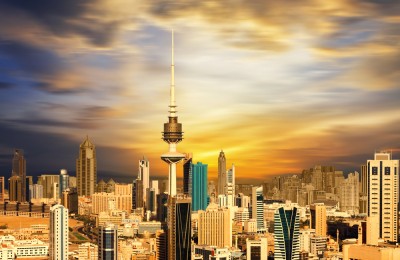 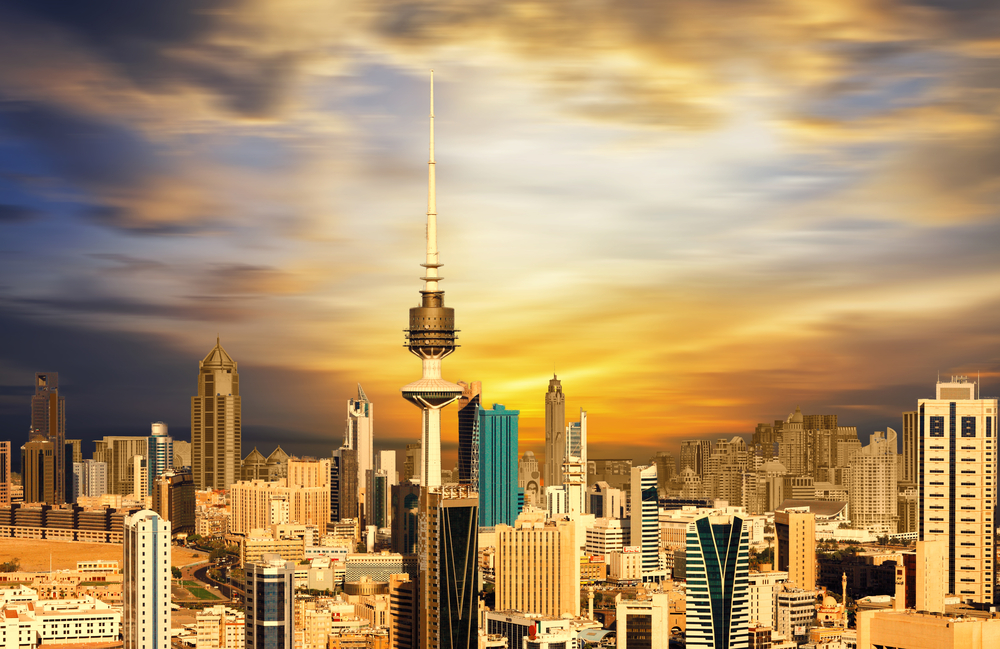 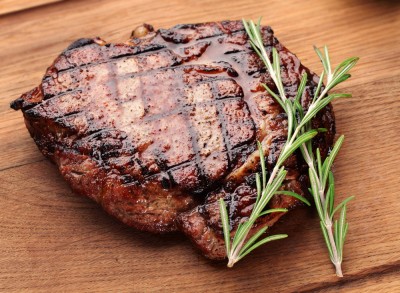 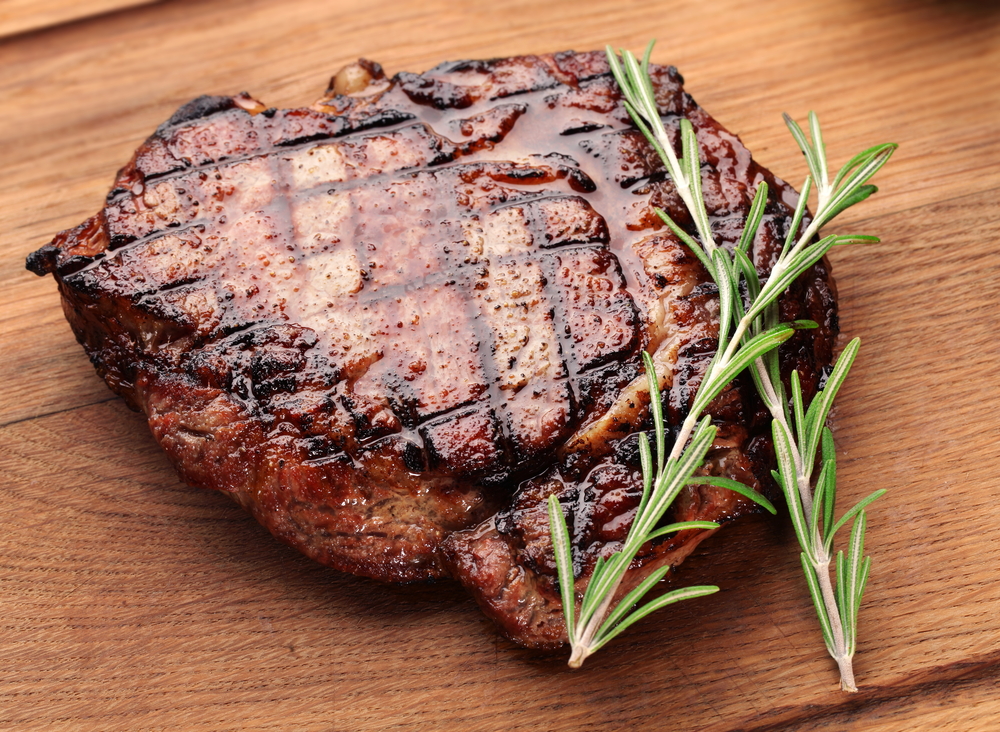 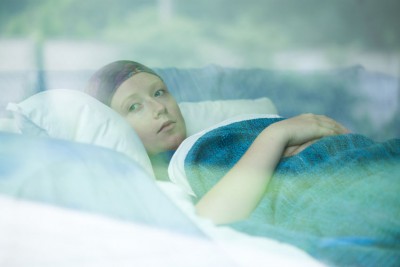 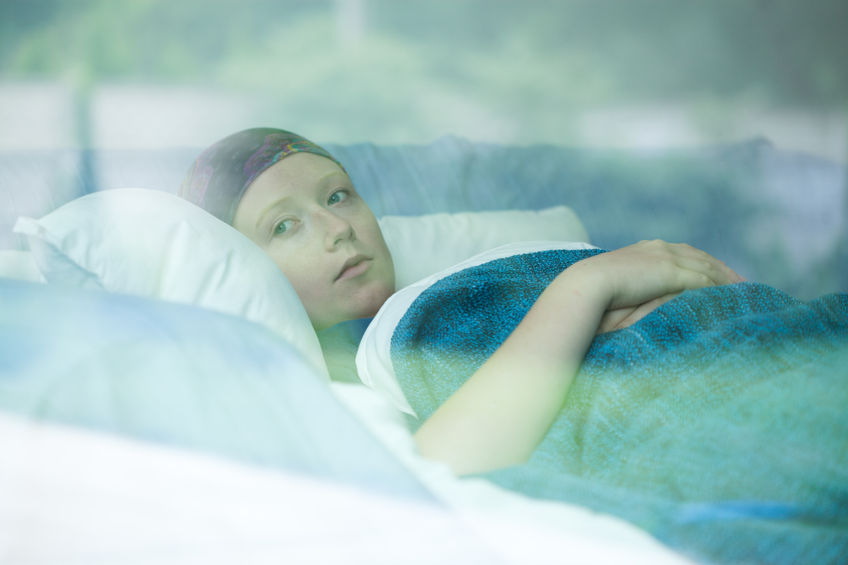 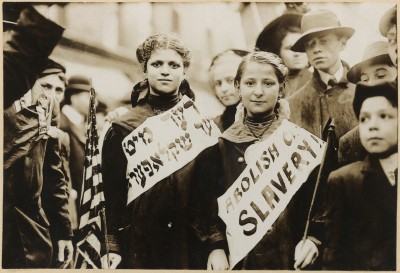 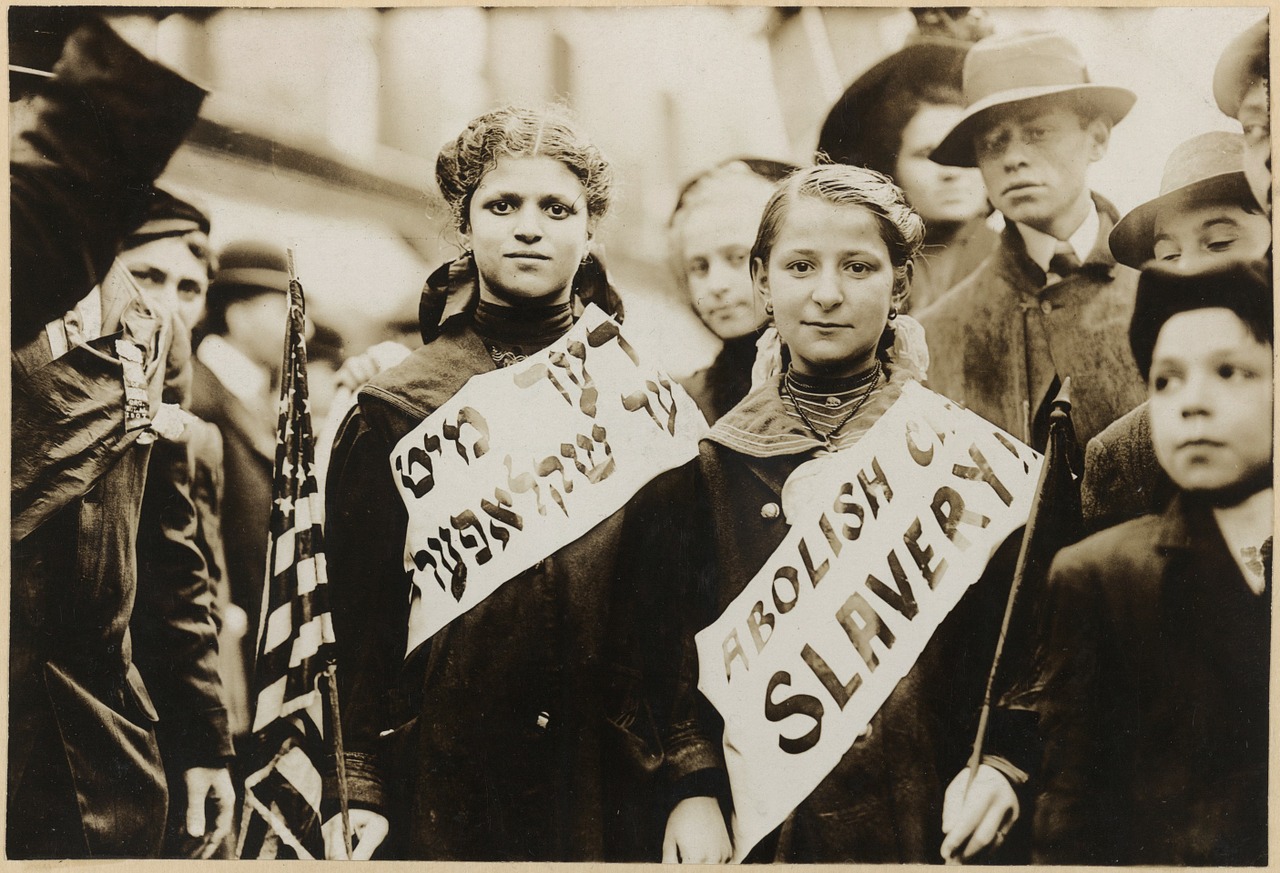