You might be surprised at some of the crazy conspiracy theories that were proven true. Some might make you question what you’ve always believed about a time in history.

People, especially Americans, love to take news stories and run with them. Have you ever played the game of telephone where you sit in a line, and the first person whispers something to the second person, and so on, then you try to see how wild the story will get by the end of the line? That’s exactly how the craziest conspiracy theories get started. But that’s not always a bad thing. We can’t go blaming everyone who becomes curious about something they hear. Some of these theorists have even saved lives as a result of their curiosity. 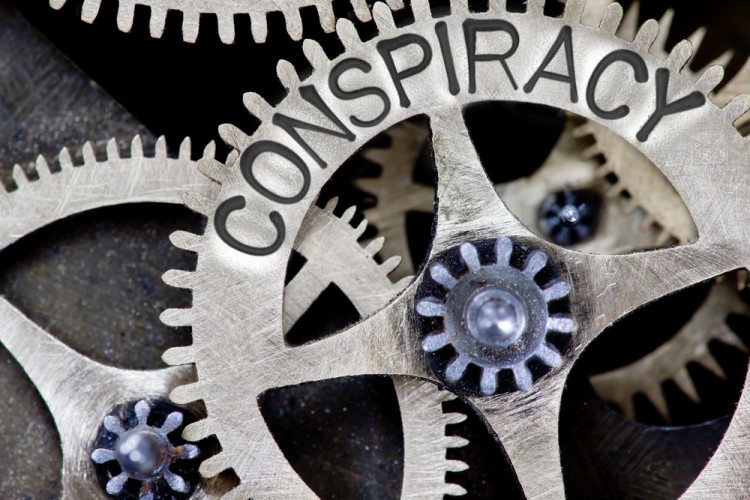 But it can be very difficult to find out the truth about something that happened a long time ago. Yes, we can scour any evidence and try to find out the facts based on what we know, but how are we to know what actually happened if we weren’t there? There are so many mysteries in life and in history, that in many cases, all we can do is suspect what most likely happened. There are facts (that were once only theories) that we do know without a shadow of a doubt to be true, and some of those are included in our crazy conspiracy theories list, but other things we just can’t be 100% sure of, because no matter how unbiased you are, or how hard you might think about it, there’s just no way to find out the whole truth on some issues. It’s part of the wonder of being human. (Too bad we can’t see life from the perspective of a narrator who sees all sides like in our favorite books, huh?)

We said all that to say this. Most of the conspiracy theories that are “proven” in our list are still just likely stories. We searched the Internet to get some ideas, and websites such as Collective-Evolution, Good, Criminal Justice Degree Hub and Infowars were a great help. Time and statistics could confirm theories from our list of crazy conspiracy theories that were proven true, in the future, or we could be proven wrong. But we’re all just doing our best here, and telling you about the facts to the best of our knowledge. But reputable sources have stated everything below to be true, so if that’s proof enough for you, here you go. Along with each theory below, we included a backlink to source we used, so you can get more information on the subject. But as always, be sure to look at these situations from as many sides as possible, researching for yourself before actually taking statements as a bible. The world would be better off if everyone did this.

Prepare to be amazed. Here’s our list of 26 crazy conspiracy theories that turned out to be true. 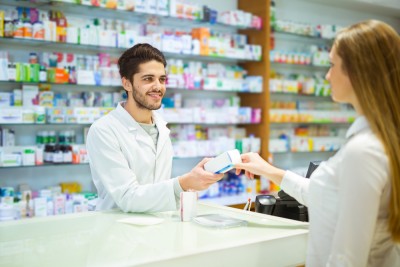 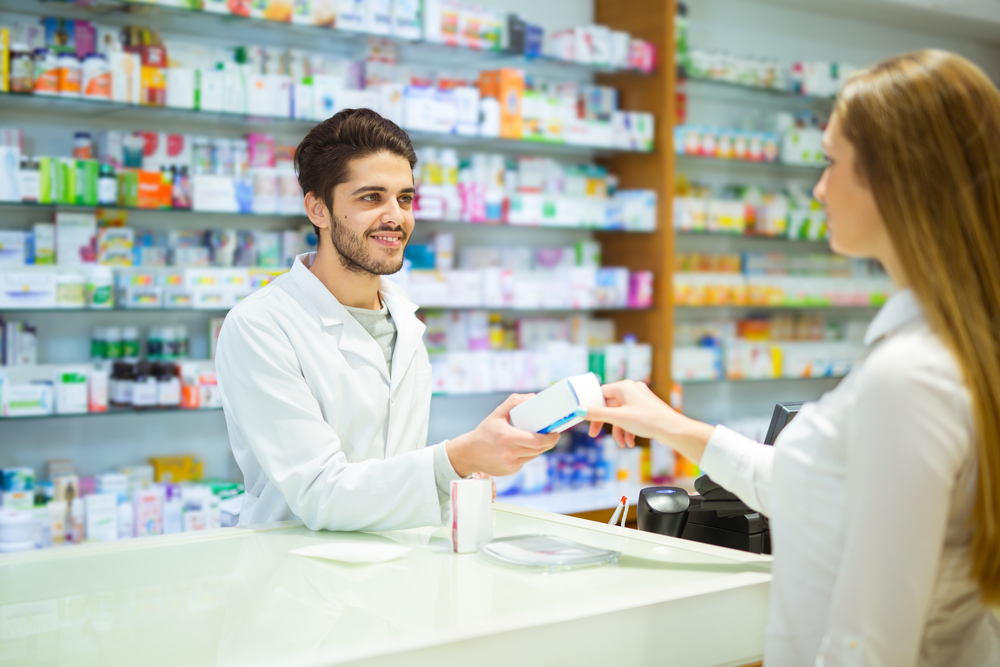 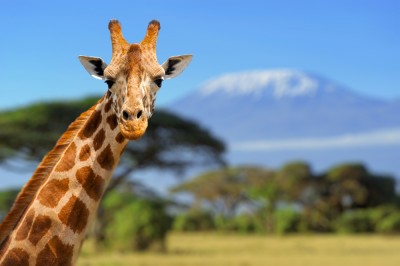 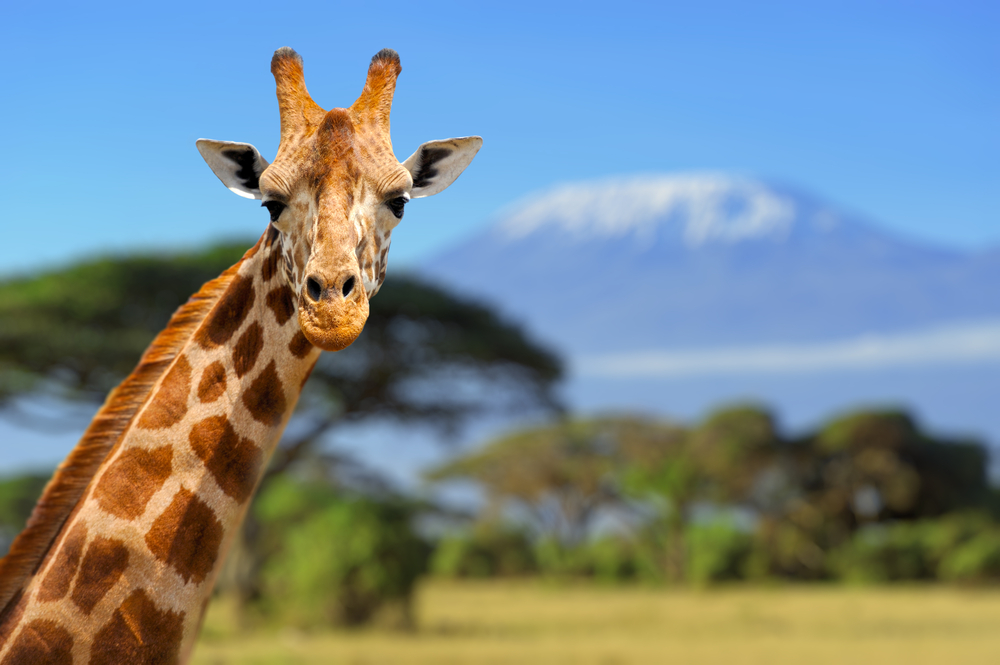