11 Conspiracy Theories That Turned Out To Be True

Actually, such cases are probably more frequent than we know since it’s not very often that we find out the truth about controversial events. It’s interesting to see that sometimes the lies told by the world’s governments aren’t fireproof and that their chairs burn up under them as the truth comes to light. 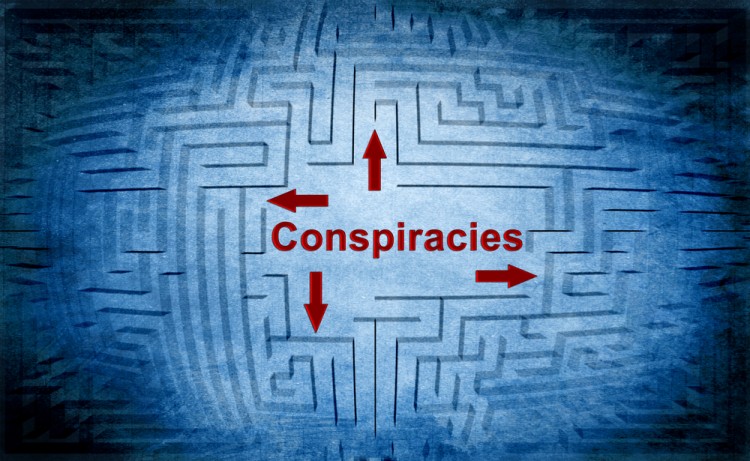 More important, however, is the fact that it is very rare that the lies are unveiled by the government itself. Most often than not it’s whistleblowers that we have to thank for having the courage to come forth and tell the truths that officials are too scared to.

When reading about these theories, it makes you wonder whether any of these 7 theories about the Illuminati and the New World Order are true.

Let’s take a look at 11 conspiracy theories that turned out to be true and learn something new about the world around us. 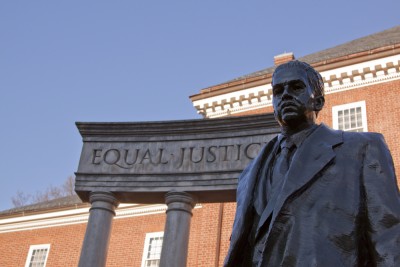 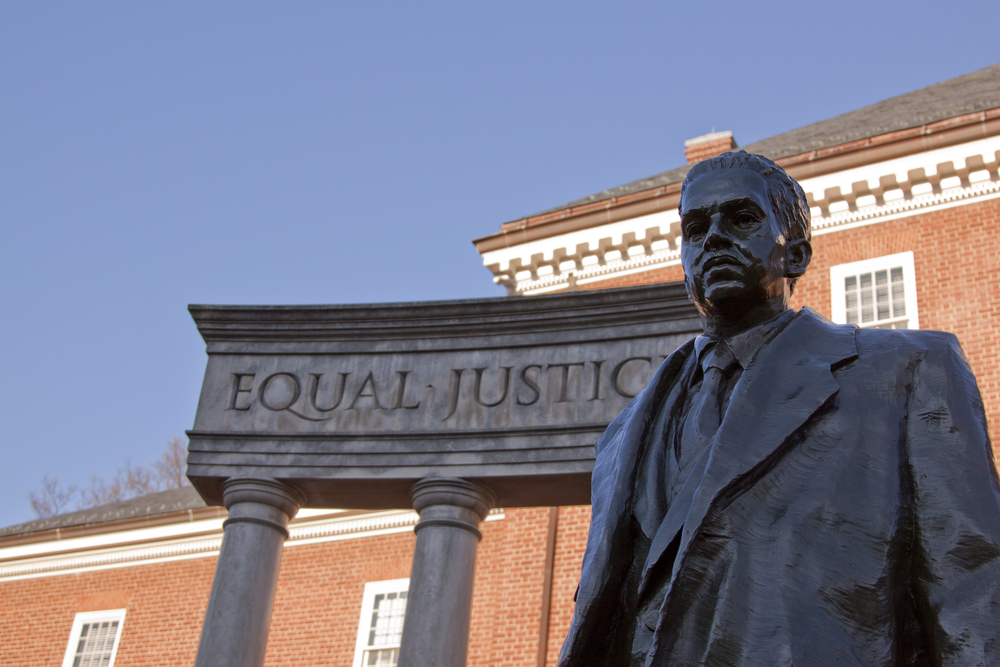