20 Most Drug Infested Cities in the U.S.

In this article we will present the list of 20 most drug infested cities in the U.S. (click to skip ahead and see the top 5 cities with the most overall drug use).

The 20 most drug infested cities in the US are a reminder that drugs are indeed a major problem in the US. The US has a problem; while it portrays itself as a champion of justice and the greatest country in the world, the truth is it still has a lot of catching up to do in certain areas. One of the biggest problems the US currently faces is drugs, with tens of thousands dying of overdoses every single year. According to the CDC around 68,300 people died from drug overdoses over the 12 month period ending September 2019. This figure was under 50,000 five years ago.

To combat this issue, the US began the War on Drugs, because what’s the US without declaring war on something? The failure of the war on drugs is staggering. The ‘war’ began four decades ago, and has been perhaps the single most systematically racist thing the US has seen in the past few decades, with black people being incarcerated at a significantly higher rate than whites, even though they make up a comparatively much smaller percentage of the population. It has allowed the police to brutalize black people on the pretext of administering law and justice, leaving blacks to live in terror. And it has been a complete failure in trying to restrict the usage and sale of drugs as well. Clearly, complete reforms are needed to avoid the blatant discrimination which has now become common, in addition to actually making progress in ending drug abuse. 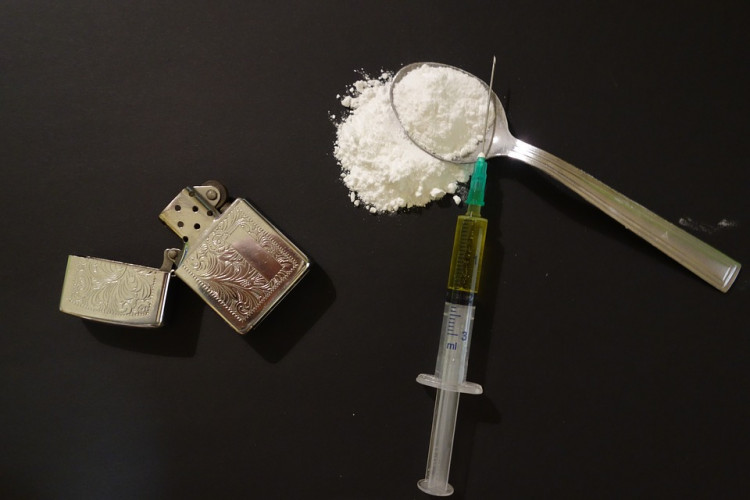 While marijuana, heroin, meth and cocaine have long been considered incredibly harmful drugs, that is not completely true. Marijuana has been proven to not be as dangerous as previously considered. No matter where you’ve heard it from, you should not that you cannot overdose on marijuana. This is one of the reasons why marijuana has finally been legalized by several states, even though it still remains a federal offence. Another reason for the legalization is the billions of dollars the states will earn in tax revenue, proving once again that in the land of the free, money still trumps everything.

In our fight against drug abuse we need to put into use a better strategy that involves decriminalizing addicts and help them get rid of their addictions. There are multiple FDA approved medications that reduce/eliminate drug withdrawal symptoms and help us treat their addictions. Buprenorphine is the first approved treatment for opioid use disorder (OUD) and it turned into a blockbuster-selling drug over the last decade. Methadone and Naltrexone are two other treatments used in opioid use disorder today. So, investors should keep an eye on the manufacturers of these treatments as possible investment opportunities because we still have a very long way to go in terms of getting rid of our drug addiction problem. Some notable publicly traded companies in this space are Alkermes plc (NASDAQ:ALKS) and BioDelivery Sciences International, Inc. (NASDAQ:BDSI).

To come up with our list of the 20 most drug infested cities in the US, we started by combing out cities with the highest individual usage of cocaine, meth and and heroin, based on data from American Addiction Center. Please keep in mind that the data shows the percent of people who used each drug at least once. If you’re in one of these cities, maybe it’s a good idea to go for 26 jobs that don’t require a drug test. If you’re in one of these cities and count yourself as a user, maybe you’re in one of the 14 professions with the highest drug use. We excluded marijuana use from the study as it’s legalized in most places and so that would inappropriately skew the data. So without further ado, let’s take a look at the 20 cities that give sobriety a bad name, starting with number 20:

Percentage of people who use cocaine at least once: 19%

Percentage of people who use heroin at least once: 3%

Percentage of people who use meth at least once: 11.4% 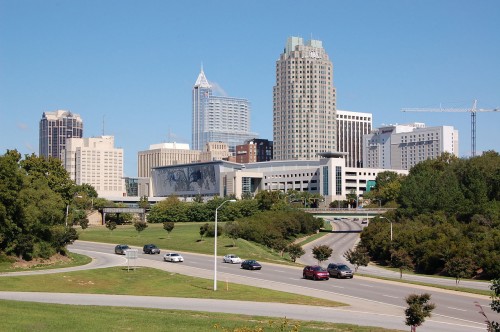 Related Insider Monkey Articles
15 Worst States For Human Trafficking In America15 Countries with the Largest White Population outside of Europe15 Most Dangerous Countries For Gay Travelers
10 Biggest Pharmaceutical Companies in the World in 202010 Countries That Consume the Most Beer in 2020How The DJIA Can Be “Managed” For A Wide Range Of Values
Monthly Newsletter Strategy
Download a free copy of our newsletter and see the details inside!
Hedge Fund Resource Center
Lists