Here comes the ranking of 26 jobs that don’t require drug test in 2018 where you can find occupations in which less than 4% of employers require drug screening.

Although some parts of the US have decided to legalize marijuana, employers can make drug testing a part of their recruitment process. Currently, smoking pot is legal in eight states, while twenty states and the District of Columbia allow the use of medical marijuana. However, it does not mean that employers from these states do not subject their workers to substance screening. Moreover, companies can decide not to hire candidates who tested positive for weed even if they used cannabis as medicine. 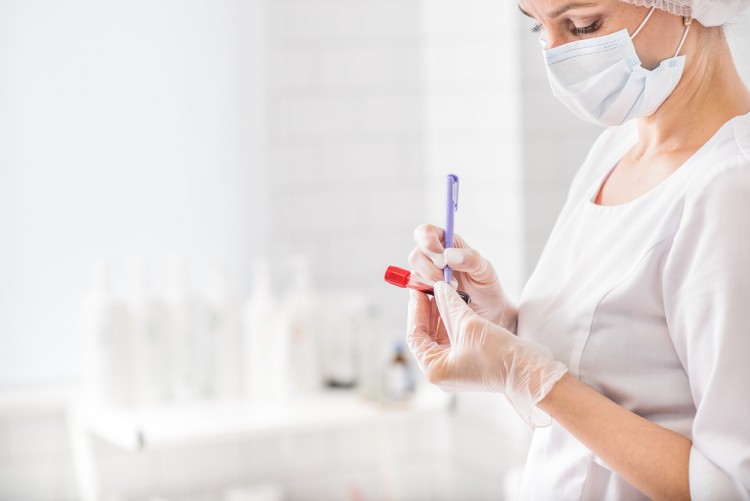 For years workplace drug testing has been causing a debate about workers’ privacy protection. Those who oppose to workplace drug test emphasize that such practice is a violation of employees’ privacy while supporters of drug screening believe that this is the best way to prevent injuries that might occur when a person is intoxicated. There is no doubt that for some occupations drug screening should be mandatory. For instance, it is hard to argue that people working in healthcare or in transportation or those operating heavy machinery should not take drug test occasionally. After all, if they are not fully alert they can put their own and other people lives in danger.

According to Statistic Brain, 56% of employers expect from job candidates to pass substance screening test while 29% of them subject their employees to substance screening occasionally. While annual costs of drug tests of $3,7 billion might seem significant, they are almost 23 times lower than costs caused by workers’ drug use. Statistic Brain also reveals what jobs drug test before hiring. By looking at these jobs, you might guess how the list of companies that drug test would look like. As you might expect, construction and mining, followed by manufacturing have the greatest number of employers who opt for substance screening. If you want to discover what companies do not drug test 2017 you can read our previous article about biggest companies that do not drug test. Although more than half of all employers in America have drug screening policy the number of workers using drugs increases year after year. In 2016, the percent of job candidates who tested positive for marijuana, cocaine, amphetamine or heroin was 4.2, which was the highest number in last 12 years. The increase is mainly due to the rise in the number of applicants who were positive to weed.

Our list of 26 jobs that don’t require drug test in 2018 is similar to the list of jobs that don’t drug test 2017 since employers usually do not change their recruitment policy overnight. To create this ranking, we put Indeed search engine through its pace. We filtered the list of jobs by searching only those jobs that have the term “drug” in its description. In this way we were able to single out only jobs were employer doesn’t require a drug screening of its employees. For each of 26 jobs, we also present annual median earnings as provided by PayScale.

We start today’s list with graphic designers. Less than 4% of all jobs for graphic designers have drug testing on the list of requirements. Moreover, this profession brings a lot of freelance opportunities, so you definitively do not have to worry about drug screening. Graphic design is a field where a person can fully develop its creative potential. Median salary for the occupation is $42,078 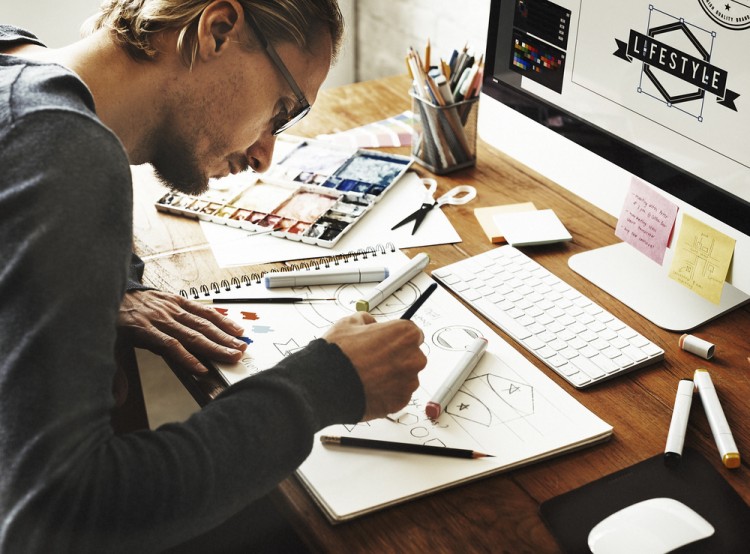