Which are those professions with the highest alcoholism rates in US? Where does the US stand on this matter in the global picture? Let’s find out.

According to the World Health Organization, alcohol use in the Americas (which includes South America and Canada as well though) is about 40% higher than the global average. Also in the past 7 or 8 years alcoholism rate in Americas has risen from 4.6 to 13.0% in women and 17.9 to 29.4% on men. From the same resource, we have found out that the average adult alcohol consumption per capita of pure alcohol in liters in the USA was 4.9 for women and 13.6 for men in period 2008-2010. These are alarming figures, but among them, which are the professions with the highest alcoholism rates in the US? We are going to see that a bit later.

Alcoholism is one of the biggest health problems in the US, being constantly on the rise, and lately even more among women than among men as we have seen. Together with the alcoholism, depression is also among the top problems if not the worst one, since it is leading to many kinds of mental problems and hard life decisions, such as divorces (and since we are here, take a look at the 11 Professions with the Highest Divorce Rates) or suicides on that matter (and you can check out which the 25 States with the Highest Suicide Rates in America are). Depression is caused by many factors including life stresses, emotional insecurities, and difficult situations. Certainly, a lot of impact on the mental and emotional state is the job. Some jobs are more stressful than others, or maybe some people just cannot find themselves in their professions: too many obligations, expectations, unhealthy working environment, etc. are just some of the factors that can cause depression. But there are some jobs that are causing more depression than others, as you can see in 15 Professions with the Highest Depression Rates in America. 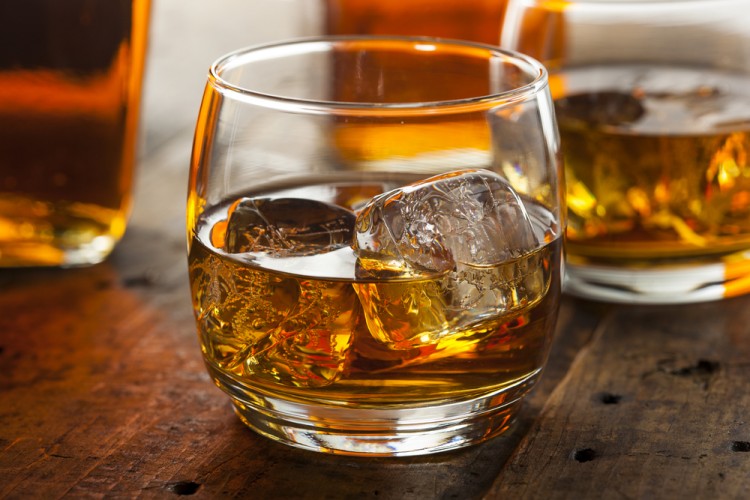 Yet, it is not easy to answer the question of what profession drinks the most alcohol, and on one hand simply because we are talking about people here, and everybody is different in the sense of capability to cope with stresses and other job problems. Generally, individual factors are decisive if somebody is going to become alcoholic, such as level of education, level of social skills, enduring in stressful situations, coping with deadlines, responsibilities, high level of dangers (jobs involving guns or working on heights or mines for example) and other working environment pressures. So, overall, the more stressful the job, the more likely for that profession to have a greater percentage of alcoholics.

And as we have said, some professions are more prone to alcoholism than others, comparing for example teachers and alcoholism and accountants and alcoholism. It seems that teachers are much less prone to become alcoholics the accountant, having one-third of all accountants in the survey in the UK heavily drinking. Although there are many teachers who drink as well, since they have a very responsible job, it is probably the constant stress of accountants working environment that makes them drink more.

Some of the main guidelines about the professions with the highest alcoholism rates in the US we got by going through sites specialized in addiction and alcohol issues such as Addiction Center, Drug Rehab, and Alcohol Treatment. Then we have also checked some more mainstream sources like Washington Post or CNN. But probably the most precise and reliable information was provided by the SAMHSA (Substance Abuse and Mental Health Services Administration) from the survey conducted by them in order to get statistical information on alcohol and drug use by industries. It is reliable, yes, and it also has some clear figures, but it generally encompasses fields of industry rather than professions with the highest alcoholism rates in US, which is what we are looking for here. That is why we did not rank the professions here by the percentage of alcoholics: we simply did not have a universal ranking data based on the same criteria.

So, since many professions have high rates of alcoholism, it is a normal thing that some of these people get help, and after the rehab, they want to get another job and incorporate in society again. So then, looking for good jobs for alcoholics should be those with regular working hours, routine tasks, clear expectations, accepting and pleasant co-workers and environment.

Alcoholism raises many other topics since reasons and causes of it are correlated with the substance use and depression as we have noted earlier which leads to many kinds of mental disorders and enervation of the health in general. So we could open many other discussions now, on depression, on professions with highest drug use, etc. but more on that some other time. Let’s focus now on alcoholism and proceed to the list of the profession with the highest alcoholism rates in US. 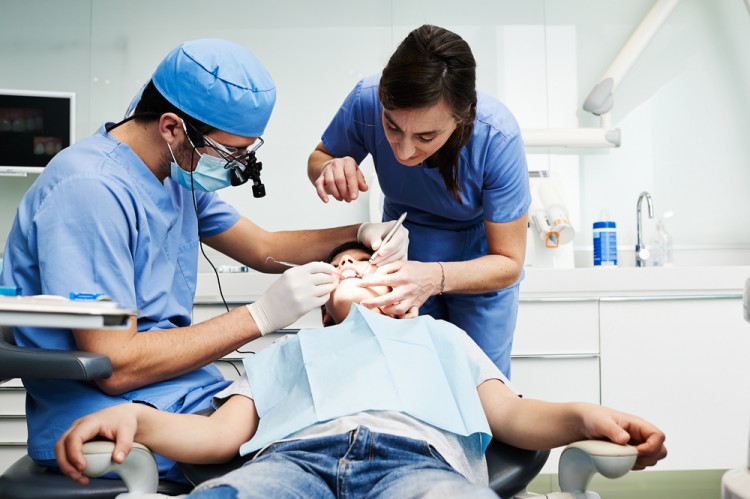 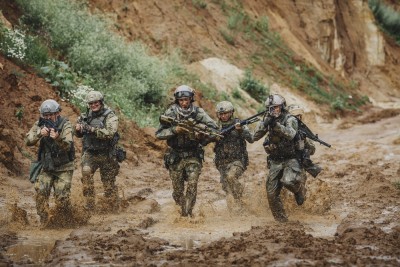 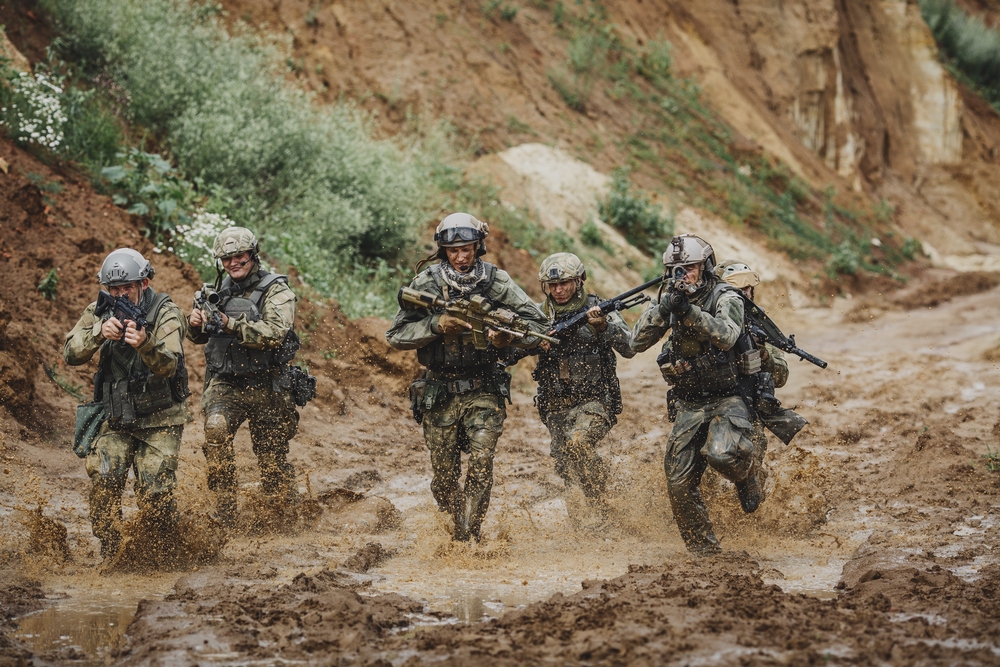 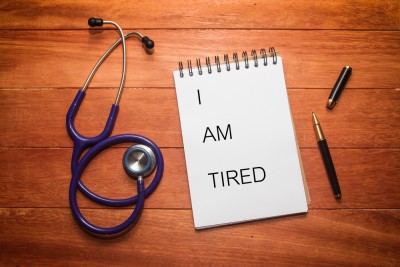 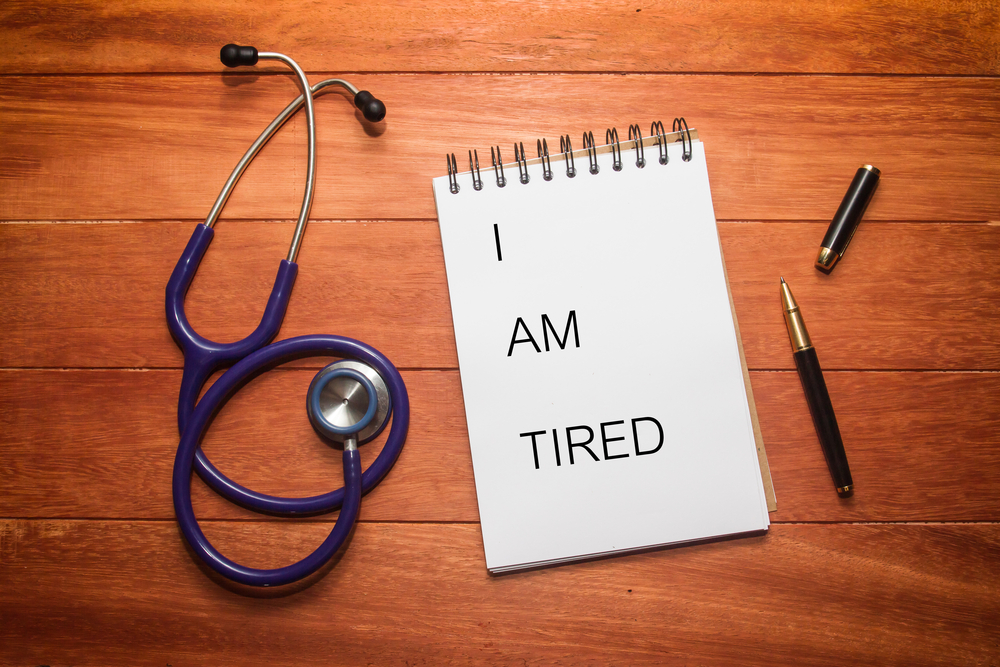 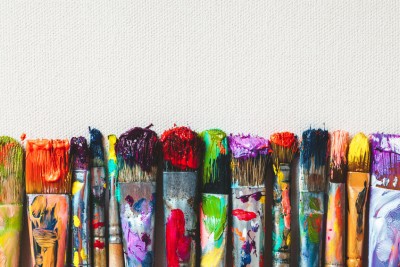 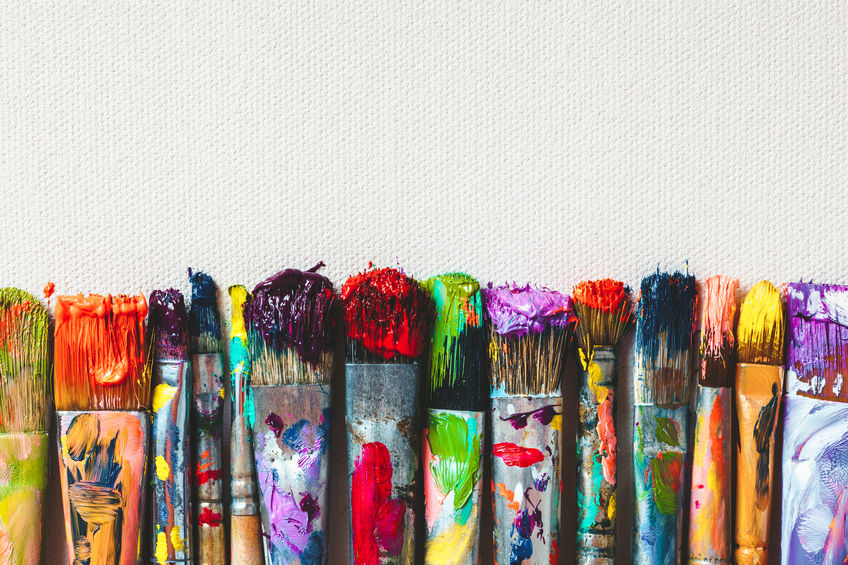