Who wouldn’t want to know what the professions with the highest divorce rates are? This topic is interesting from many different aspects, such as sociological, philosophical, and psychological, of course. Is there a connection between our impulses for choosing one occupation over another, and our other impulses such as cheating on our partner? Although we are not saying that professions with the most divorce rates are also the ones that do the most cheating, we thought that there must be at least some connection there. Hence, we compared our list of divorce rates by occupation with the list of top 10 professional cheating circles. Wondering if there were any matches and what profession has the highest cheating rate?

Well, actually, there are some overlaps, because some of the professions that get divorced the most belong to the Helathcare industry, which takes the 3rd place among cheating masters, others belong to Sports, Arts and Communication, which are all found on the cheating list. Professions that have the highest cheating rates according to this study are bankers, brokers, and analysts – those belonging to the Financial sector. The inevitable question is – why aren’t those that cheat the most among the professions that get separated the most? Well, my personal opinion is that it has something to do with the money. You can say that maybe their partners are not aware of the cheating, because they are hiding it well, being clever and all, but I think that a wife/husband always knows. I just think that those people stay in a marriage for the money, status, and all the other luxuries it brings. Maybe I am wrong, but, what one can’t deny, is that we can’t say that the profession with the lowest divorce rate definitely has to have the happiest marriage and the healthiest relationship. One does not imply the other here. In case you are curious, and we know that you are professions that are on the other side of the spectrum, those with the lowest divorce rates are three types of engineers – agricultural, sales and nuclear engineers. 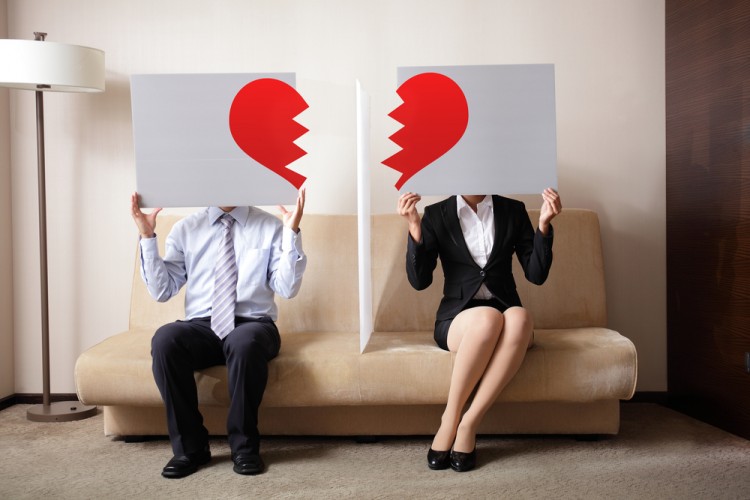 Back to the main topic. At first, we wanted to cover professions with the highest divorce rates in the world, but unfortunately we had no luck in finding the sources, as there are no global statistics on this. The statistics that we did find are based on US Census data, and we have taken them from Business Insider. We tried to find any newer statistics and other sources which we can combine, but had no luck in finding them. We only found another study, also based on US Census data, but one which covers divorce rates only for people younger than 30. Since there were almost no overlaps we couldn’t combine these two, and we decided to use the first one that we found, as it is not age-specific. We were thinking of ways to make this list better, more precise, and thought of combining our it with the list of the most stressful jobs. That turned out to be impossible as well, as almost no overlaps there either.

This really made me think.

How come that stress on the job doesn’t affect a relationship?

Obviously, it must affect it in one way or the other. But, an interesting observation is that among the most stressful jobs are some of the most noble professions, for example, firefighters. So, there must be something about this. Think about it – would you divorce a firefighter? Kidding aside, don’t you think that is is an interesting observation?

We are very intrigued to research more about profession and other statistics, which is why we’ll pretty soon bring you the list of professions with highest alcoholism rates, and wouldn’t be fun to compare it with this one and see if there are any matches? We’ll be sure to notify you, don’t worry. For now don’t miss out on what we have already prepared for you – Countries With the Highest Divorce Rates in the World (yes, the US is there), and Professions With The Highest Suicide Rates in Australia, we bet that you can’t guess profession with the highest rate.

We’ve noticed that people often search for “police divorce rate”, “teacher divorce rate”, and “pilot divorce rate”. They must think for one reason or the other that these three professions are most likely to get separated, but have we got the news for them – none of those professions is among our eleven. For the sake of reference you should know that teachers have a divorce rate of 15.49, police officers 15.01, and pilots, even less than that, with their rate being 10.96, whereas the national average for all occupations is around 16.96%. So it turns out that their rates are even lower than the national average! (Yes, you just go ahead and marry a pilot!)

Maybe our study is too old, and the newest divorcee trend has taken upon police officers, teachers and pilots, and that is why people are searching for the data about them? Maybe. Until someone conducts new study, we can’t possibly know. We really hope that some sociologists out there are working on this, and trying to gather some global data that will pretty soon show us profession with the highest divorce rates IN THE WORLD.

So, the question arises – if not those that are under the most stress, those that are unfaithful the most, then who are those Rosses from Friends? (No, this is not a spoil alert, no paleontologists on the list either.) Let’s see who can we find then on our list of professions with the highest divorce rates! 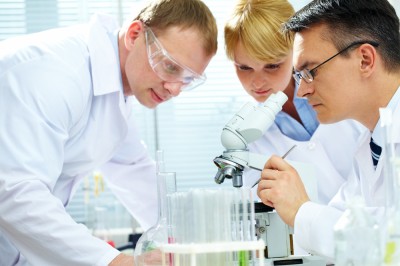 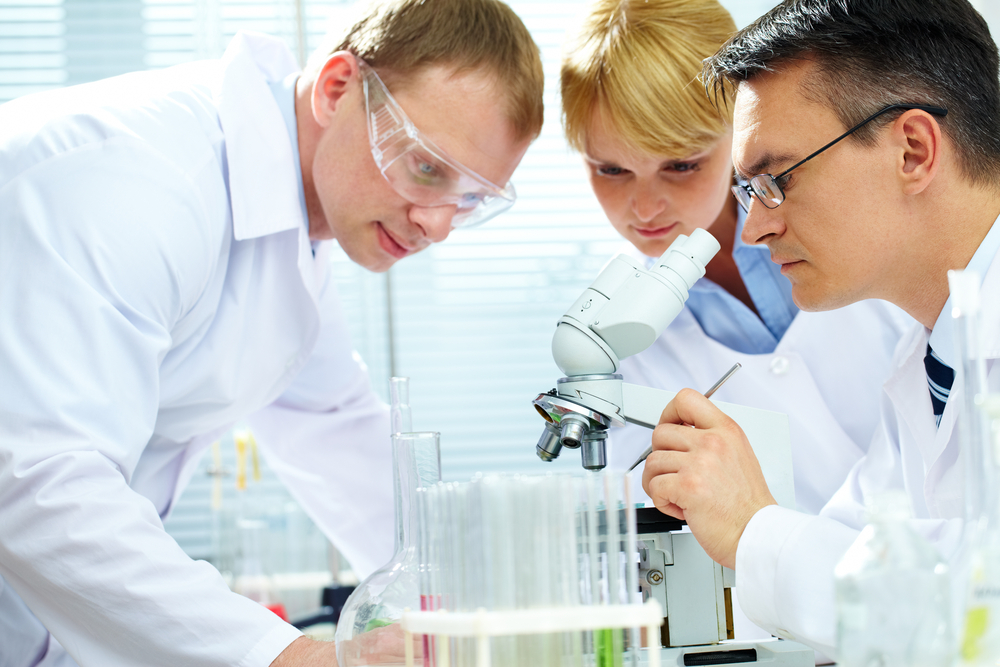 11 High-Paying Jobs for People Who Don’t Like Stress
Monthly Newsletter Strategy
Download a free copy of our newsletter and see the details inside!
Hedge Fund Resource Center
Lists