This month the DEA made the biggest meth bust in American history: 2200 pounds of meth, nearly 900 pounds of cocaine, and 13 pounds of heroin. This may be the biggest meth bust in American history, but it doesn’t even come close to making our list of the biggest drug busts in U.S. history. Columbia annually produces more than 900 tons of cocaine, most of which find buyers in our country. We are spending billions of dollars of taxpayers’ money to seize only a tiny percentage of illegal drug trade and pretend that we are successful. According to the CDC around 68,300 people died in the U.S. from drug overdoses over the 12 month period ending September 2019 (see 20 most drug infested cities).

The War on Drugs has been going on for decades now, as the term was coined nearly 50 years ago in 1971, to reduce the illegal drug trade in the United States. The US has a war fetish; it likes to dumb down things and declare war on anything inconvenient, which in turn makes the country appear badass even when it fails to tackle the issues the aforementioned war is supposed to take care of. Take the War on Terror for example. The term was introduced after the 9/11 attacks by Al Qaeda which killed 3,000 people on US soil. Nearly 2 decades later, the US may claim it has won this ‘war’ since there have been no attacks since on US soil since, but there’s little to suggest that this is due to the military efforts which have eliminated thousands of terrorists in far flung third world countries, along with tens of thousands of their citizens whose lives are of course not worth even close to what an American life is.

The same issue has followed the US in its War on Drugs, which has been an abject failure on all counts. Even though studies as far back as 1986 suggested that involving the military to stop drug trade would have little to no effect, this did not sit well with the story the US wanted to tell, and hence the war has continued ever since, where instead of focusing on reducing drug use through treatment and counseling, they instead went after drug dealers, as capturing drug dealers makes for better headlines as opposed to reducing drug use through treatment. The American hero phenomena has perhaps cost more lives than any other thing in recent years. 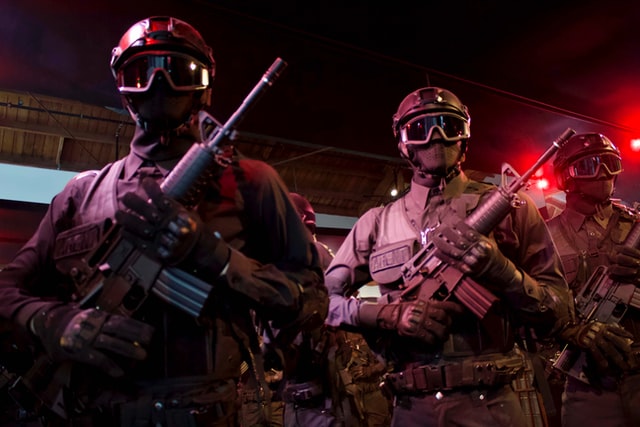 This is not to say that the illegal drug trade isn’t a major problem in the United States. While it fares much better than its neighbor Mexico, the drug trade is an incredibly major criminal enterprise in the United States, which costs lives and money, and is bigger than even most legal industries in the world. In fact, it is worth over $300 billion in the US alone! Even terrorists engage in manufacturing and trading illegal drugs to fund their other, more nefarious operations as evidenced by the $1 billion worth of amphetamines seized in Italy, which were made by Isis. And this is why drug lords are also extremely rich (see El Chapo and the 12 richest drug lords of all time).

Perhaps legalizing drug use to an extent would not only increase employment opportunities and better standard of living through taxing the industry, it would also allow for higher quality drugs whose trade could be controlled, preventing drugs of pure quality which cause a lot of deaths. Of course, some of the harder stuff, such as heroin, cocaine and meth wouldn’t fall in this purview, as they are quite dangerous on their own, but the recent legalization of marijuana has proven that perhaps we’re too overly cautious and negative when it comes to drugs. Even LSD is a Class A drug even though you cannot overdose on LSD. Another option is to sell the drugs that are confiscated instead of destroying them. Destroying means that demand isn’t satiated and the cartel can simply produce another batch and fulfil the unmet demand. In the former, the cartel is only losing out on the cost. In the latter, they are also losing out on the revenue, and the margins for illegal drugs, especially cocaine and heroin are quite high.

Most of the drugs in the US come mainly from Mexico and South American countries, as most cartels aim to bring their product to the US, where there’s a lot of demand and money for the same. While the drug trade and its effects were most pronounced in the 70s and 80s, when homicides and drug related incidents grew exponentially, the blame was laid on minorities and helped stoke racial tensions in a period where much encouragement wasn’t needed for discrimination.

However, this doesn’t mean that the US has been unable to make major drugs busts or stop any cartel. There have been major busts over the years worth tens of millions of dollars, though that is really a drop in the ocean in the drug industry. Even though there have been major seizures across the globe such as the billion dollar aforementioned drug bust, it will still do little to quell the trade if the demand does not decrease. We have looked at some of the biggest such drug busts where thousands of pounds of dangerous drugs were successfully seized and destroyed. We have used the quantity of seizure of cocaine and heroin as our basis for ranking, as values vary significantly over the years and locations, and where we have different drugs we have converted their size of confiscation against some of the harder drugs. You may know about some of these as they all made global news around the world at the time but we hope you will join us along for the ride as we take a look at some of the dents made to one of the biggest criminal industries in the world, starting with number 18:

In 1991, a scene out of a movie took place involving a boat, plane and helicopter chase, which resulted in the confiscation of 5 tons of cocaine on Long Island, worth $861 million. The drugs were from the Cali Cartel in Mexico, dealing them a major blow, no pun intended. 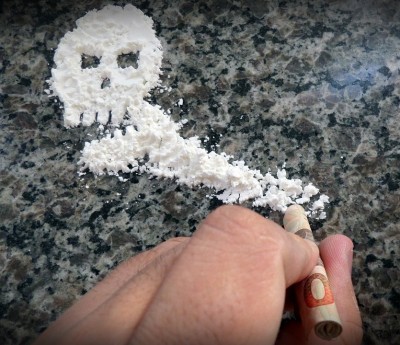 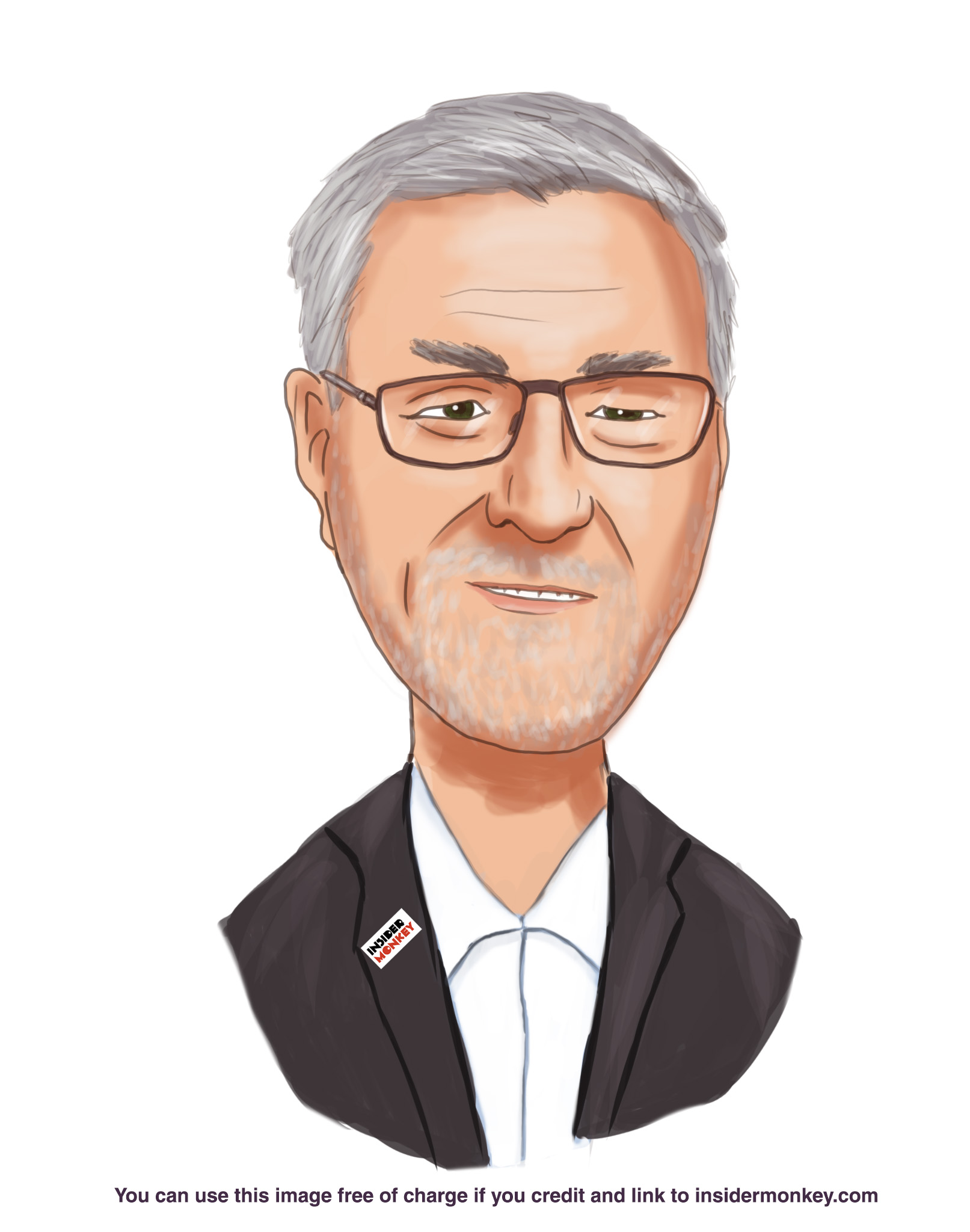 Should I Avoid B2Gold Corp (BTG)?

Is Avangrid, Inc. (AGR) Going to Burn These Hedge Funds?
Monthly Newsletter Strategy
Download a free copy of our newsletter and see the details inside!
Hedge Fund Resource Center
Lists