Having a dream to become a pop/rock star doesn’t make you any different from all other girls with the same ambitions, but if you choose one of these 17 good pop rock audition songs for female singers, you just might stand out from the crowd!

We’ve already written about this in 16 Best Upbeat Pop Audition Songs for Female Singers and 20 Easy Audition Songs to Sing for Beginners, but now it’s time for some rock’n’roll, too. Sometimes it all comes down to picking the right song to present yourself. At an audition, what you have is those few minutes to present yourself in the best way possible, and that’s no mean feat. All your hard work brought you in front of the judges waiting for you to shine (or prove tone deaf). Some of them hope you’ll be the next superstar. Others will look at you without any high hopes, except that they’re hoping you’ll be over soon so they can have some lunch. Either way, you have a couple of minutes to impress the judges enough to let you go to the next round, and the next one, until you reach the finals! Sounds like a good plan, doesn’t it? 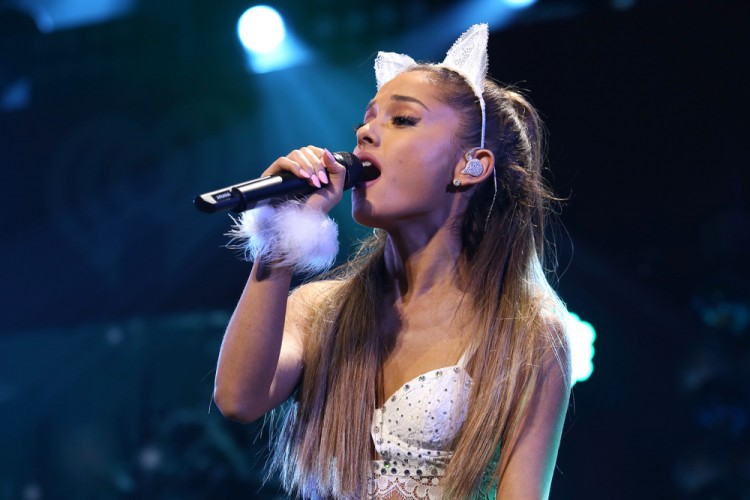 However, you may be at the top of your game and ready to bring it, but there’s one thing which is equally as important as your overall attitude. To leave the stage like a winner, you’d better sing one of the best pop audition songs for female voices, or find the best rock audition songs for females in case you’re auditioning for a rock band. But how do you know which one is a sure bet? Well, that’s where we cut in!

Of course, before taking the look at our list of audition songs for female singers, you should realize they aren’t suitable for just any voice. Self-criticism and self-awareness are excellent qualities to possess if you’re an aspiring young talent. Knowing your limits is worth every praise. Both judges and audience are extremely thankful for listening to someone who knows which songs enable him/her to give the best performance. We consulted on this and similar topics with Take Lessons, and this is one of the best suggestions we’ve found: an oldie, but a goldie. In other words, shy away from upbeat pop songs for auditions which are currently topping the charts. It’s much better to study the American Songbook and go for something the majority hasn’t exploited over and over again.

To compile our list of potential audition hits, we looked at some excellent suggestions by Stage Pool, Music Room, and Musical Theatre Resources. In order for you to remain original, we also checked with Vulture which songs are the most (ab)used by reality singing shows’ contestants. Whoever’s been in the music business for some time is sick of listening to Hero, or If I Ain’t Got You over and over (and over) again. Therefore, you’ll have your best chance at winning the audition if you’re singing something suitable to your voice range, and original, too.

Bearing that in mind, the songs are given in random order. After all, it depends on your affinities and energy which one out of 17 good pop rock audition songs for female singers is going to shoot you into stardom!

Talking about an oldie, but a goodie, here’s one that everyone has heard of. A true classic and a good rock audition songs for altos.