You don’t have to be a true gearhead to enjoy these most scenic drives in the world; you just have like driving through some of the most beautiful scenery in the world. And let’s be frank, who doesn’t like that?

Not all of these amazing roads and bridges are located in countries with the best roads in the world. Some can be found in places you don’t usually associate with good infrastructure. Sure, the asphalt can be patchy here and there, but that doesn’t take away from their beauty and enjoyment you get from driving on them. Somehow, less-than-perfect conditions only add to their allure. Besides, asking which are the countries with the best roads in the world isn’t something real gearheads worry about. Rather, they ask which are the world’s craziest roads, because they are usually far more fun to drive on. 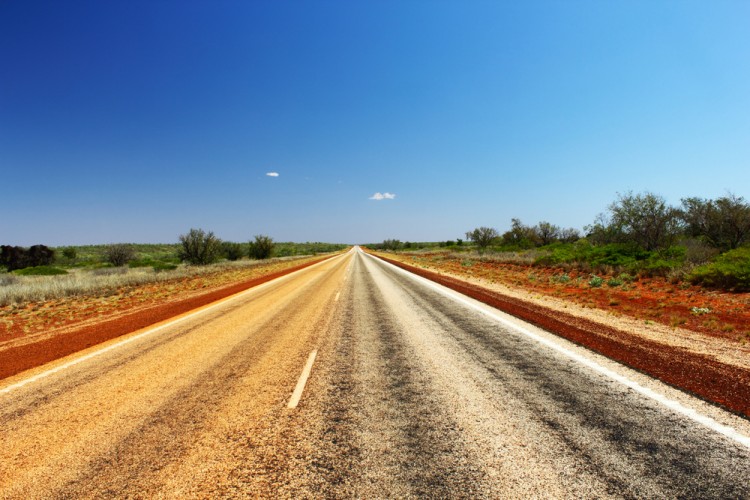 In order to rank the most scenic drives in the world, we have consulted several sources. Some of them are created by experts; whiles others are based on popular opinion. By combining them, we feel that we have managed to create an ultimate list of the most beautiful roads in the world, guaranteed to provide you with both adrenaline rush and awe caused by the breathtaking scenery they pass through. Our sources include Popular Mechanics, The Culture Trip, Telegraph, The Luxury Travel Expert, and Lifehack. A word of warning, some of these can be routinely found on the lists of the world’s deadliest roads, so exercise caution before putting the pedal to the metal while cruising them.

Unsurprisingly, the majority of these scenic drives are located abroad. For instance, there are many beautiful roads in India, but we tried to keep our selection as varied as possible, in order to create a list that covers most of the globe. If you prefer domestic roads only, we have another list, that of most beautiful states to drive through in America, where you can find plenty of recommendations for some amazing scenic roads and routes.

Any discussion on the world’s best highways can’t be complete without mentioning Top Gear and their quest for the most beautiful road in the world. We took the time to clear the confusion on the topic and you can see below which is the world’s greatest road, according to Clarkson, May, and Hammond.