You might want to put on your next destination list, the friendliest countries that love American guys and accents if you’re looking for a fun way to enjoy your travels.

America is not only a superpower country but the people, males, and females, can be equally gorgeous. The country experiences controversies at times since most people have to be vocal in fighting for their rights, or if you consider those mass shootings have become the norm. Politics is also, not surprisingly, among the most controversial topics in America. 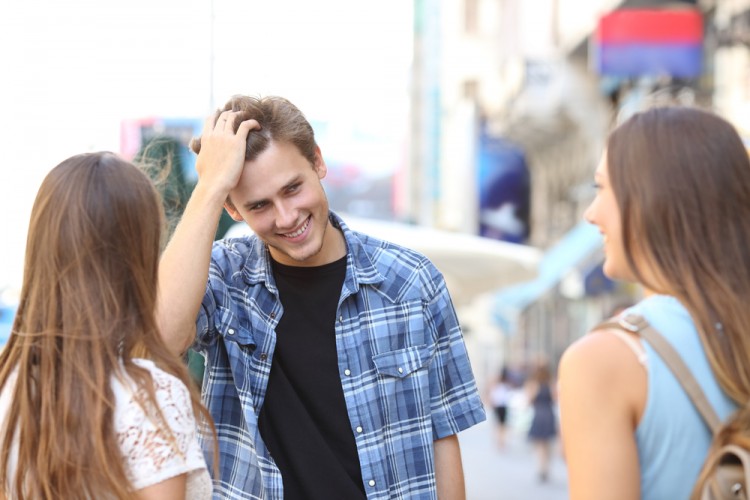 People all across the globe have become familiar with Americans by way of Hollywood and its global films. While some love the American accent of the English language, others despise it. Each region has their distinct intonation. For example, even people in New York City have various accents varying based on the borough where they live. Different accents are also much easy to distinguish when you compare the south to the north for example. Some might question why are American accents attractive in other countries, but it’s really all based on preference. Most of you may disagree, yet there are still those who find the American accent interesting. These 25 Friendliest Countries to Americans are a must try to gain new friends. However, the American accent is not really seen as exotic, as people encounter it on a daily basis through television or social media.

American guys might find our list of best countries for American tourists to get laid as the best country to meet a woman. The list is not exclusive to American men since the ladies can also check it out to plan some naughty adventure to their chosen nation. Other options for a naughty getaway are on our list of best vacation spots to get laid. It doesn’t mean that these places are for getting laid but they are also for experiencing gorgeous sceneries, regional cuisines, and gaining new friends that you can visit.

You might be surprised that some countries on our list are not likely the nations American guys would visit (political reasons, perhaps), however, doing a Google Search, the results show that these places are friendly to American guys and love their accent. Our sources were Quora, Reddit, and Body Building Forum. We also looked into Pew Global and We Forum to know the friendliness of each place. We used a unique formula for our ranking since the studies we found are in general. Since we are talking about American guys, the countries that made it to our list are voiced out by the ladies. You can tag your lady friends along with you knowing that these nations are friendly and love American accents where the people find it sexy and interesting. You can see for yourself if it qualifies your standard for being the best country for a foreign wife or if you already have wedding plans, you can tell if it is the best country to marry a woman.

Let’s get to our list of 16 friendliest countries that love American guys and accents.