Gamers need their games on the go, so we’ve put together a list of the best free Android games without ads or in app purchases because who wants to spend a lot of money on a game?

I’m not much of a gamer and not an Android user either, but having games on your phone can be very convenient. For instance, if you’re in a waiting room somewhere with bad signal, you can pass the time by, playing a game on your phone. If you’ve ever been around restless little kids, you will also understand the importance of games on your phone and how they can be a lifesaver. Sometimes games can serve as a nice (and much needed) break from scrolling through social media. If you are a gamer, you are definitely not an outsider as the gaming market for phones alone is huge. As of June 2017, here were 3 million games on the Google Play Store, which is incredible considering games on the store were nonexistent in 2009. Many of these games cost money, ranging in price, while many are free to download. However, finding free games without ads isn’t always an easy task which is why we made this list. Sometimes “free” means strings attached and next thing you know, you’re being interrupted by in app purchases just when the game was getting good. Games without in app purchases for Android are games like Quizoid, Sonny, and Cytoid, which you will learn a bit more about later in the article. Many of these games are referred to as honest Android games.

While some games are extremely simple, others are more complex, which you can see with the Android games with the best story lines. 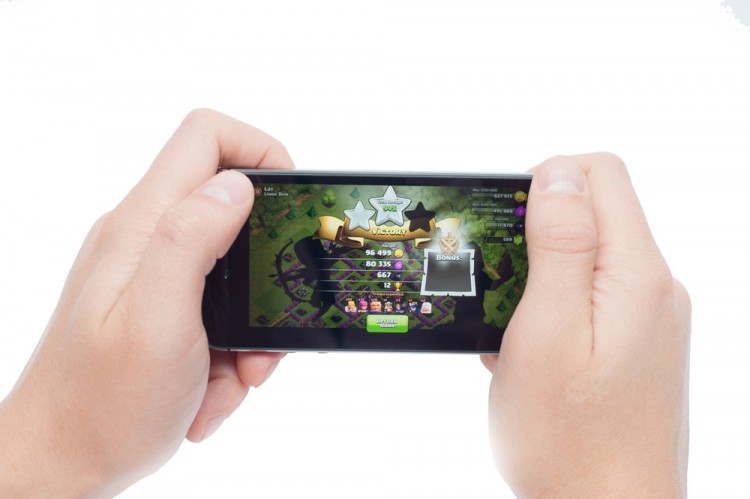 The programmers who work on developing video games, do it as a business venture. When they release a free game, that means you are not required to pay to play the game up front, but there must be some mechanism through which the developers are able to make a profit to justify the efforts they have put in to make the game. Making video games is nothing but a business, and for a business to sustain itself, it must make a profit. This is why most “free games” have in app purchases and/or advertisements through which the developers make a profit. In this list, we will talk about free games, that either have no in-app purchases or have no in app advertisements. There are not many games out there that are totally free with no strings attached, that also offer a great gaming experience. With that said, we did come across a few titles, and we included them in this list of best free android games without ads or in app purchases.

In order to come up with our list, we sought help from various renowned android gaming related websites like Android Authority and Android Games Room. We also utilized the help of Google Play Store to compare the ratings of the games we included in the list. The higher the Google play rating, the higher we have ranked a game in the list. Some of the games below, share the same place on the list due to the same ratings from the Google Play Store.

Let’s get the list of 16 best free android games without ads or in app purchases on the way. 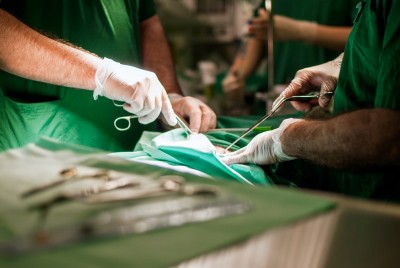 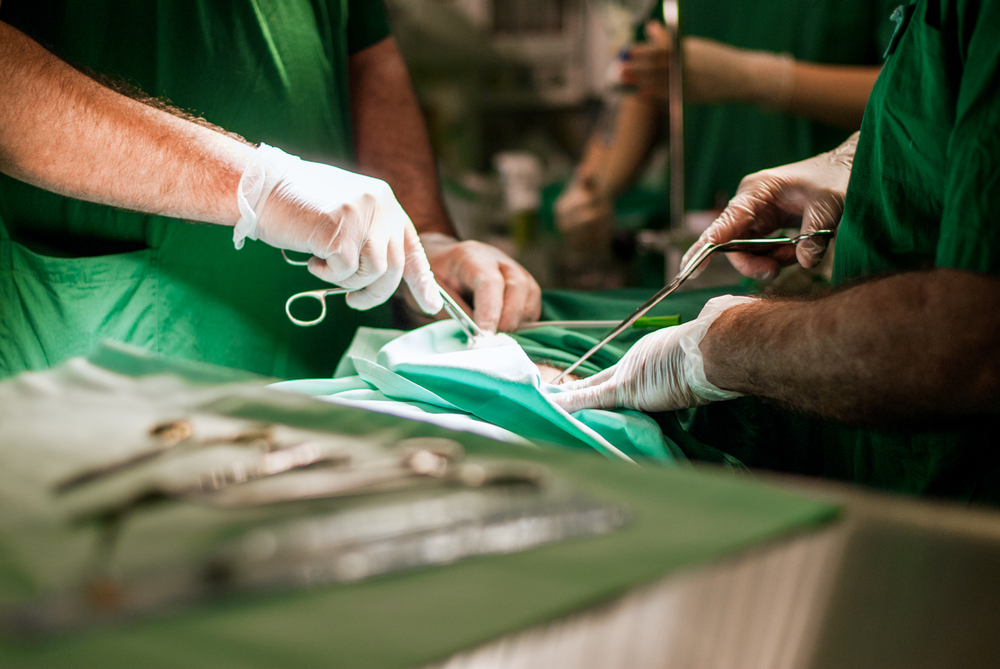