In a heavily demand based industry, the largest edible oil companies in the world are always taking the lead. The edible oil industry is marked with changing consumer tastes and preferences. Lifestyle changes, fads and trends – all of it affects the landscape of the market. Customer attitudes towards different cooking oils, sweeteners and fats may vary along with trends. Health considerations are also in the forefront, and customers may prefer oil like canola, soybean and sunflower to others as these are considered healthier for the heart.

Therefore, demand forms a huge driver of profit in the market. Profits are also affected by raw material costs, accessing farm subsidies, and operating efficiencies. Here’s where large corporations have an edge in large scale raw material purchasing advantages and huge scale of distribution and marketing networks at their disposal.

What can exactly be categorized as edible oil? According to the CPC definition of United States Patent and Trademark Office, they are cooking oil of plant, animal or microbial origin, which is liquid at room temperature and is suitable for food use or consumption. These include  olive oil, palm oil, soybean oil, canola oil, pumpkin seed oil and  corn oil among others. Low saturated and trans fats are considered healthier for the body while other elements like Omega-3 are often looked out for in choosing the best edible oil for consumption. As avocado oil recently, has been gaining traction with people becoming increasingly aware of its health benefits, which in turn is set to  drive the growth of the extra virgin avocado oil market. 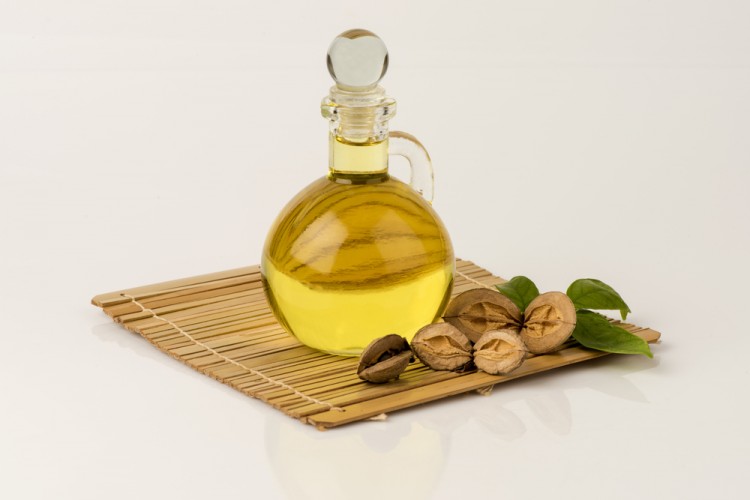 The vegetable oil market has been on a downward trend in the recent past. According to OECD-FAO Agricultural Outlook 2019-2028  average prices reached  a ten-year low in 2018. The price trends have been greatly attributable to uncertain market conditions due to trade possibilities between the United States and China. A significant slowdown was observed in the sector owing to decreased edible oil imports by India in 2018 as the country shifted focus on promoting domestic oilseeds production and  increasing import tariffs. Seed imports also increased in several countries which resulted in decline in oil and meal demands, resulting in excess capacity for export oriented countries like Indonesia and Malaysia, driving prices even lower.  Soybean production globally is projected to continue to grow at the rate of 1.6% p.a up to 2028, with 53% of the output growth being due to the expansion of area harvested. In the upcoming period we might see Brazil growing its production base to surpass the US, with domestic output being expected to reach a whopping 144 Mt as opposed to 121Mt for the US. As edible oils production forms an integral part of the agricultural production, one might like to check the top 25 agricultural producing countries in the world to get an idea how the agricultural production is distributed world over.

Vegetable oil actually accounts for over 40% of the production of all agricultural commodity trade shares, and therefore, it can be imagined how huge the market is. This includes palm oil. Palm oil production and exports are dominated by two countries – Indonesia and Malaysia, and these countries are predicted to maintain their position in the coming years with almost 60% of the global exports being supplied by them. Though palm oil is technically considered an edible oil, the industry and commodity itself has often been under the radar for different controversies and ill effects. The main ill factor being the environmental damage apparently caused by palm oil farming, which has been a topic of discussion time and again.

Apart from the projections, the recent Covid-19 pandemic has thrown the industry into uncertain territories as well. The edible oil industry has suffered due to refineries reducing their operating capacity by 50% due to non-availability of raw materials caused by delayed clearance of imports and lockdown effective movement of goods. The lockdowns across the nations are likely to affect the key players in the industry.

The largest edible oil companies in the world belong to different regions – while the US has a few of the major players like Ingredion Incorporated (NYSE:INGR) and Archer-Daniels-Midland Company (NYSE:ADM), several Asian companies are prevalent in our list. As observed, the markets in each country are dominated by a few key players. In the US alone industry is dominated by the eight largest companies accounting  for about 75% of the total  industry revenue. To rank our list we have considered the revenue of the major players in the industry. Here’s the list of the largest edible oil companies in the world.

Is CBMG A Good Stock To Buy Now?
Monthly Newsletter Strategy
Download a free copy of our newsletter and see the details inside!
Hedge Fund Resource Center
Lists