Our article focuses on the offshore drilling industries and the biggest companies contributing the most to this sector, which is estimated to be worth over $50 billion and expected to reach nearly $57 billion in 2026. Unlike many other industries, this is a severely struggling one, whose troubles have been exacerbated over the last several years and despite the anticipation of an increase in the demand of hydrocarbons, demand which is the reason behind the estimate of the industry’s worth increasing by 2026, the existence of the industry is severely under threat.

But maybe I am getting too far ahead of myself. First, let’s take a look at the definition of an offshore drilling company. An offshore drilling company engages in the process whereby a wellbore is drilled under the seabed. This is mostly done to be able to extract petroleum, which is generally present in the rock formations that lie below the seabed. While the process can be applied in lakes, rivers, inland seas and inshore waters, it is generally referred to describe any drilling activities taking place on the continental shelf.

The industry itself has been a controversial for many years now, and anything regarding the exploration and extraction of oil and other fossil fuels attracts controversy, which is why the industry has been at the center of a debate regarding whether this practice should even continue in the future, restrictions to be associated with it and whether the industry may one day be entirely banned. While the discussion below centers mostly around the US and US administered waters, similar discussions are taking place across the world as well, especially in developed economies. The controversy started in 1969 when a blowout, which is the uncontrolled release of oil from an oil well or natural gas from a gas well, at a Unocal rig resulted in millions of gallons being spilled in the ocean, and saw drilling bans enforced in both Florida and California.

There are of course several reasons that support offshore drilling; with energy independence being one of the primary reasons used to support offshore drilling. After all, if there’s one thing that the US hates more than anything, it is being dependent on any country for oil. In fact, this is one of the reasons why the joke about US invading countries for oil is so popular; there is a ring of truth to it. However, it may surprise people to know that the US is actually the largest producer of oil in the world, and is responsible for a fifth of the global production. It’s just that since its usage within the country is so extensive, it is still dependent on imports from other countries as well. You can learn more about this by visiting the 11 largest oil reserves by the country. Another reason behind supporting offshore drilling in the US is to control the prices of oil, which were steady from the 1980s to 2003, after which prices started to rise exponentially and we will discuss more about oil prices later on. However, reliable studies state that increasing US production would have only a marginal impact on prices and it’s unlikely to provide substantial contributions to controlling oil prices.

Of course, there are several arguments against offshore drilling as well, with the aforementioned oil spills and their devastation on the environment being quite apparent. Furthermore, drills in offshore areas threaten endangered species as well, and this was only exacerbated by the infamous BP oil spill, also known as the Deepwater Horizon oil spill, which is the biggest oil spill in history and was instrumental in getting public opinion to become against offshore drillings, though public opinion on this tends to fluctuate.

Of course, Covid-19 has completely changed the world. The pandemic, which has thrown all forecasts and expectations out of the window, having infected over 50 million people and having killed over 1.3 million people. Due to the nature of transmission of the virus, and the fact that until Pfizer’s recent breakthrough, there was no way to avoid the virus, most countries across the world went into lockdown and businesses were closed as people were told to stay home to stay safe. This has resulted in a drastic decrease in the price of oil, with futures dipping below $0 a few months ago for the first time in history, and for an industry where costs are already astronomically high in setting up rigs and the equipment and process in offshore drilling, this has been a fatal blow for many. Even earlier in the year, when lockdowns were just starting, thousands of offshore jobs were cut as demand fell significantly over the period of time. Even before this happened, the number of active offshore drilling sites had decreased by 50% when compared to 2015, as oil prices kept falling and poor cashflows in the industry. Many contracts have had to be cancelled within this time, and even though customers are paying cancellation fees, this is still a huge blow for an already ailing industry. Whether the companies below survive the pandemic, or even if this industry survives, remains to be seen.

To determine the current biggest drilling companies in the world, we visited Forbes and ranked each company according to its revenue, assets and net income. An interesting thing to note is that even in 2019, many of these companies had significant losses, which shows how precarious the position of the company is. So without further ado, let’s take a look at the companies engaged in one of the most controversial practices, right now starting with number 15:

Latest revenue for the company (in billions of dollars): 0.98

Latest assets of the company (in billions of dollars): 5.8

Latest net income for the company (in millions of dollars): -357

Diamond Offshore Drilling is based in Texas, while also having a strong presence in Australia, Norway, Mexico, Brazil, Singapore and Scotland. The company was founded 56 years ago in 1964, and has faced a difficult few years, with revenues, assets and income all falling further in 2019. The company has 2,500 employees. 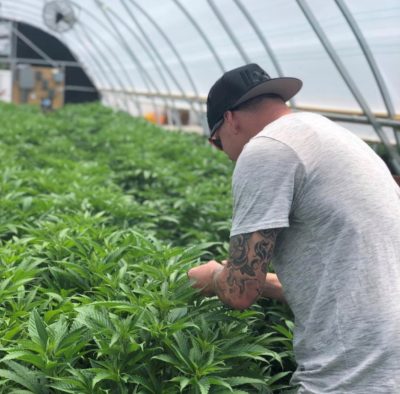 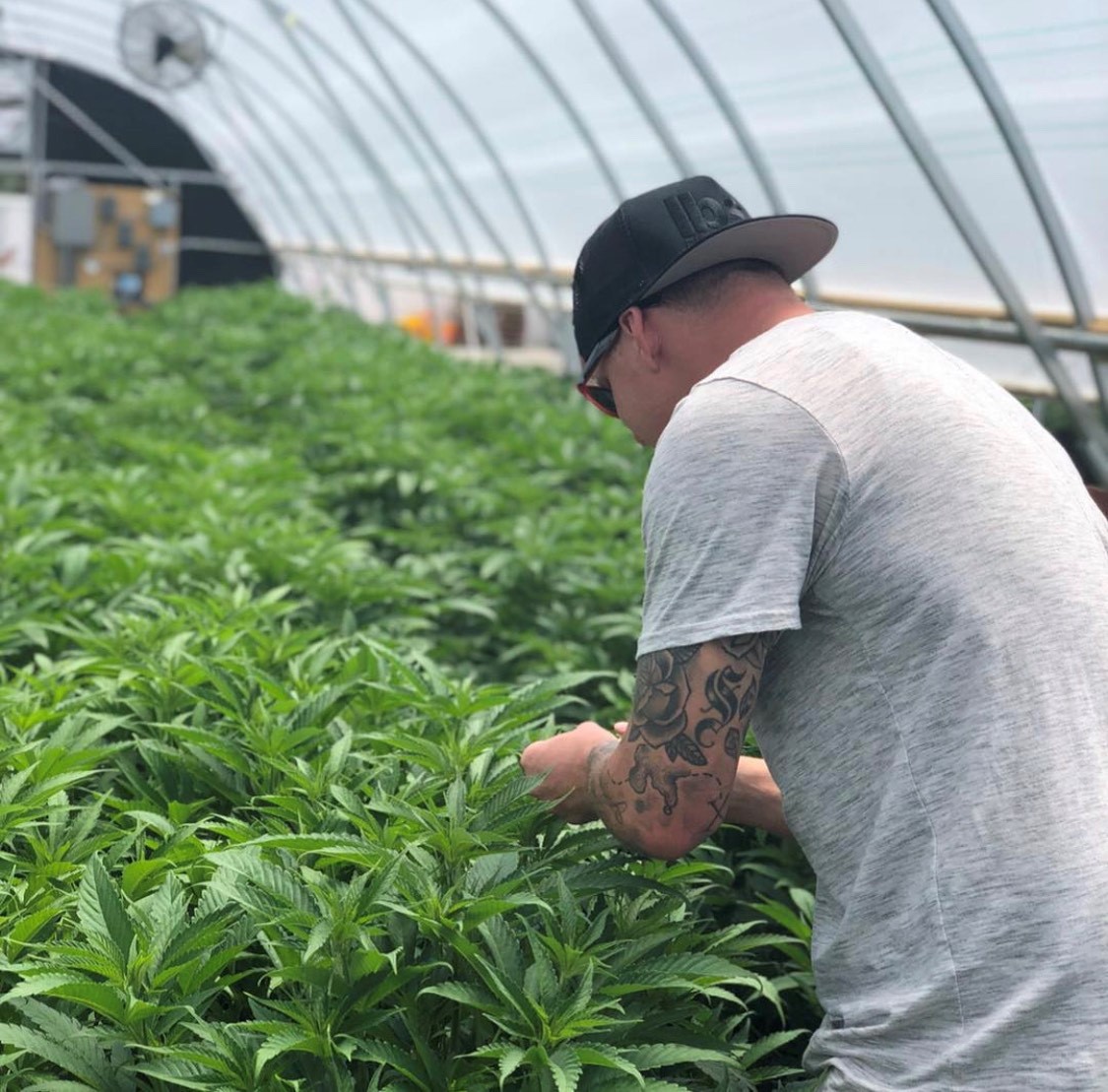 An Exclusive Interview with Sean Smutny on the Future of the Cannabis Industry...

Why Globant SA (GLOB) Stock is a Compelling Investment Case 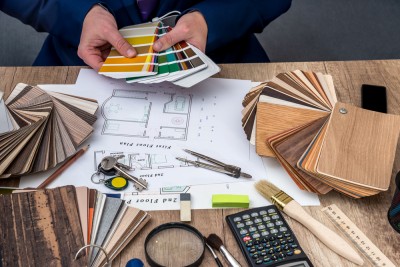 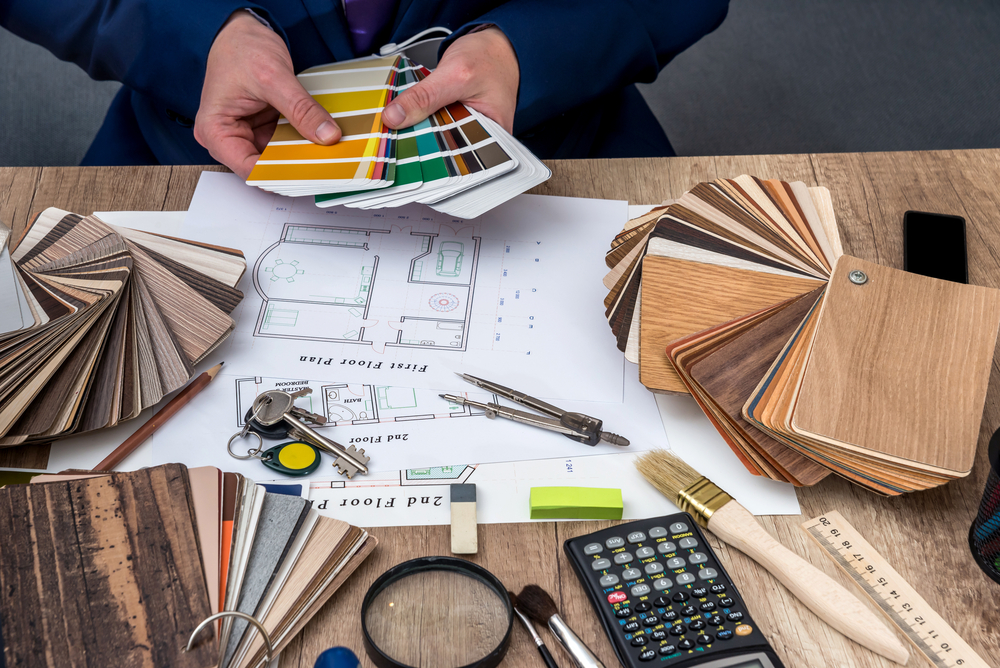 Why Floor & Decor (FND) Stock is a Compelling Investment Case 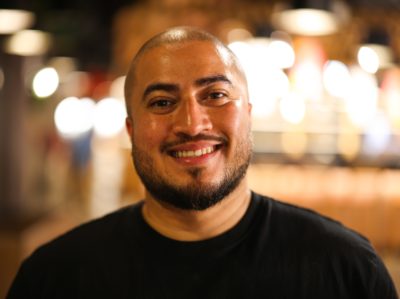 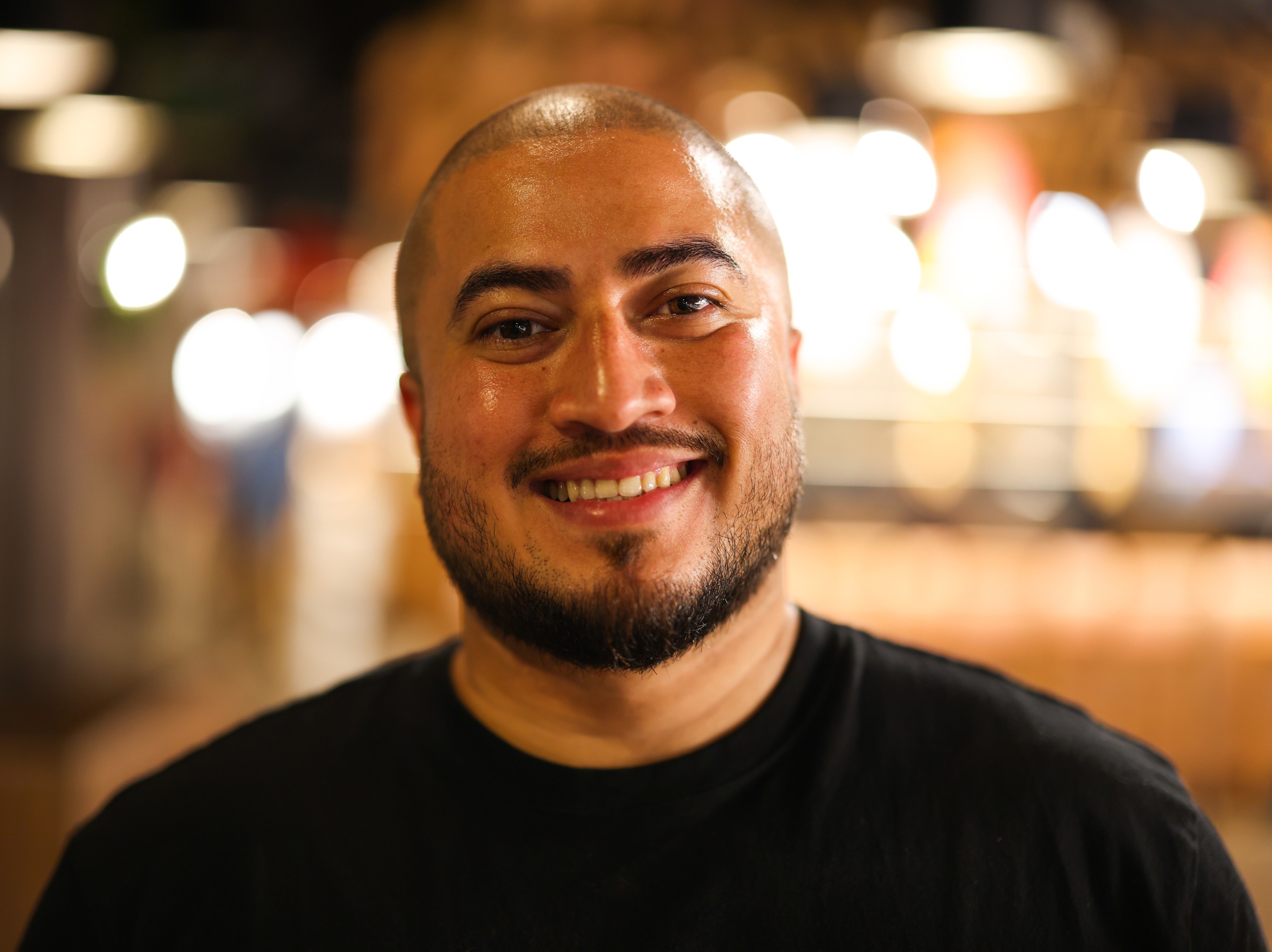