What are the healthiest countries in the world? As the decades have gone by and technology has improved, so has our overall health. Statistics show that globally, life expectancy is increasing consistently (see our article about 10 deadly diseases that were cured in the 20th century). Health has become an obsession and while many of our activities, such as smoking or drinking are damaging, medicine has improved significantly as well, which is why despite our activities, our health is increasing.

Europe tends to have the healthiest countries in the world. This is mainly due to the fact that countries having a stable economy and most importantly, access to free healthcare, as seen in 11 countries with free health care. The importance of free healthcare cannot be understated. No one should have to be able to afford to live. It should be a human right, irrevocable by anyone. Many European countries have recognized this and hence, have been able to provide their citizens with excellent healthcare. These countries also have the highest taxes in the world, but the money gained is well spent by the governments to facilitate infrastructure, ensure law and order, and most importantly, to make sure that all its citizens have equal access to the healthcare. 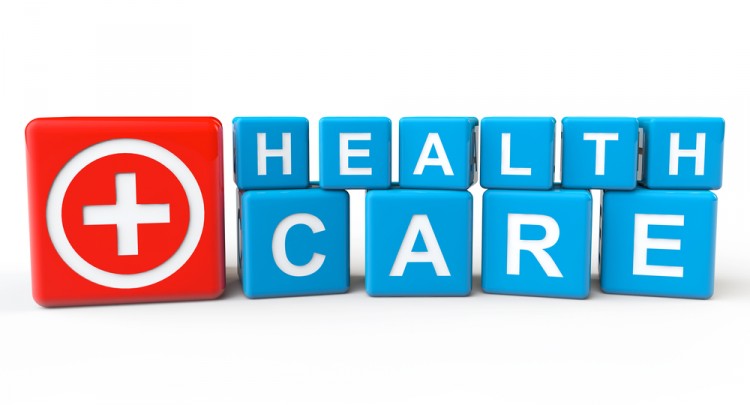 Using a single criteria for any ranking may result in skewed or inaccurate results. Every criteria or statistic possesses inherent weaknesses or biases which may render the ranking useless. Using multiple criteria allows us to to cancel out some of the biases and hence, create a significantly more accurate ranking.

We have been using this same approach at Insider Monkey to identify the best stocks to invest in the stock market by calculating the consensus picks of 700+ hedge fund managers. Any hedge fund manager may be biased in one direction or the other at any point in time. However, our research had shown that their consensus stock picks actually beat the market by double digits annually in a back testing covering 13 years. At the end of August 2012 we launched an investment newsletter being encouraged by these promising results. Guess how this strategy performed in the 3 years since August 2012? One word: amazing. The strategy returned 102% in the last 3 years versus a gain of 48.8% for the S&P 500 ETF (SPY). You can read the details of this investment strategy here. Our strategy doesn’t beat the market every month but on average it produced much better returns on average. This is generally the case when we use multiple sources to calculate a consensus estimate.

So, by using a similar approach we present you the 15 healthiest countries in the world:

16 Most Popular Beers In the World
Monthly Newsletter Strategy
Download a free copy of our newsletter and see the details inside!
Hedge Fund Resource Center
Lists