Domestic violence affects people at all levels of economic status and it occurs across the world, in different cultures. We tend to think of domestic violence as violence against women primarily, but it is not so. A great number of men are victims too, and so are children. The fact we believe men are not so often victims of domestic violence is that they are less likely to report the abuse, due to shame or whatever other reasons. That affects any study you wish to conduct on domestic violence, as we don’t really know how many victims are there. 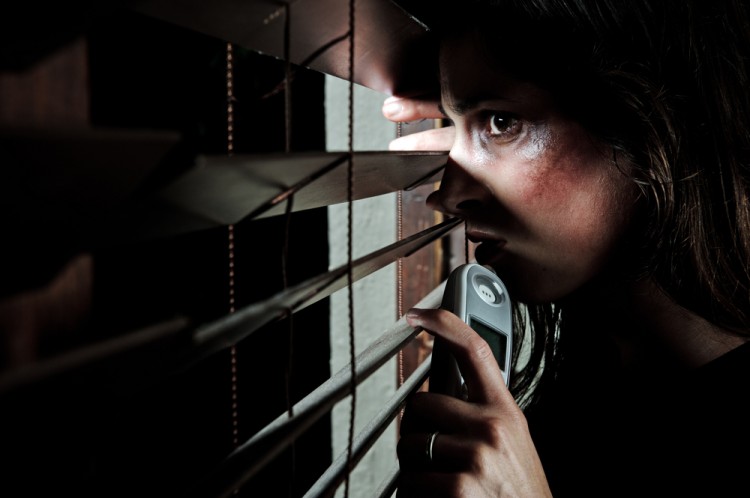 Furthermore, although there is still not enough research on the issue, certain professions have been associated with domestic violence in particular, as you may see in 10 Professions with Highest Rate of Domestic Violence. The list includes jobs both belonging to abusers as well as victims.

On the other hand, it appears that North America is among countries with lowest domestic violence, as opposed to countries in Africa, Asia, and the Middle East. In some cultures, women endure the oppression due to religious belief or lack of choices. Children and women are beaten and abused, but since in many countries there are no laws that would punish the abuser, the victims remain silent.

When we talk about domestic violence statistics by country, the real number of victims is elusive for all the reasons mentioned above, so it is difficult to rank the countries. We cannot possibly know how many men are abused as they tend to remain silent about their experiences. Not to mention that there are little to no reports at all for the year 2018. On the other hand, there are sufficient reports on domestic violence against women and children (young girls) for the previous years, so we turned to these reports when compiling our list.

These are the 15 countries with highest rates of domestic violence in the world in 2018.

Ranked 15th on our list, Ghana is another African country where women are often abused by their partners or husbands.