Domestic violence is an absolute horror in any country. It is a painful subject to think about–however, that is exactly why we need to address it. What makes a horrible thing even worse is when there are no laws or greater authoritative organizations empowering people to step in and stop the violence. It is extremely difficult for a person to get out of this kind of situation but women do it every day. However, they need a solid support network–and in countries where domestic violence is legal, the case for those networks, and government funding for such networks, must be a difficult one to argue.

Of course, women and children are the larger majority of domestic violence cases. However, men are also victims of such abuse. In our list of 11 Countries with the Highest Rates of Domestic Violence in the World, Chad made it to the top spot. But with only a population of 14.8 million, Chad did not make it on the biggest countries where domestic violence is legal. 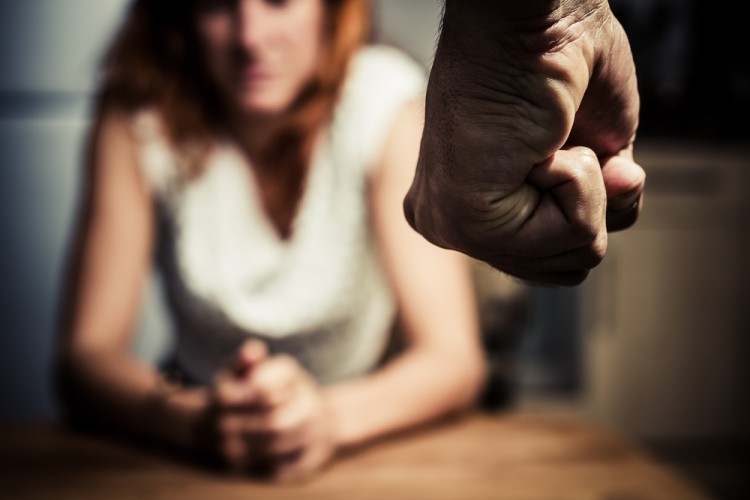 One of the reasons for legalized domestic violence is a misogynistic culture or belief system or an extreme version of a religion that allows such violence. This is particularly true if that ideology also dictates the law in non-religious matters and areas of that country.  Many Middle Eastern countries have no laws that make domestic violence illegal. More than any statements promoting it–there is an establishment of a culture within certain countries that turns a blind eye to these acts. Many women would be hesitant or downright refuse to report domestic violence for fear of hurting their family’s honor. In addition even if they do report–many officials would perceive this as a family matter rather than a police matter. Per Freedom House, “In Saudi Arabia in particular, guardianship laws make it very difficult for battered wives to find a safe haven.”

There are also many African countries, in which women have lesser or no power to voice out even their opinions. There has been one woman president in all of the 53 countries in Africa in the past 50 years. Additionally, according to Naw Magazine, women make up 2.5% of the CEOs of the top 200 African countries.  These types of basic inequity stand at the root of why there is no legal barrier to domestic violence in certain regions. According to the WHO, 71% of women in Ethiopia have reported physical or sexual violence by an intimate partner. More than 99% of women and girls in Egypt interviewed for a survey published by UN Women in 2013 reported that they had experienced some form of sexual harassment.

Let us now see which are the 15 biggest countries where domestic violence is legal.