We always hear such negative things about North Korea, but you actually can visit there as long as you follow these weird North Korean laws for tourists.

When we say “weird” here, we just mean relatively speaking. They’re just different or unique and don’t necessarily have a negative connotation. North Korea has an extremely different political climate from the western world and it’s quite a closed off country, so much of our knowledge of it comes directly from its government, which is quite skewed. It doesn’t really help that the US doesn’t have diplomatic relations with North Korea, so the North Korean government isn’t exactly too keen on Americans. Tourists are restricted to stringent laws, some of which are on this list. 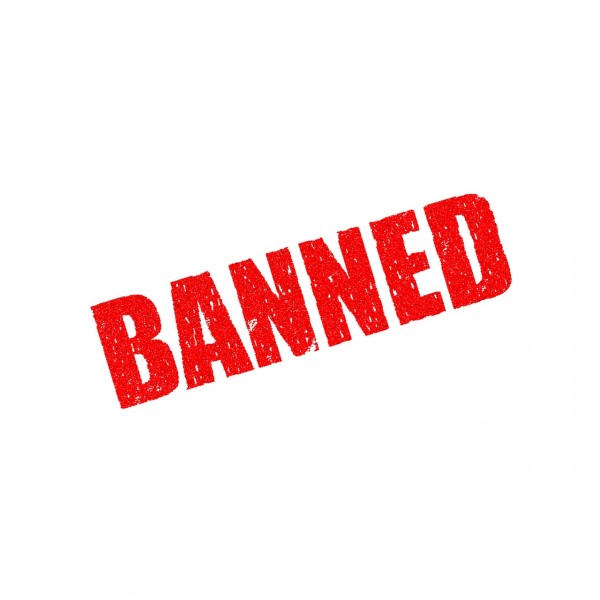 At the end of WWII, Korea split into two countries: North Korea and South Korea. North Korea was under control of the Soviet Union while South Korea was influenced by the US. Today, South Korea is a modern, wealthy, Democratic society, while in North Korea is a more difficult situation. There aren’t too many countries like North Korea and the country is closed for collaboration with other nations around the world. It has a strict isolationist policy and a one-party political system where all decisions depend on one leader of one party that is always in power. The people are relatively poor and don’t enjoy many of the basic human rights enjoyed in other parts of the world.

You might pose the question, “why would anyone want to visit there if it’s not great?” That’s a fair question, but for those who really love travel, it’s important to visit everywhere. You just have to be careful about following the rules so you don’t get in trouble. Although it’s a strict country, the mystery and adventure that awaits are intriguing. For more strange laws, check out our list of the 10 Most Ridiculous Laws in Texas.