This country is the only African absolutist monarchy that remained in force even today, and its ruler, Mswati III is considered to be one of the harshest dictators. With the constitution adopted in 2006, the law on prohibition of political parties was brought, and in that way, Mswati gained the absolute power. Similarly to any other countries with dictatorships, there is a strong paradox here as well: Mswati lives in luxury, enjoys having many wives, money, and power, while the ordinary people are impoverished, sick and threatened.  More than 40% of the population is infected with HIV, which speaks enough about the conditions that people live in. 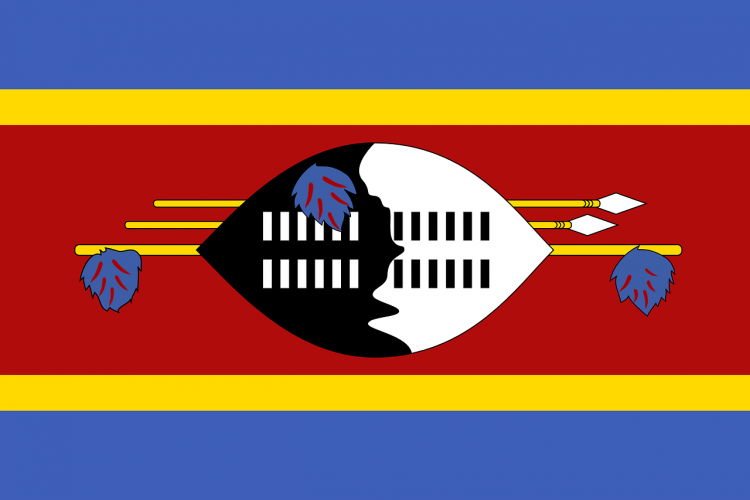 Share Tweet Email
<< Previous
Page 2 of 16
Next >>
See All
Related Insider Monkey Articles
10 Best States For Agricultural Engineers10 States with The Lowest Number of Physicians per Capita10 Most in Demand Medical Specialties in America
10 Things To Do In NYC This Weekend15 Best States For Agents and Business Managers of Artists, Performers, and...17 Cheap Date Ideas in NYC