Curious to find which are the best fictional companies in the world? Fans of fiction are not unfamiliar with the fan favorite companies that were created for the fictional universes, but have become so well known thanks to their detailed story lines development. Think of the legendary Acme Corp, that  each one of us millennials remember from those countless Looney Tunes episodes. Or the (could have been) coolest company on earth Stark Industries from Iron Man, that we often have wished was real enough to make us some cool robots and Iron man suits IRL. Some of these companies are headed by the coolest fictional CEOs and have employees that we can relate to. Whether they have been created for a fictional book world, a TV series or a movie franchise, they have captivated us with their awesomeness and carved a space in our memories.

Some of these companies are very similar to real life companies, and we can easily draw parallels between them and their real world counterparts in terms of scale and ways of operations, and sometimes even through the products they make. Let’s take the example of Wonka Industries from Charlie and the Chocolate Factory. We can somehow draw a parallel between it and Mars Inc, which can be considered its real life equivalent, being a giant chocolate producing establishment well-known throughout the world. Interestingly, there in fact existed a real life “The Willy Wonka Candy Company” which later came to be known as Nestlé Candy Shop before finally being discontinued in 2018. The company was named after the famed company from the 1964 classic novel by Roald Dahl. In real life Nestlé remains the largest FMCG company even though the Nestlé Candy Shop brands were eventually discontinued.

There have, similarly, been numerous instances where real life was inspired by the fictional world and companies were modelled on companies that appeared in books or movies. A classic example you’d find is one of the entrants in our list of the best fictional companies, the Bubba Gump Shrimp Co ., an American seafood restaurant chain which was in fact inspired by the 1994 film Forrest Gump.  These instances need not be that stark, and very often than not we come across several small businesses or local players who take inspiration from fictional companies, naming their restaurants or salons after them. I’m sure many of us have come across some “Pop Tate’s”, from the legendary Archie’s comics series serving up a mean French fry in our very own friendly neighborhood, or a “Central Perk” café inspired by Friends, often themed tantalizingly around the series to attract the fan base. Time and again businesses have attempted to tap into a fandom as customers, bringing their fantasies to life, and often the fictional world has been a source of  lucrative product ideas as well. 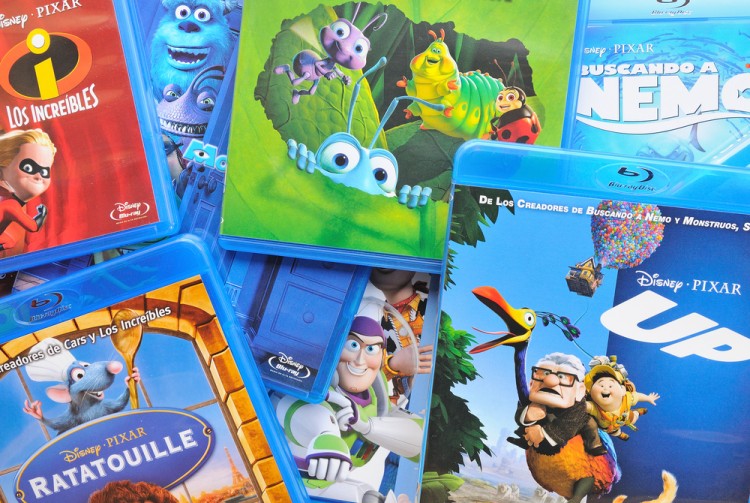 For our list we have used Paymentsense and other websites who like Forbes, who have listed the biggest fictional companies based on their real world counterparts’ revenues. The methodology includes finding a real life company in terms of scale and similar operations and product category, and basing their revenue to find which are the biggest fictional companies. We, at Insider Monkey, have retained this methodology and have also added extra points to these companies based on their popularity and the frequency that they have appeared on the list of our sources.  So if more than one of our sources has listed these companies they have received a higher score and so on. This brings us to the list of the biggest, most popular and best fictional companies in the world. Let’s uncover the contenders!

Starting off our list we have the Bubba Gump Shrimp Co. from the 90s movie Forrest Gump. American seafood restaurant chain Bubba Gump Shrimp Co. was inspired by the restaurant business that made an appearance in the film and was cleverly modelled to emulate it. In the film Tom Hanks’ character Forrest Gump considers opening a shrimping business along with friend Benjamin Buford “Bubba” Blue, and finally turns it into reality after Bubba’s death. This also gave birth to the concept restaurant in real life, as a dual venture of Paramount Pictures and Rusty Pelican Restaurants Inc. 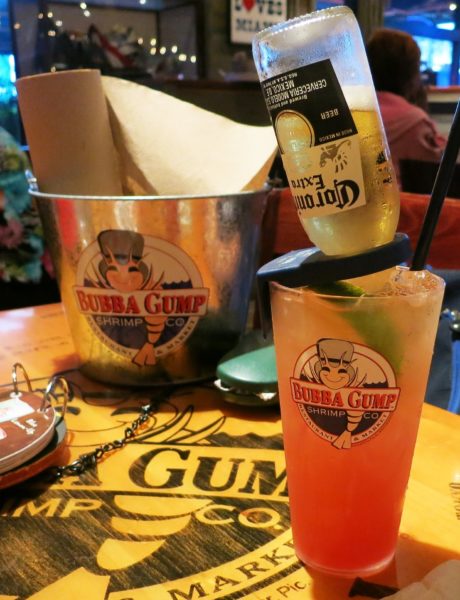 Is CTVA A Good Stock To Buy Now?

Is CRL A Good Stock To Buy Now?

Do Hedge Funds Love The Allstate Corporation (ALL)?
Monthly Newsletter Strategy
Download a free copy of our newsletter and see the details inside!
Hedge Fund Resource Center
Lists