There was a time when most companies offered retirement plans to employees, allowing them to live a high quality life even after retirement. That is no longer the case in corporate America, as companies lose their soul in order to make every last possible buck they can. Most jobs no longer offer pension, so if you are receiving a pension after retirement, you should automatically count yourself among the lucky few.

In fact, only 17% of the workforce in the private industry was offered retirement plans. There are still some major companies that offer retirement plans as an incentive to their workers, but they are few and far between, including Coca Cola (NYSE:KO), General Mills (NYSE:GIS) and NextEra Energy (NYSE:NEE) to name a few. By the way, if you are invested in one of these companies you should send an email to your company’s IR contacts and ask them why they are still practicing excessive salary practices.

So let’s say you’re lucky enough to work in the government or the private sector and you’ve had a long, fulfilling career and now you’ve retired to sit down, relax and enjoy your pension and social security to get you through retirement. Since pensions are generally nowhere near the ordinary wages one earns while working, you would think these would be exempt for tax. Unfortunately, both pensions and social security payments are taxed in most states, as they are deemed ordinary income. Even if some states don’t tax these payments, that generally depends on your age as well as the income, so the likelihood is quite small that you will be able to avoid such payments. 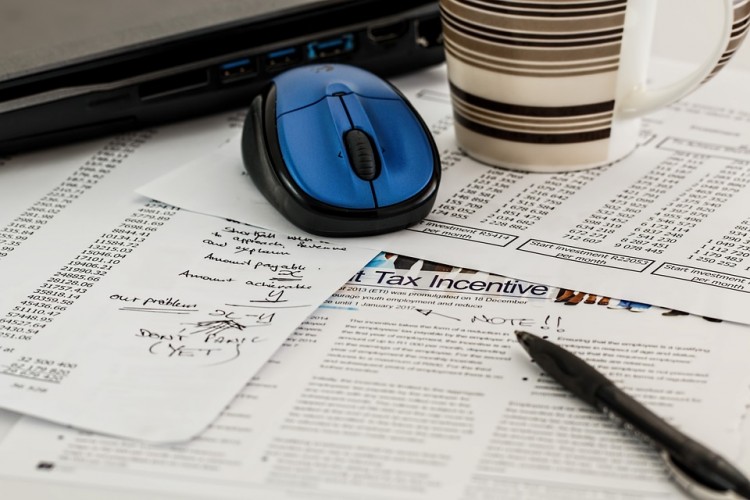 However, here’s the good news. There are a total of 14 states which do not tax any pension or social security no matter what your age and how much you earn. For a person who’s about to retire, moving to one of these states seems to be a good idea. Though it is also important to note that just because your pension and social security isn’t being taxed doesn’t mean that no retirement income will be taxed. For example, it could be your 401k bearing the brunt of the taxman. Therefore, it is always important to note the overall tax policy of a state. On the other hand, if you want to move abroad, you should consider taking a look at the 11 best places to retire overseas for affordable and efficient healthcare.

So without further ado, let’s take a look at the states where your retirement income is free from Uncle Sam’s grips, starting with number 14:

There’s a reason Florida is famous for retirees and it’s not just the weather and the beaches. Since the state doesn’t have an income tax, your pension will remain in your pocket and not the state’s, in addition to social security benefits as well. 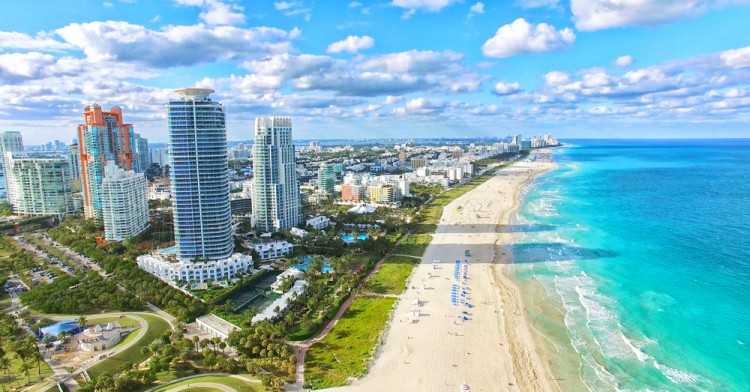