It might be one of the most exciting science fiction movies we are talking about, but these huge plot holes in Interstellar definitely raise a lot of red flags. Christopher Nolan is aces when it comes to creating celluloid masterpieces. From the cult favorite Memento to 2010’s Inception, he has successfully created some movies with the most everlasting impact on audiences.  However, in the case of Interstellar, even the most loyal of Nolan fans will agree that it does end up stretching science a bit too far. Of course, it is fiction – but, some things are just too hard to digest in the film. 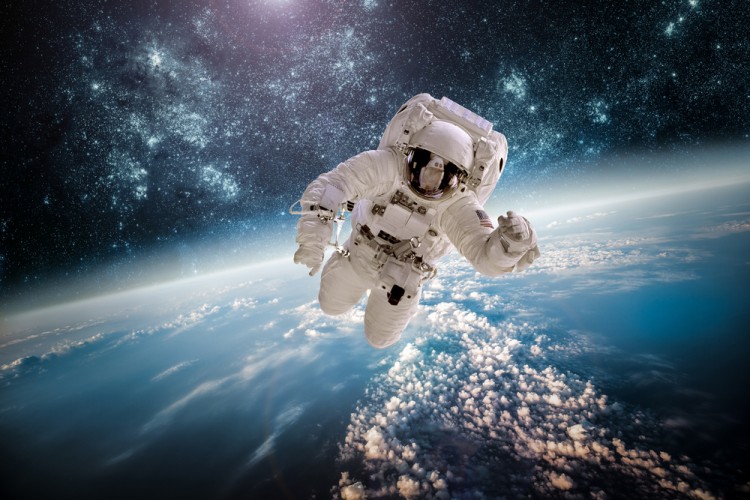 We have to admit, the movie was spectacular in terms of the stunning visuals. Plus, with stars of the stature of Matthew McConaughey and Anne Hathaway on board, some solid performances are guaranteed! The film took us on an exhilarating cosmic journey, and it was probably the closest we could get to space for most of us. The cinematography was spot on, and so was the story. Yes, we have to say, that the story did keep us on the edge of our seats for every minute. Exaggerated, it was, but most of the time we were sold on it! But, when there is science involved, a few loopholes are hard to avoid. To keep the element of thrill intact or to keep the story moving, sometimes there are a lot of excuses the makers end up making that leads to the suspension of the scientific elements of truth.

In case of Interstellar though, it was not just the science part that went awry, there were also certain obvious glaring discrepancies in the script that are hard to ignore for us. Some emotional elements are missing and sometimes the facts shown do not match up.

But, let’s face it – no movie, no matter how perfect, is completely free of plot holes. Even, “Tangled”, the tightest Disney movie ever has some issues as pointed out in 11 Glaring Plot Holes in Disney’s Tangled. And, the somewhat huge plot holes in Interstellar aside, it is indeed a fine film. So let’s go ahead and uncover the plot holes in the film just for the fun of it and if you haven’t watched the movie yet, beware of spoilers! 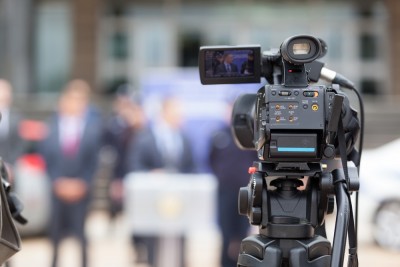 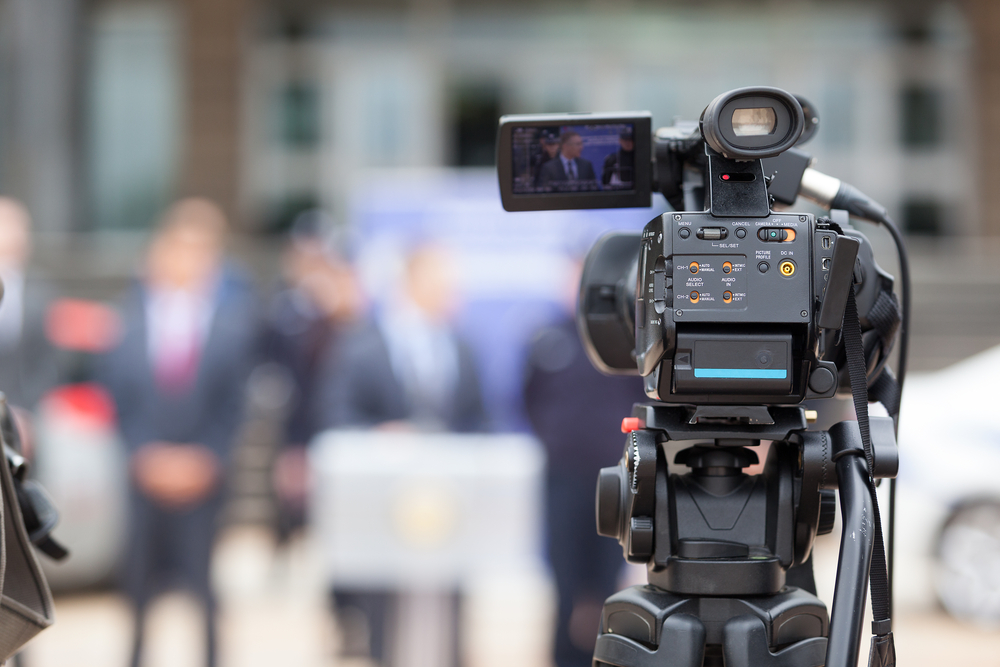