In the land of dreams, crime runs rampant as evidenced by the 12 biggest organized crime groups in America. So what exactly is the definition of organized crime? Well, organized crime refers to a crime that is committed out on a coordinated basis by groups of criminals, and is carried out on a large scale as well. In fact, this is the reason why it is hard to crack down organized crime. There are so many people involved on different levels, arresting one person or even a dozen barely makes a dent in this billion dollar industry. However, this is just a basic definition. To truly distinguish between ordinary crimes and organized crimes, you should consider the characteristics of organized crime, some of which include a hierarchical structure which is controlled by a few people and a reserve fund which comes in handy on a rainy day. Truly, you could be forgiven for confusing an organized crime group with a legal business, as both operate on similar structures. To learn more about crime, you might want to consult any of the 25 best crime documentaries on YouTube.

There are various types of organized crimes committed by the top crime groups that include the typical crimes you would expect from a street criminal such as rape, murder, and stealing. However, the bigger crime groups who wield enormous influence and power go beyond such crimes and enter (or in some cases create) criminal industries such as human trafficking, kidnapping for ransom and drug trafficking, all of which are enormously profitable. 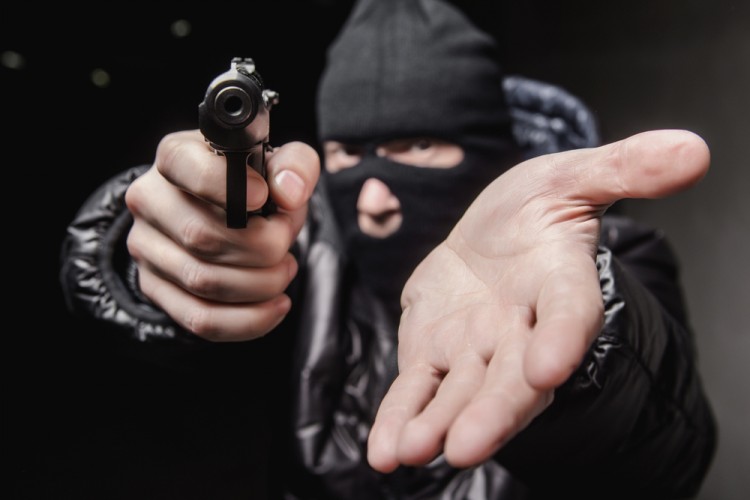 We have been facing the issue of organized crime for a long time now and instead of seeing it reduced, we have seen it grow exponentially, resulting in deaths, violence, anarchy and loss of billions. In fact, organized crime history can be traced several hundred years back, when pirates and bandits organized to attack villages, pillaging loot while killing those who tried to defend their property. Later on, in the nineteenth century, organized crime started to develop in the United States, with the Wild Bunch being considered as one of the first and hence one of the biggest organized crime groups in America.

The above is not to suggest that only the US is prone to organized crime; in fact, some of the biggest organized crime groups are located in other countries, such as the Solntsevskaya Bratva, considered to be perhaps the biggest crime group in the world, whose headquarters are anchored in Russia. The most powerful arm of the Russian mafia consisting of well over 9,000 members, the Solntsevskaya Bratva, has operated since 1980 and had a hand in the murders of many influential men as well as other illegal activities.

It is a well known fact that every group needs a leader to operate efficiently, hence every gang has a leader as well. We couldn’t help but wonder who is the biggest gangster in the world today. We’ve researched a bit and found out that, while many sources differ, perhaps the person most deserving of this title is Joaquin Guzman, or El Chapo (also known as drug lord), who was the head of the Sinaloa Cartel, and who has escaped the police despite being captured many times.

We decided to limit our focus on groups which maintain a large, ominous presence in the United States. To this end, we researched the various crime groups operating freely in America, and ranked them according to their involvement in cross border crimes, which are generally considered to be of a serious nature, as mentioned in the National Gang Report 2015 created by the FBI. We further tried to rank them according to their revenue, but since their operations aren’t legal, the figures we obtained could not be accurately verified and ascertained, hence we decided this criterion would weaken our rankings instead of strengthening it. The list was not an easy one to construct. Most of the articles on the web focus on a global level with respect to criminal organizations rather than the US alone. Let’s kick off our list with: 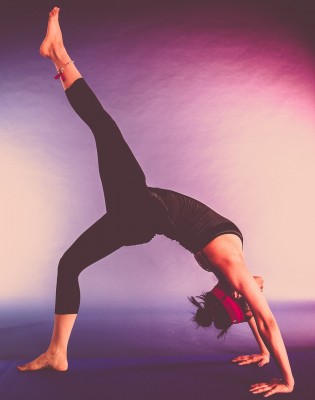 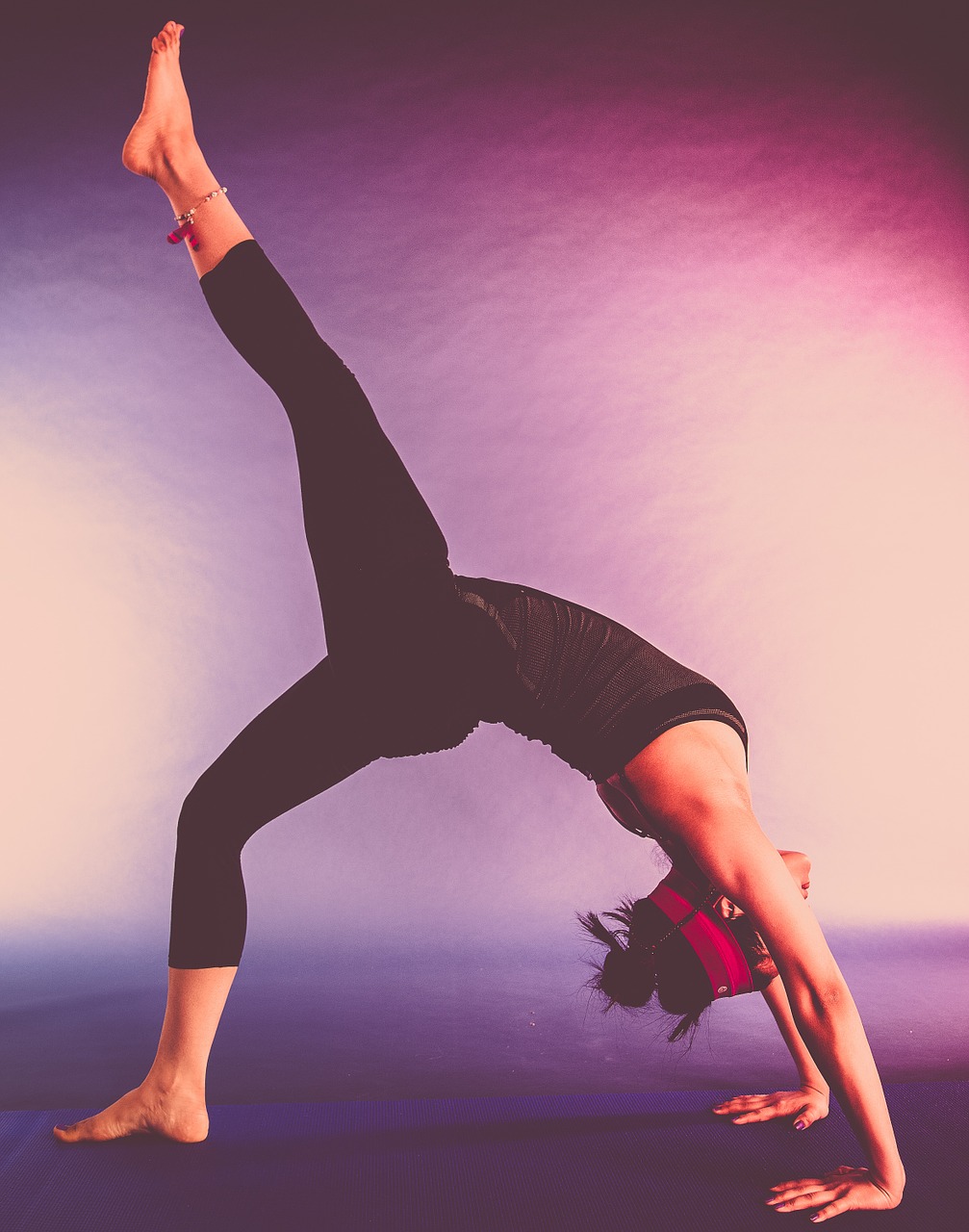