Celebrities can earn more in a year while dead than we could dream of earning in a lifetime, as evidenced by the 11 richest dead celebrity earners in 2015. There is a reason celebrities are adored and idolized by millions of people. Their lifestyles and riches are what many people can only dream of. 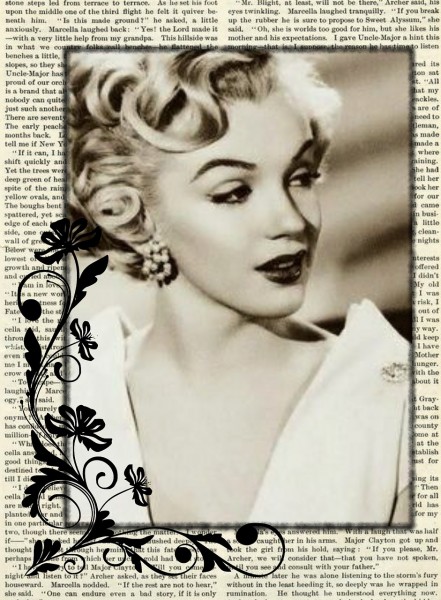 However, you would imagine that all the fame, popularity, and the money would dwindle and dry up after their death. The reality is completely the opposite. Often, the death of a celebrity triggers compassion and grief, akin to the loss of a loved one. Hence, the interest is reignited, and this is especially true for celebrities who are well past their golden age at the time of their death. Nowadays, the community has become so accepting that any talented individual can make a mark and earn a large amount of money, as can be seen in the 11 highest paid transgender celebrities.

Hence, celebrities continue to earn a large amount of money even well after their death. This money can often provide great comfort and ease to their heirs, as of course, the money goes to them.

In order to determine the 11 richest dead celebrity earners in 2015 we consulted Forbes, which has data regarding the earnings of all sorts of celebrities in 2015, whether dead or alive. Some of the names on this list have had universal popularity, both throughout their lives and after their death as well. Without further ado, here is the list: