In the world where the majority of transgender individuals – and other members of the LGBT community – is struggling from discrimination at work, the ones on this list are breaking countless barriers as far as their net worth is concerned. Some of the celebs mentioned on this list have been earning their multiple-digit paychecks way before their transition, but it is quite amazing that their transition did not hurt their net worth. In a few cases, their transition even helped propel their careers and/or start their celebrity status!

Most of these celebrities belong to or are indirectly connected to Hollywood, but you probably would not expect which industry the highest paid transgender celebrity belongs to. She can easily give the 10 richest actors in the world a run for their Tinseltown money.

This list is ranked according to their 2015 net worth, based on the data from Full Net Worth and The Richest. Without the further ado, we present you the highest paid transgender celebrities in the world:

In her early years as a model, Andreja Pejic was the poster child for androgynous modeling, walking the runway shows for both male and female collections of the likes of Jean-Paul Gaultier, Marc Jacobs, and Michalsky. He underwent sexual reassignment surgery in 2014. In May 2015, Pejic became the first openly transgendered fashion model who was profiled by elite magazine Vogue. 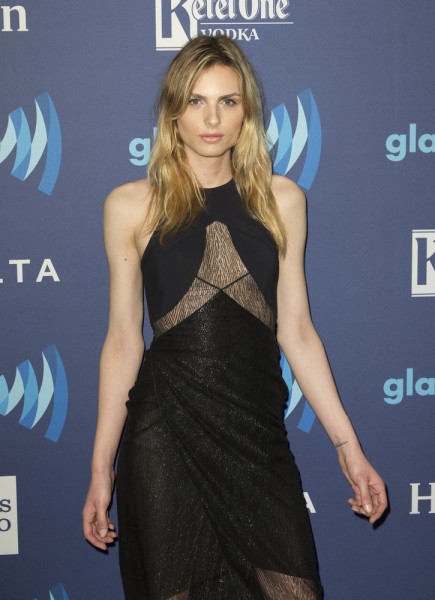