If you’re an avid blog reader or you frequent a lot of news sites, you’ll often find that you’re bombarded with ads or sponsored links all over each page. These ads aren’t random and they’re often either chosen specifically for that site or aggregated based on your search history. Your computer knows all. If you’re like me, however, you have an AdBlocker on and you haven’t seen a full page of ads since maybe 2011 and you prefer it that way. That being said, ads are how certain websites gain revenue, so if you’re wondering how your favorite blogger has so much money and is able to travel the world, you can thank their ad content and sponsored links. 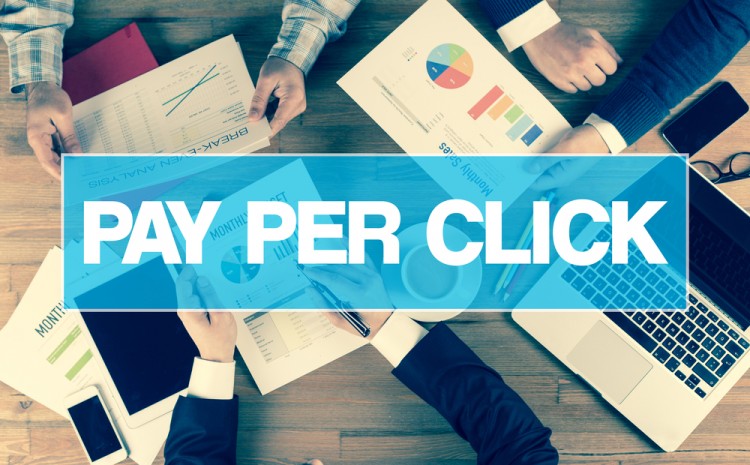 Adsense has a variety of niches that people can fit in if they want to make money. Google uses Adsense to place ads on web pages where the publishers want to make money per click. So if you click on an ad on someone’s website, you’re putting money into their pocket. Google gets the largest cut, but the publisher gets a small amount that can really add up if they’re working in a niche that’s profitable or they have a lot of readers on their site. This is probably the best way for writers to make money, aside from the most profitable Kindle niches and categories.

In order to compile this list of most profitable Adsense niches, we used Blogging Nuts, Online3C, Tips2Secure, eCloud Buzz, and Tricks Forest to find what the most popular Adsense niches are. From there, we found the niches that were mentioned the most frequently. The niches mentioned the most in all of those sources are closer to the top of our list. We also considered the ones that were perhaps only mentioned once but mentioned high up in that specific source.

Let’s take a look at the most profitable Adsense niches. 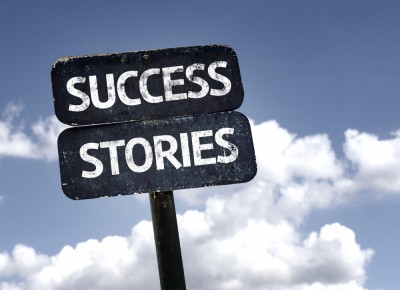 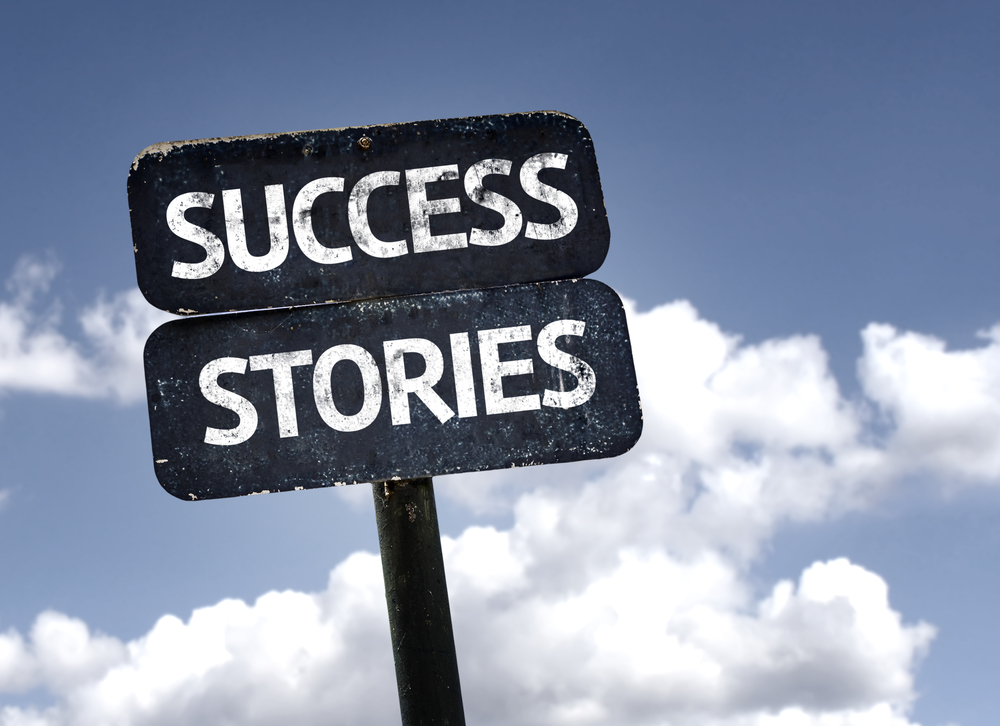