For those who are ready to step up into the new age of entertainment, but don’t want to spend much money, we prepared a list of cheapest smartphones with a gyroscope for VR. They will give you a proper VR experience without hurting your budget.

VR is one of those things I hoped for since the technology advanced enough for it to become a possibility. Although it looks like it came out of nowhere, VR was work in progress for a couple of decades. Sincerely, I think it is work in progress now as well. VR just doesn’t seem to me like I’ve always imagined it. If you wonder, I pictured VR as the thing that will give me a “first person” experience in an amazing quality while playing video games. I hoped it would feel like I am in the middle of the video game with guns blazing and all that stuff. 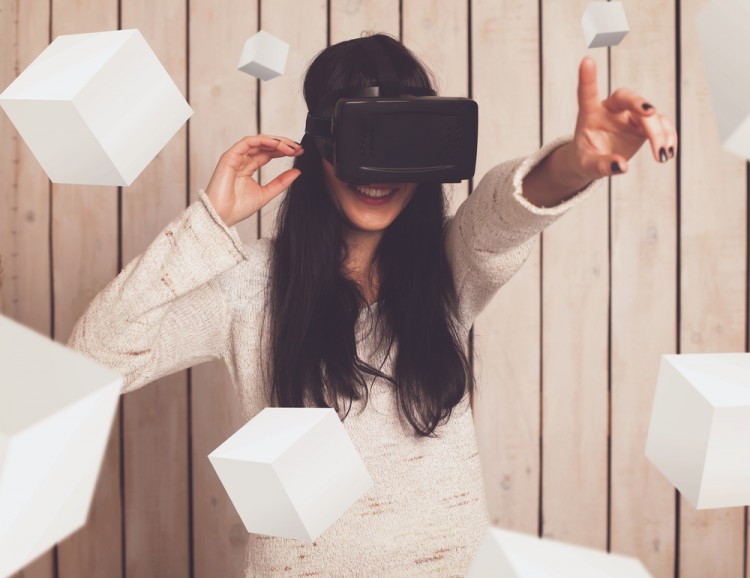 Well, there is a long way to go. VR is delivering on its promise, but the quality of the content is still questionable for anyone to make a big investment in VR equipment. Luckily, that big investment isn’t required if you have a high-end smartphone. There are VR headsets that can be bought for under $50 and they won’t do much worse than the more expensive ones. The thing is, you’ll have to have a smartphone that supports VR content.

To be able to support VR content, your smartphone will have to have a gyroscope. Gyroscope by its most simple definition is the device that determines orientation using the Earth’s gravity. The gyroscopes in smartphones are called gyro sensors and they give zero reading when the device rests on a flat surface. The sensor picks up moves from the device and acts accordingly. This is why you can move your smartphone sideways and still have a normal view on your phone without having to tilt your head. A good display is also a must have for good VR experience. The better the display, the better the experience. If you want to invest a bit more in a smartphone, then our list of 6 Best Smartphones with 4K Display for VR will suit you just right.