What are the most popular ukulele songs of all time? Evoking serenity, perhaps America’s most spectacular nature, and the mindset of throwing caution to the wind, Hawaii and ukulele songs alike are akin to midlife puberty. The most popular ukulele songs of all time includes some classics and some that we hope will be classics. Considering taking up the instrument? Or do you just love listening to the beautiful instrument? Either way, these are the songs that first pop up when talk of the ukulele arises.

The four-stringed instrument might have originated in Hawaii, but thanks to pop music and popular culture it has made its presence all over the world. With ukulele making its way into modern pop, some recent songs played on the ukulele have become massively popular even though the instrument has been alive and kicking as far back as the 1920s. Many ukulele classics, however, still remain extremely popular today, proving it true that real classics never go out of vogue. No wonder, just like the 10 Most Popular Songs of All Time, the list of most popular ukulele songs also consist of an interest mix of old and new songs alike. 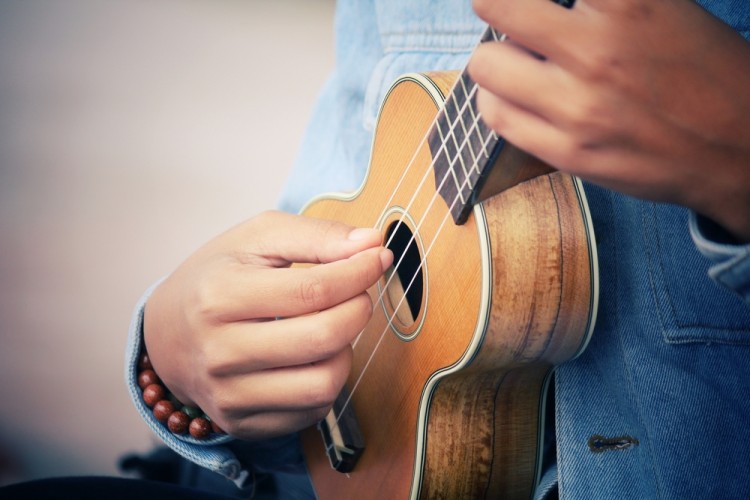 Our list includes songs that have essentially been played on the instrument and the songs that are most requested of ukulele players. If you are a ukulele player, chances are, these are the song request you get bombarded with. To prepare the list of the most popular ukulele songs of all time Insider Monkey has sampled through 10 ukulele lesson websites and songbooks for most requested songs of all time. The rankings have been created upon the frequency of the songs showing up on those lists and their ranks respectively. There are many songs that have simple chord structures and suitable rhythms for being played on the ukulele, and we have included the ones which have either actually been played on the instrument in popular versions or the original version has string sections sampled similar to a ukulele. Read on to unveil the ukulele songs on the list! 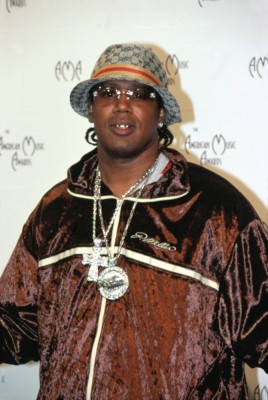 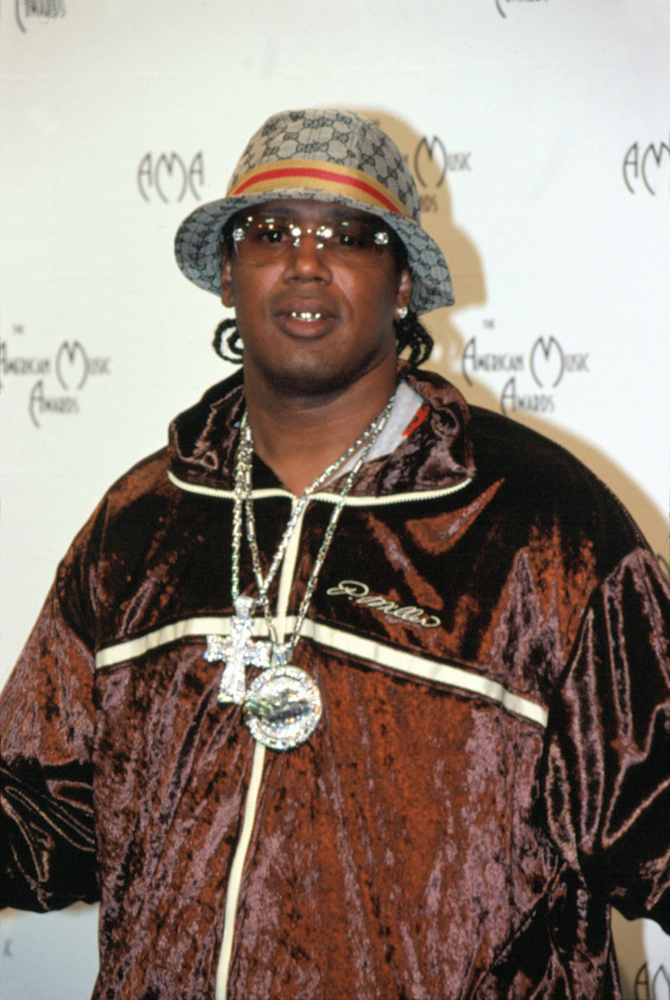 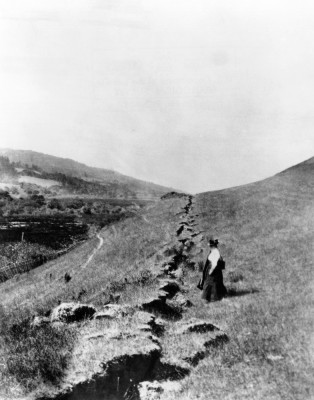 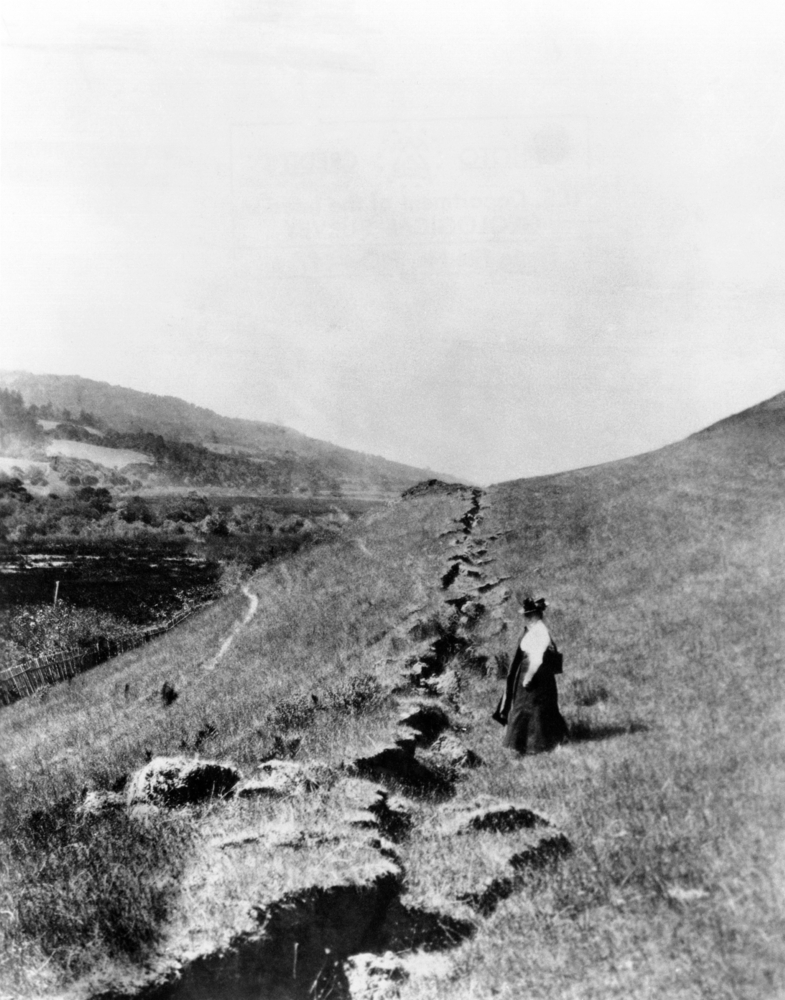