11 Most Popular Cities among the Rich

Our list of the 11 most popular cities among the rich features some of the cities where the ultra-rich of the world today are flocking to. Be it the tycoons or the business honchos, these cities are among the most favorite ones of the elite clan for not only the class and lifestyle they offer, but also the opportunities they present. You may find that these cities are different from the ones on the list of The Top 10 Richest Cities in the World, which may strike as odd. However, these cities aren’t necessarily the richest, but they have become the most preferred cities for the super-rich because of numerous other criteria they fulfill.

Some of these cities, for instance, are the biggest centers for business and finance while some others, who aren’t quite up to the level of the veterans yet, are being considered as the emerging economies in the years to come. They are even being touted as strong competition to the old favorites that face the threat of being displaced from the list by them very soon. Shanghai, being one such ‘emerging economy’, is climbing the ladder of the hot favorites fast. 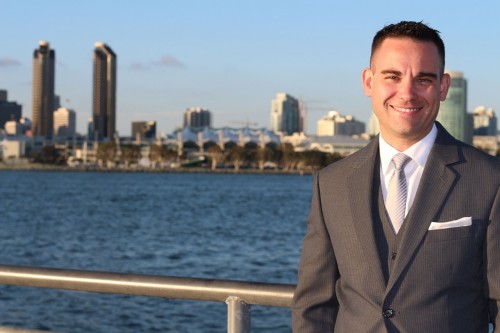 The quality of education is another factor which has made these cities the crème de la crème of the cities of the world. More and more heirs are being sent to the sought after locales to complete their education. But, it is also the quality of living that poses a crucial selection criterion. Without the flashy lifestyle it is hardly a secret that these cities wouldn’t have made the cut. The multi-millionaires and high net worth individuals have the option of settling down anywhere in the world but the cities which have bagged the coveted position of being the most popular cities among the rich clearly have to shine through in every possible way.

Overall, we can see that Europe tops the popularity list among the world’s upper class, closely followed by North America and Asia. So are you curious where you could spot the who’s who of the upper class yet? Let’s have a look at the cities that have made the cut: 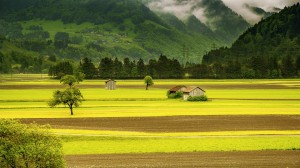 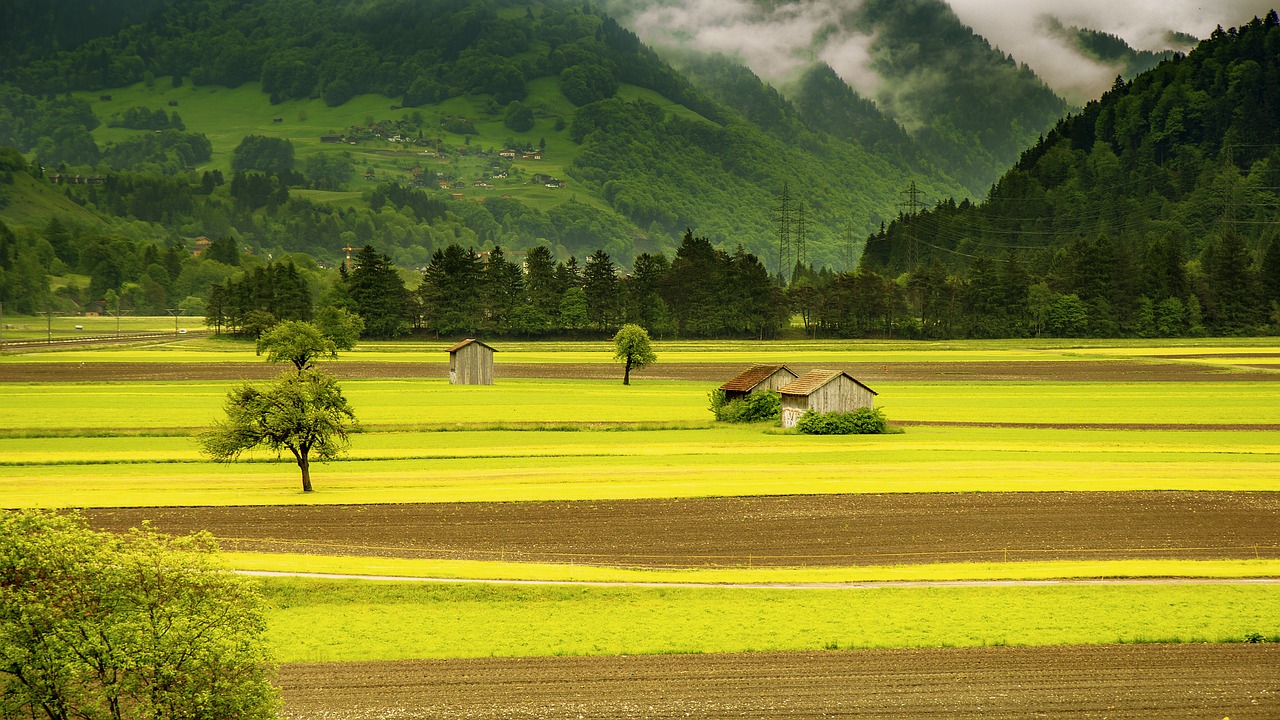 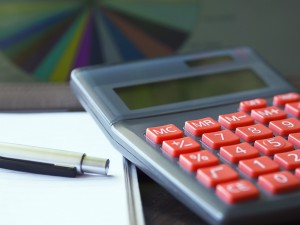 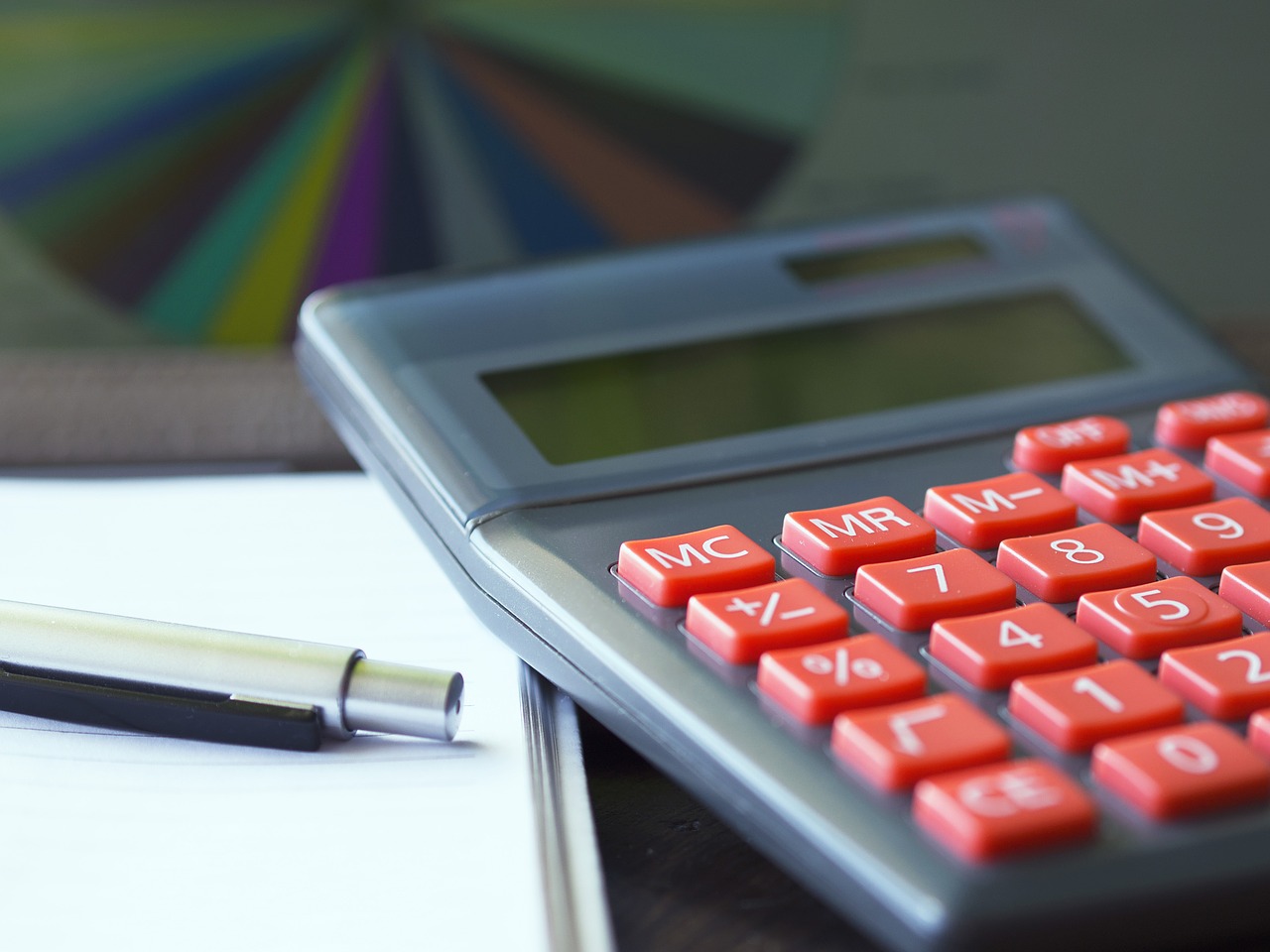 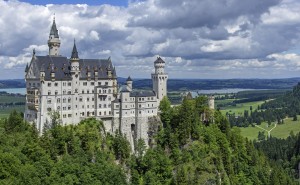 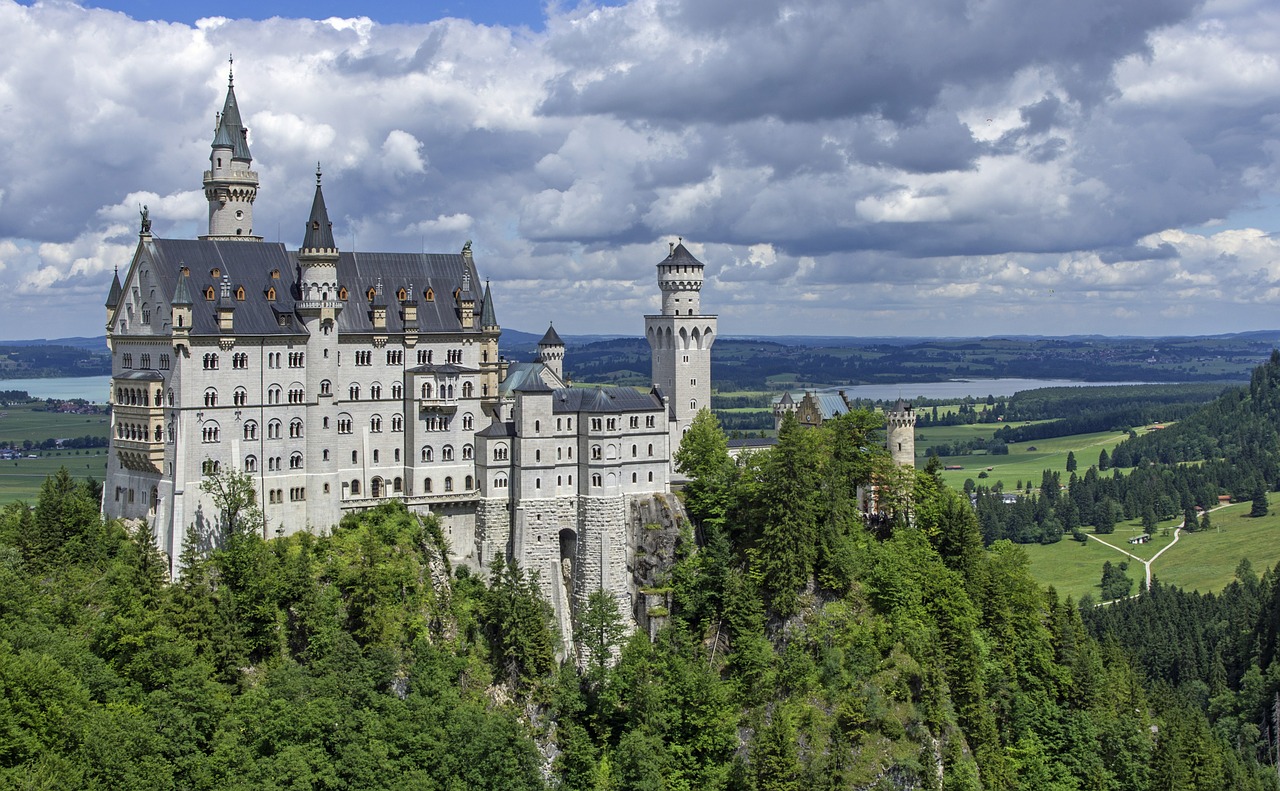 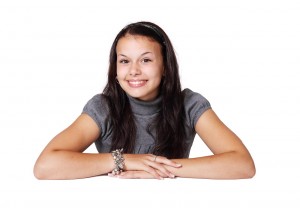 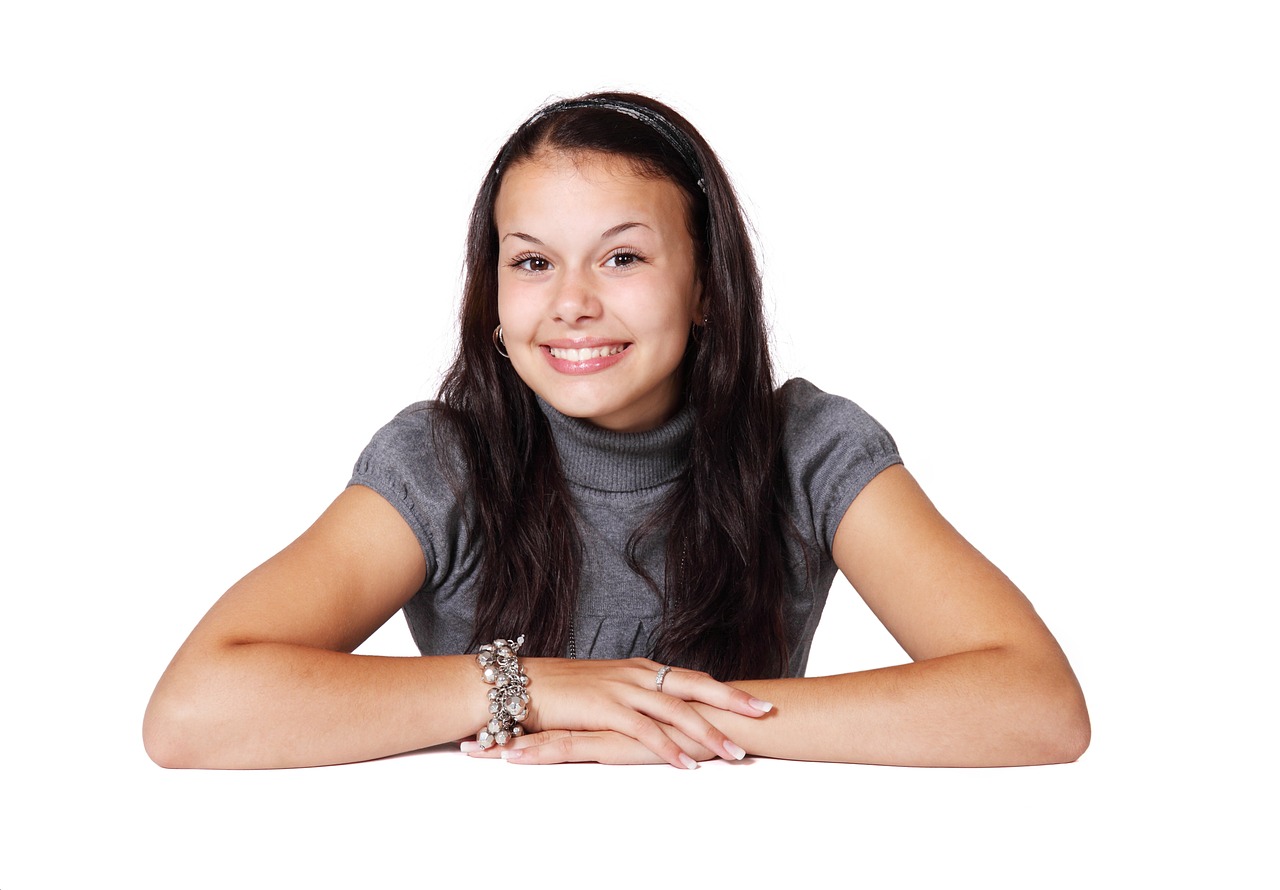 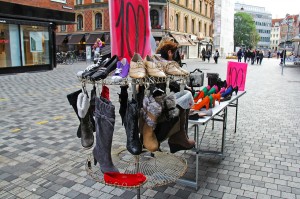 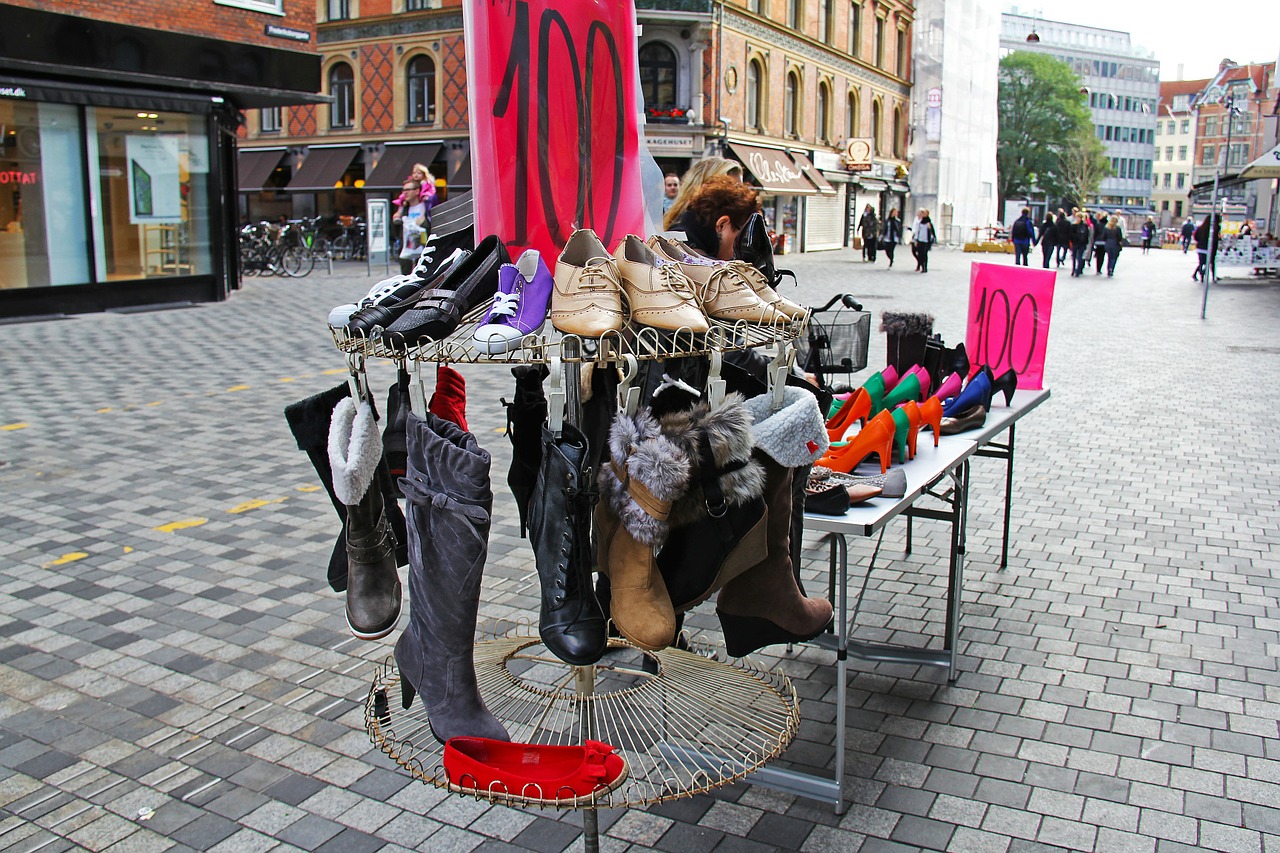 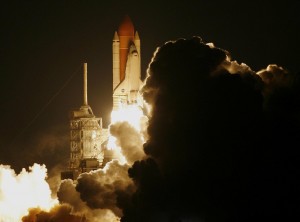 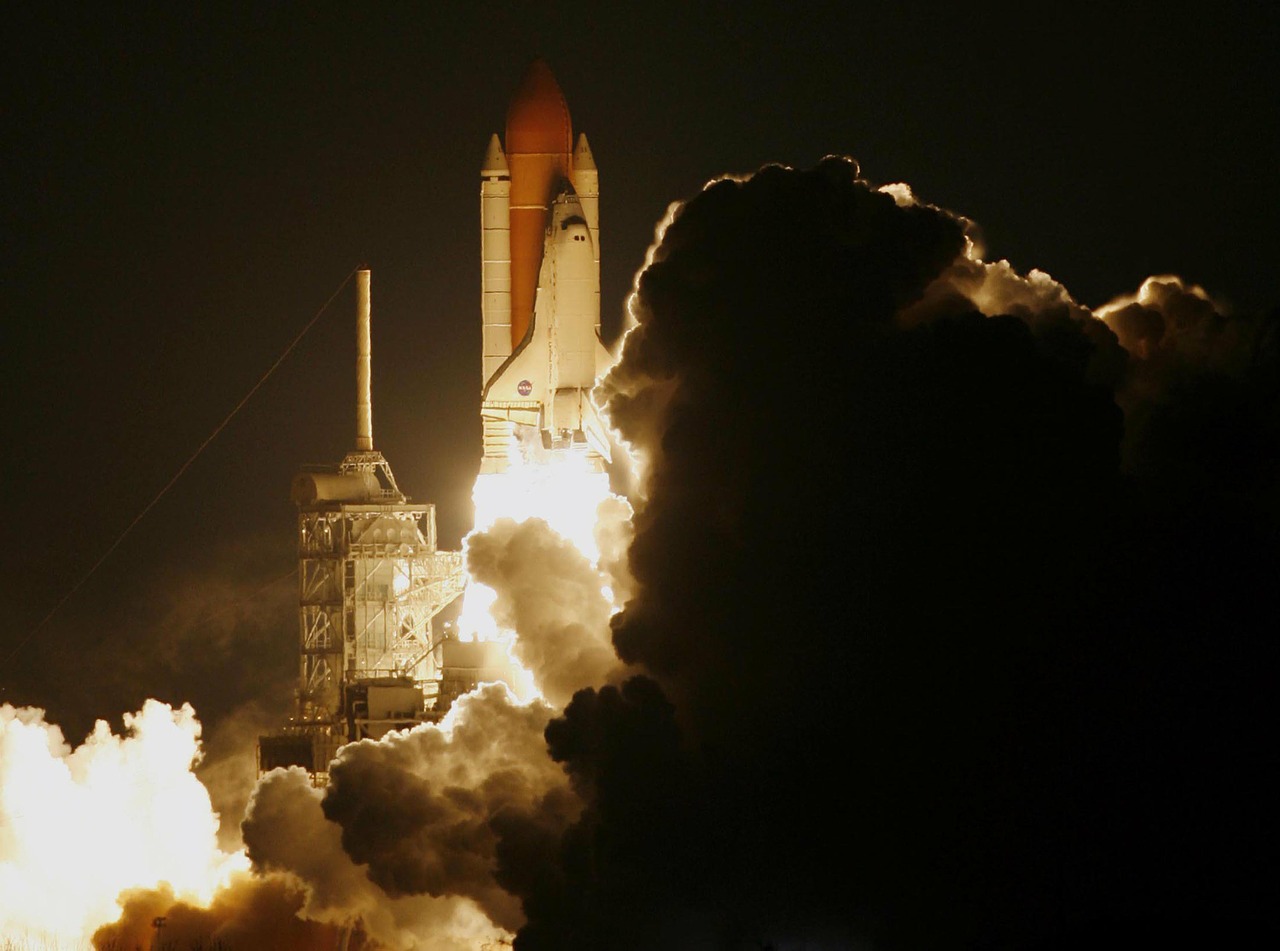 11 Most Popular Cities among the Rich Beijing Berlin Best cities for rich people cities that attract the rich city that can reflect the lifestyles of the rich and famous city with the highest economic activity level in the world country with the high qulaity of life desirable cities favorite cities for rich people Geneva Hong Kong London Miami millionaire's favorite cities Most Expensive Cities In The World Most popular cities among wealthy people most populous country in the world most powerful city economically most preferred cities for the super-rich New York Paris popular cities among millionaires preferrable cities for super rich Shanghai Singapore Slideshow The fashion capital of the world The Top 10 Richest Cities In The World where do rich people like to live? Zurich