11 Countries With the Highest Divorce Rates in the World

“Till death do us part” – a phrase not taken too seriously in the 11 countries with the highest divorce rates in the world. Marriage is always a big step with needs a lot of consideration to take, but today’s people are more and more willing to make quick, not thoroughly thought through decisions because of how prone to change everything is in life. Sometimes going with the flow and listening to your heart should just remain things you hear in the midst of a tear-jerking TV drama episode.

However grim divorces look, though, they can’t be that bad if you manage to pick yourself up and continue your life happily. Even some of the 10 most sexually active countries in the world are among the ones with the higher than average divorce rates, so passion  isn’t all it takes to have a successful life together with your partner. In fact, lack of intimate contact is only one of the many common reasons marriage can end in divorce and certainly not the biggest one. Some of the bigger reasons why are things like poor financial status, impossible expectations and rushing it far too much for anything to succeed. Other people want out of their holy matrimony because of the lack of space for self expression or changes in their partners’ personality.

Aside from having more and more frequent divorces, people in developed countries are also increasingly abstaining from marriage until a more ripe age. Maybe marriage is going out of fashion or maybe it is no longer funny compatible with our way of life in the modern world. Even so, it surely hasn’t lost the fight yet. Every day there are probably thousands upon thousands of couples standing at whatever kind of altar their culture employs that create a holy union between each other. Let’s see where a bigger part of these holy unions end up as a stack of papers on some lawyer’s desk and a pile of mixed feelings and memories.

Ukraine seems to have been in the midst of more conflicts on different fronts than the political, taking the 11th place on our list. 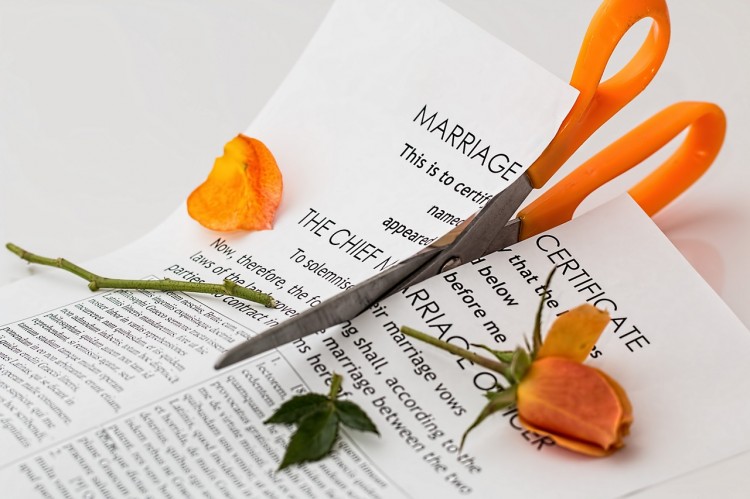