With all the hype about obesity and unhealthy food, we decided to take a look at 11 countries that consume the most sugar in the world. For the most part, the list is what you might expect, but there are few surprises.  For instance, Germany which is one of the countries with the least number of obese people placed very high on the list.  The fact that Germany is also high on the list of 11 countries that consume the most beer per capita really makes one casualty start perusing German job ads and exploring possibilities of immigration. 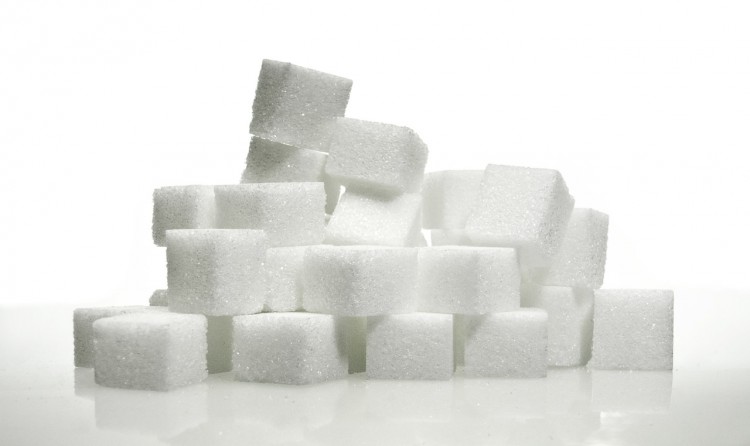 World Health Organization recommends maximum daily intake of 25 grams of sugar.  That’s about 6 teaspoons of sugar daily.  If you are taking your coffee with sugar, you are already in a problem area, depending on how many cups a day you drink. But sugar is contained in plenty of foods we consumed. For instance, one tablespoon of ketchup has 4 grams or one teaspoon of sugar. One can of Red Bull energy drink (8.3 oz.) has 27 grams of sugar, can of Coca-Cola (12 oz.) 39 grams and a small bottle of Mountain Dew (20 oz.) whooping 77 grams.  One pastry of Pop Tarts has 34 grams of sugar and one Cinnabon Cinnamon Roll has 55 grams. Looking at these facts, it seems very hard to stay within WHO limits. Contrary to popular belief, sugar doesn’t cause diabetes, but it does lead to obesity and that is why there’s a strong correlation between countries that consume the most sugar and countries with high levels of obesity and diabetes.

The country that consumes the least sugar in the world is China, the world’s largest producer of xylitol. Chinese also traditionally use monk fruit, which is 300 times sweeter than sugar, as sweetener. Asian cuisine requires sugar to be put in majority of dishes, opposed to Western cooking, where it is mostly reserved for desserts and drinks. This can make it harder for them to precisely monitor their sugar intake.  Still, there isn’t a single Asian nation on our list of 11 countries that consume the most sugar in the world, so it seems they don’t have a problem with it.