If you like milk, these 11 countries that consume the most milk are perfect for you.  Present in the human diet since 9,000 BC, animal milk is a very important source of nutrients with plenty of benefits, but with some risks as well. 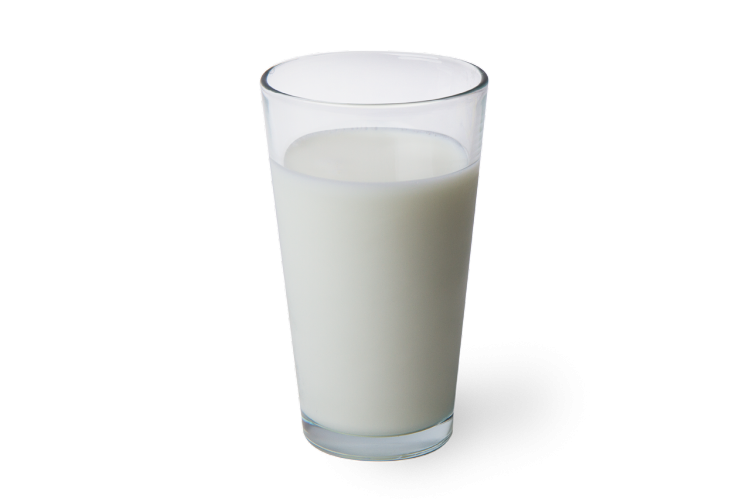 Milk is the first food we are given after we were born. This fact made it easy for our Neolithic ancestors to quickly learn that they could milk domesticated animals and provide an additional food source.  This is a result of a fluke genetic variation that enables part of human population to retain lactose tolerance after weaning. Animals lose this ability, as well as most humans do. Depending on genetics, lactose intolerance ranges from 5% for Northern Europeans to more than 90% in South Asia and some parts of Africa.  It is no wonder then that China isn’t on our list of countries that consume the most milk and some Northern European nations top it.

Since our list is based on milk consumption per capita, some of the nations that are the biggest milk producers aren’t on it. For instance, the United States, which produce more than 90 million metric tons of cow milk per year, are ranked 16th in consumption.  Considering copious amounts of ice cream eaten every year in the US, this can be hard to believe. India, the world’s largest cattle milk producer (roughly the equal share of cow and buffalo milk) and consumer by total numbers, isn’t even in top 100 countries in per capita consumption.  With lactose intolerance level of 87%, Indians can hardly be blamed for not drinking more milk. Quite ironic, considering that cow is Hindu sacred animal. India also isn’t on the list of 11 countries that consume the most sugar in the world. With milk and sugar absent, it doesn’t seem like a country for people with a sweet tooth.

Low placement of the United States on our list of countries that consume the most milk can also be partly explained by the unfortunate distribution of genetic variation that regulates ability to digest lactose. In African American population it reaches 74%, as opposed to 14% in Caucasians. Take a look at our list to see which countries have won the genetic milk lottery.