The telecom industry is one of the most rapidly expanding and booming industries of today, and the biggest telecom companies in the world are the ones who are reaping most of the benefits! Everyday new technology is being incorporated into the industry while the consumer base has only grown manifold. And, with the scope of tapping new markets and diversifying into the old ones, is likely to keep the growth level buoying for a long time. Being the largest industry in terms of employment too, it commands a pretty strong workforce.

The fact that the world is obsessed with staying connected has only much fueled the swell that the telecom industry has seen in the past few years. From landline phones to mobiles to internet and now the much faster 5G internet, everything has just added up to its glory days. And, now as every new generation of technology comes up, the industry just prepares for a fresh bout of revenue flow. There’s no denying that technology has been a major aide. Telecom is one of the companies which have been directed by technology, quite like the 11 Biggest Software Companies in the World, who also owe the level of their advancement to it. 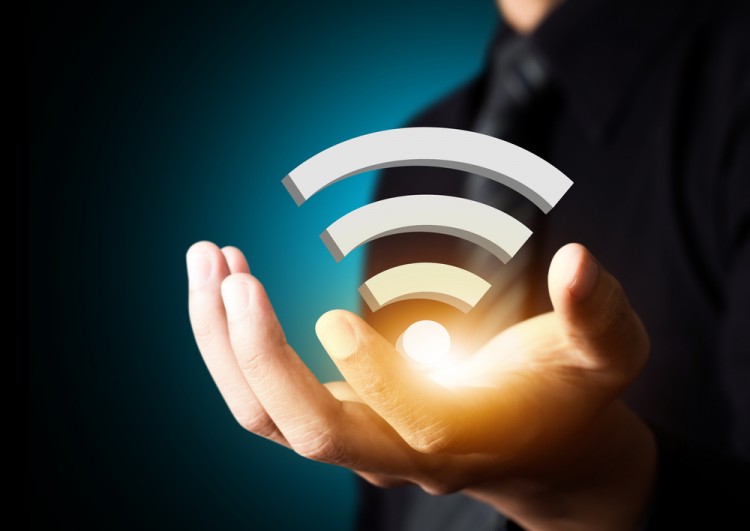 In 2020, the major challenge lies in building infrastructure for 5G technology. As the expectations on the consumer end rides high, it is the next big opportunity for the industry to tap into, with predictions that the infrastructure revenues for 5G network world would likely reach $4.2 billion in 2020. The other big opportunity that telecom companies are already tapping into is the integration with streaming services, wherein telecom companies are offering broad range of content libraries to attract consumers. As we entered 2020, the onslaught of growing streaming content by network provider vying to grab consumer eyeballs. It was also observed that most major US TV networks are now eager to launch their own direct-to-customer streaming services. Verizon (NYSE:VZ) has recently made available an entire Disney streaming bundle to its premium wireless customers. The company also looks at tailored plans bundling streaming services from Disney and Apple Music. With the advent of 5G, providers are also looking at increasing download speeds on unlimited plans.

Planned growth in the telecom sector has also been affected by the COVID crisis. Though the industry itself has been mostly safeguarded from major impacts unlike some other industries, as telecom companies shift focus to create more data resiliency for customers in the crisis period, the planned investments in 5G might be hampered. As most people were forced to spend more time in, reliance on data to stay connected has created a pressure on the telecom companies. While some countries have also been relying on data to track and restrict the spread of the virus, telecom companies are more focused on making changes to benefit customers in their data and networking needs.

Of course, being recognized in the telecom industry is no cakewalk. The entry barriers are high and the amount of government regulations and the long gestation periods often deters the best of the players into venturing into the industry. But, the biggest telecom companies are not only one of the first movers in the business but also are one of the most resilient and dynamic ones who have been able to carve their position in the industry. To create our list we have considered the top Fortune companies, ranked according to their 2020 revenues. The competition is intense, but the strongest players are fierce enough to keep fighting for the coveted number 1 position. But who does finally come out triumphant? Let’s find out with our list of the 11 largest telecom companies in the world!

A major Japanese telecommunication player, provides cellular services under the brand name “au by KDDI”. The company is in talks with Toyota to create connected cars. 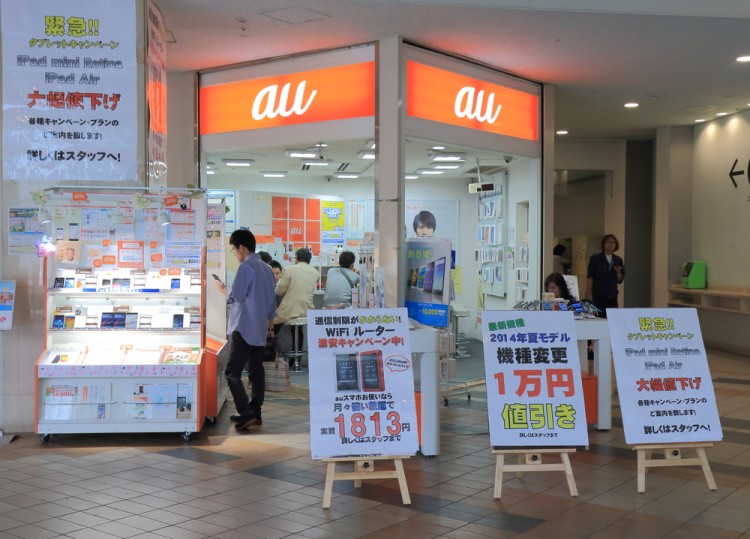 Was The Smart Money Right About Crowding Into Anaplan, Inc. (PLAN)?

Was The Smart Money Right About Darden Restaurants, Inc. (DRI)?

Were Hedge Funds Wrong About Piling Into Alteryx, Inc. (AYX)?
Monthly Newsletter Strategy
Download a free copy of our newsletter and see the details inside!
Hedge Fund Resource Center
Lists