If you are searching about the 11 Biggest Software Companies in the World, you have to look no further. Here is all the information you need.

Technology has evolved a great deal over the years. We live in an era where smartphones have completely taken over our lives. There has been so much development in technology that we can now keep track of everything with a help of a small device. The apps we use on daily basis are all made by software engineers. Over the past few years software developers have taken a giant leap and made software more efficient. 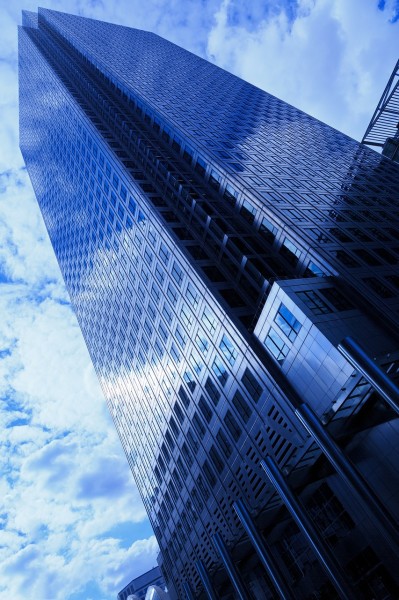 There are a large number of software companies that are constantly working towards the betterment of the industry. The biggest example of that is Microsoft that came out with Windows with only a handful of features but now it has a large number of options for the users to take advantage of. Similarly, software development in phones has also come a long way. We now have different online app stores with a large numbers of apps.

The production of software on regular basis has certainly increased the competition between the companies. When we talk about the Biggest Software Companies in the World, the names that comes to our mind are, Microsoft, IBM, Oracle, Symantec etc. but the question is, where exactly do these companies stand? Keeping that in mind we have made a list of 11 Biggest Software Companies in the World to help you find out the best in the business. Here, you also might be interested in 11 Biggest Private Companies in The World.

Amadeus IT Group is a Spanish software company with its headquarters based in the city of Madrid. According to the statistics carried out in 2013, the company generated a total Revenue of $4.1 Billion, which is why it stands at number 11 in the list. 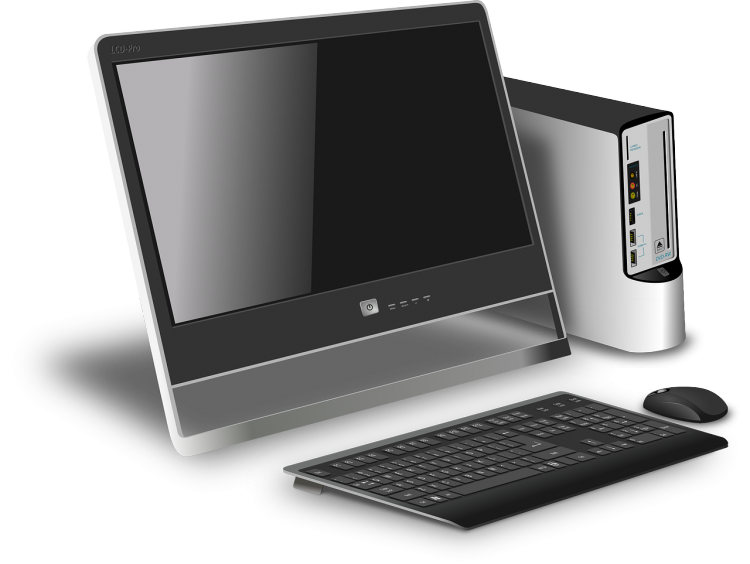