The biggest gospel artists of all time are the torch bearers of gospel music who have popularized the genre more than ever! Their work has brought gospel music to the forefront and what originally was considered the music of the church today has a worldwide audience in the entertainment market.

Gospel music might have Christian references in its lyrics, but over the years, it has been recognized as a strong and marketable genre for its aesthetic value. Its roots can be traced to the 17th century but with the advent of radio the genre has found a widespread reach and evolved since then. Now the genre has several other sub-genres being infused and combined with elements of other forms of music. Southern Gospel, Blues Gospel, Bluegrass Gospel and Celtic Gospel are just some such examples that have emerged out of the genre. While Celtic gospel has found a home in countries like Ireland, Gospel with a blues drawl has captured the hearts of blues-lovers who like their vocals strong. 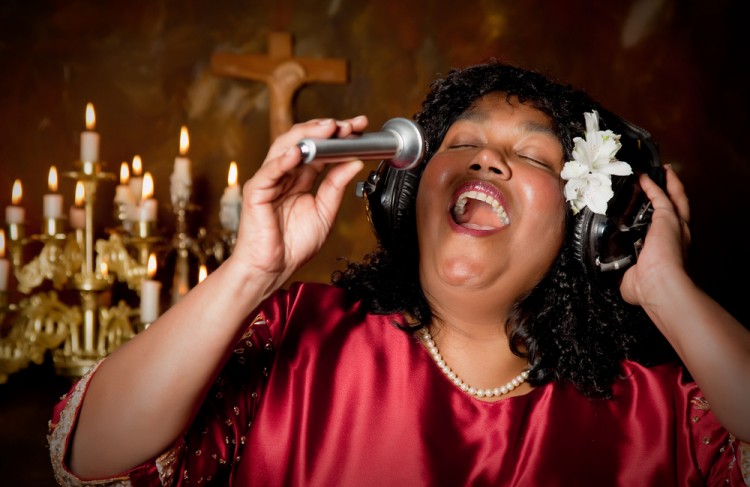 So what is the characteristic of gospel music, you might be wondering. Is it just about the lyrics? Well, no, the most striking element of gospel music is the dominant vocals. Some songs are sung in a cappella. And, most of them have call and response elements in them. The biggest gospel artists of all time are known for their superior vocals and songwriting skills, and have had an everlasting impact on the genre. And, if you are an avid music fan who likes exploring different genres, they are definitely the ones you should be checking out. Also, do listen to the 10 Most Popular Songs of All Time; we are sure you will love them!

So let’s give it up for the biggest gospel artists of all time!