Want to know about the 11 Biggest Gold Producing Countries in the World? Look no further. This article contains all the information you need. Plus if you want to know more about top mining companies don’t forget to check out our post 11 Biggest Mining Companies in The World.

The history of gold has had a lot of complexity to it and it goes back a long way. It brought power and wealth ever since it was discovered, and everyone, including individuals as well as nations, became obsessed with it. The very first civilization known to mankind began in the Middle East and this is where the use of gold started. The first ever jewelry made of gold was found in the tombs of Queen Pu-abi and Queen Zer. A large number of Egyptian tombs were attacked and robbed by the people in the past centuries, however, one tomb known as Tutankhamen remained undisturbed and was discovered by the archeologists of the modern era. Inside the tomb, the largest ever gold collection was discovered that included a coffin made of gold. 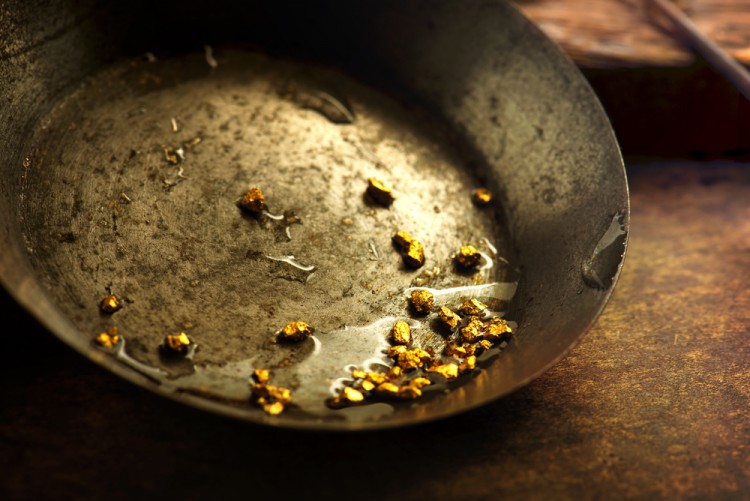 Persians were also amongst the empires that used gold in their artwork as a part of their religious practice. They were popular for using gold in animal art; however, the Persian Empire was taken over in the 7th century AD. When the Rome started prospering a large number of gold jewelry was created in the city which was used by the elites in their furniture and different household items. Later, Roman citizens started wearing gold necklaces with their emperor’s image on them. Gold was also used as a currency for a long time.

In the modern era the use of gold has become too common. There are a large number of people that buy gold in the form of jewelry or gold biscuits. Some premium brands in the world use gold in their products. For example, a large number of watch companies make watches using gold. In the modern times, South Africa was once considered as the biggest producer of gold, but countries like Russia, China, Australia and US excelled in and are now considered the largest producers of gold. We have put together 11 countries and ranked them according to the amount of gold they produce.